UnitedHealth Group took the top spot in AM Best’s ranking of the world’s 25 largest insurance companies for the seventh straight year, the rating agency has reported. The insurer posted $201.5 billion in net premiums written (NPW) in 2020. Allianz SE and AXA S.A. took the first and second spots in AM Best’s ranking by 2020 non-banking assets.

AM Best released its rankings of the largest global insurance companies by NPW and non-banking assets in the Jan. 3 issue of BestWeek. The rankings are based on BestLink data and additional research. Two major Chinese insurers, Ping An Insurance (Group) Company of China and China Life Insurance (Group) Company, posted big gains in the ranking by assets, with both improving on their top-10 rankings from a year ago.

The NPW ranking was dominated by US health insurers, with membership gains in government programs driving premium growth at these companies, AM Best reported. Centene group rose from 10th to fourth place as its NPW grew nearly 50% year over ye4ar, boosted by its acquisition of WellCare Health Plans in early 2020. Three other US-based insurers also posted double-digit NPW growth, AM Best said. 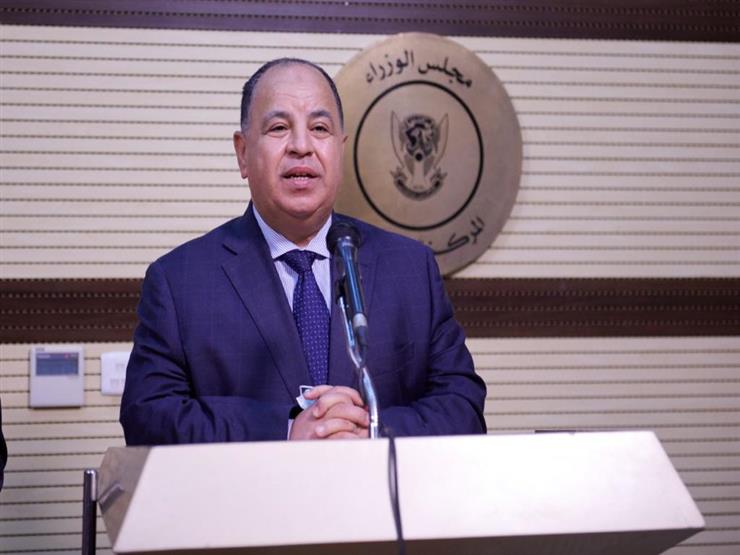 Lee Jae-myung: “There is no prosecutorial regime like the military regime”