Yoon Seok-yeol, who threw ‘the edge of the cliff’, is it possible to reverse?

Presidential Candidate Yoon Seok-yeol holds a press conference to announce the dissolution and position of the Election Countermeasures Committee at the Central Party in Yeouido, Seoul on the morning of the 5th. Parliamentary photojournalists

Yoon Seok-yeol, the presidential candidate for People’s Strength, announced the dissolution of the Election Countermeasures Committee along with his breakup with Kim Jong-in, the general election chairman. With about 60 days left before the presidential election, he threw the odds at the edge of the brink. The idea is to use the candidate-centered election campaign as an opportunity for reversal. There are many views that the root cause of the decline in approval ratings is Yoon’s misrepresentation and lack of preparation, so it is unclear whether a breakthrough will be made in a short period of time.

Candidate Yoon held a meeting at the Central Party in Yeouido, Seoul on the 5th and announced, “I will start over with a different image from what I have done so far.” He said, “I was called a mammoth, and I will admit and correct the errors of the election campaign until now, which did not properly understand the public sentiment. I am well aware of the public concern that people close to us have an influence on our predecessors,” he said. Instead of dividing seats for members of the National Assembly, we will form a working-level fleet headquarters,” he emphasized. Candidate Yoon also said, “I’m sorry for causing concern to the people even with issues related to my family.” “I will deeply reflect on my actions that disappointed the 2030 generation and promise to show a completely different image,” he said.

Candidate Yoon showed a ‘reflection mode’ and lowered his posture throughout the 30-minute interview in front of a blank paper towel with no words.

Regarding the breakup with Chairman Kim, Candidate Yoon explained, “The decision-making structure was simplified and changed to a working-level model because the organization of the election committee was too large.” I will give you,” he said. Regarding Chairman Kim’s remarks about ‘just acting’, he said, “I don’t think he was saying he was saying that he should accept and follow the advice of the camp, but not in a position to demean the candidate.” Earlier that morning, Chairman Kim met with reporters in front of his private office in Gwanghwamun, Seoul, and said, “If we do not agree, we have no choice but to break up.” . If you have that kind of ability to judge the political situation, you can no longer agree with me.” Candidate Yoon announced on the same day that Rep. Kwon Young-se would take over as the new general election director.

Candidate Yoon’s declaration of dissolution of his predecessor on this day is ultimately focused on the candidate-centered ‘standing alone’. The explanation is that it is a decision that the candidate will overcome the current difficulties with his own strength, without having close associates called ‘King of Kings’ Kim Jong-in and ‘Yun Hee-gwan’ beside him. An official of the seniority committee said, “From the candidate’s point of view, above all else, Chairman Kim’s image of the ‘supreme king’ must have been burdensome.” It is necessary to show the ‘Yun Seok-yeol’ in the face of the regime alone, but in Chairman Kim’s system, that is impossible.

However, it is unclear whether Candidate Yoon’s ‘standing alone’ will be a turning point in reversing the decline in approval ratings and closing the long-standing conflict within the party. In the process of breaking up with Chairman Kim, which was evaluated as close to a skit and conflict with CEO Lee Jun-seok, the leadership of Candidate Yoon suffered not a small blow. Controversy over various mistakes made by the candidate himself continues, and criticism of his lack of political experience continues, and some point out whether Chairman Kim’s absence can be filled. It remains to be seen whether the controversy over the ‘Yunhakwan’ will be resolved by the dissolution of the predecessors. In response to a reporter’s question about whether candidate Yoon had not organized his aides on the same day, Chairman Kim said, “Is that backing down? Even now, people without positions are still exercising influence,” he said. There are concerns that if dissonance continues despite the renewal of the predecessor, it could only accelerate the departure of the supporters. Political critic Lee Jong-hoon said in a phone call that day, “I think the direction of the renewal to go to a small group is right.” 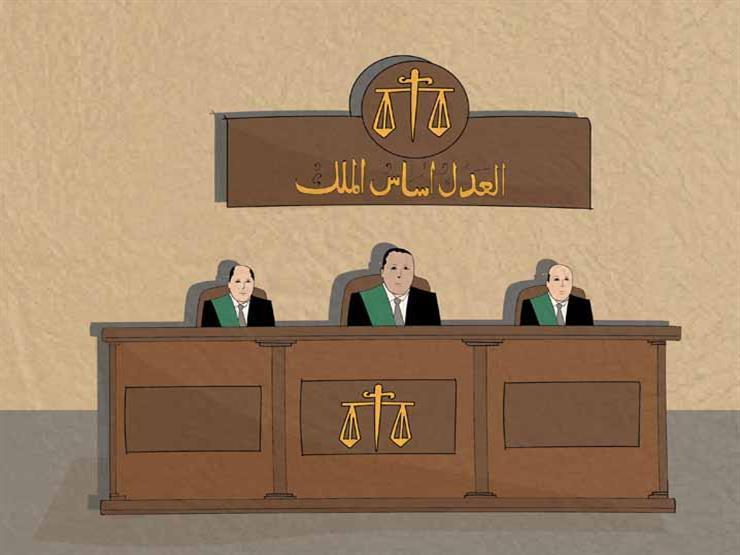