Yun Ho-joong “I can’t write rude posts on social media… Supplementary budget partners, the power of the people should be normalized early”

Yun Ho-jung, floor leader of the Democratic Party of Korea (center), speaks at the New Year’s Supplemental Budget Meeting held at the National Assembly on the 5th. Parliamentary photojournalists

Yun Ho-jung, floor leader of the Minjoo Party, said to the party on the 5th, “You should not post rude posts on SNS (social networking service) or show an arrogant attitude in a drunken mood.” The People’s Power said, “I hope the first opposition party, which is a partner in the supplementary budget negotiations, will normalize early,” and announced that it would handle an additional supplementary budget to support small businesses and the self-employed at the extraordinary National Assembly in February.

Minority Leader Yoon said this in the remarks of the Democratic Party’s ‘New Year’s Supplementary Budget Meeting to Overcome Corona’ held at the National Assembly on the same day. Minority leader Yoon, who is driving along with presidential candidate Lee Jae-myung, announced his intention to push for a new year’s supplementary budget, and warned of the atmosphere within the Democratic Party due to the recent internal chaos of the people’s power.

“The opposition party’s self-determination does not guarantee our party’s ability and victory,” said Minority Leader Yoon. Recently, former Justice Minister Choo Mi-ae criticized Lee Jun-seok, the representative of the People’s Power, on social media and was criticized for referring to the Sewol ferry disaster.

“I hope that the People’s Power Election Countermeasures Committee will normalize as soon as possible,” said floor leader Yoon. Kim Ki-hyeon, floor leader of the People’s Power, and Choo Kyung-ho, senior vice-president of the floor, announced their intention to resign on the 3rd, when the movement to completely reform the election of the presidential candidate Yoon Seok-yeol began. It is interpreted as a statement taking into account the reality that it will inevitably be difficult to discuss the supplementary budget bill and the livelihood bill if there is a vacancy in the leadership of the people’s power.

Minority leader Yoon said, “If we miss the right time, our meaning and role will fade,” he said. “Yesterday, Candidate Jae-myung Lee also formalized discussions on the formation of a supplementary budget,” said Minority Leader Yoon. He said, “I will take more care of places that are in the blind spot in the existing support, such as the performing arts and culture and art fields and industries with limited personnel.”

Park Wan-joo, chairman of the policy committee, also said at a joint meeting that day, “I understand well that the fiscal authorities have difficulties in discussing the supplementary budget at the beginning of the implementation of the New Year’s budget. However, due to the extension of the distance, the sacrifice of small businesses has reached its limit.” “Special sacrifices require special support. The new year’s supplementary budget will probably be the last supplementary budget for the Moon Jae-in administration.”

Chairman Park presented specific directions, such as the specific timing and scale of the supplementary budget, and the target of support. Chairman Park said, “In order to resolve the pain on the site as quickly as possible, it is desirable to process the (extra budget bill) within the (provisional) National Assembly in February.” It will be organized on a scale that is enough for this,” he said.

Chairman Park said, “The government has been proactively receiving (small business) advance payment policy. There are various methods such as financial support, in-kind support, and local currency. This is interpreted as suggesting the possibility of providing national disaster relief funds in the form of local currency and consumption coupons, which was discussed by presidential candidate Lee Jae-myung the day before.

Gwanghwamun Camp and ‘Seocho-dong Camp’…’People of Yun Seok-yeol’ Who?

Postponing the elections has become a reality.. the story of the complexities of the Libyan scene 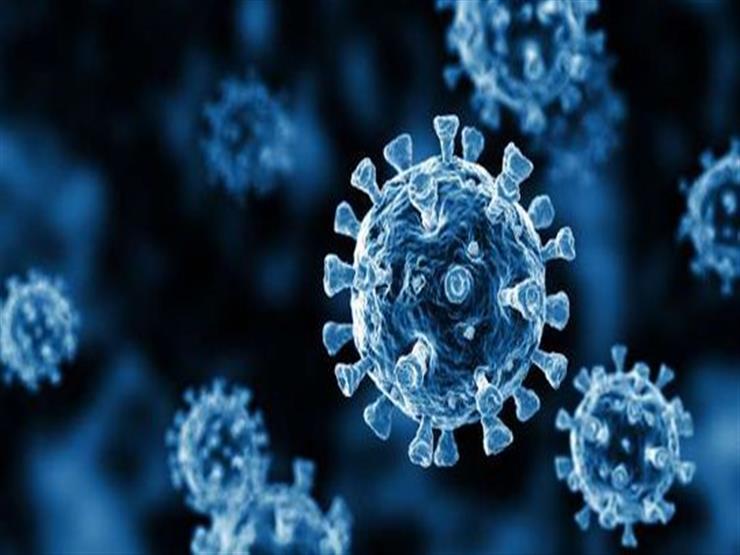