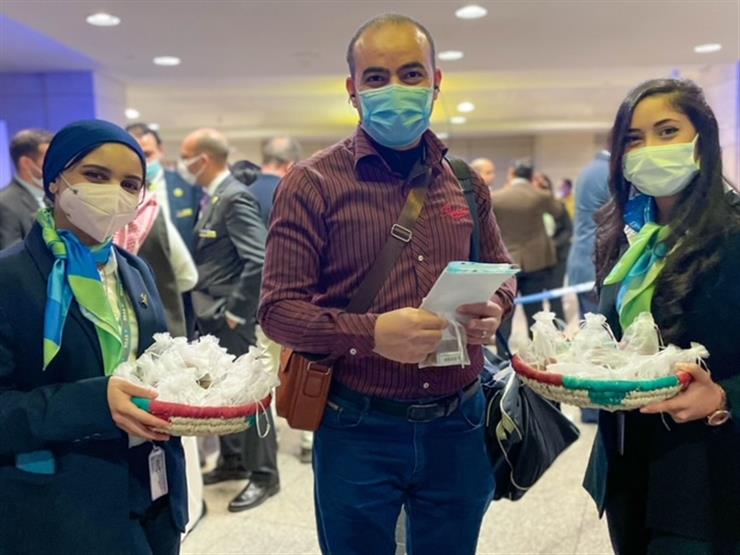 A reception was held inside the international travel hall at Cairo Airport, in the presence of the Director of Regulatory Affairs and Commercial Agreements at flyadeal, Rakan bin Dhaif Allah Al-Otaibi, and director of ground operations at flyadeal, Iyad Jamal Al-Lail. The passengers traveling on the first flight from Cairo to Riyadh No. F3616 were received. The ceremony witnessed the distribution of souvenirs, while the travelers were bid farewell to bouquets of roses.

The Executive Vice President for Commercial Affairs and Customer Services at flyadeal, Ahmed bin Abdul Karim Al-Ibrahim, confirmed that adding Cairo Airport to the company’s network of stations comes as part of its efforts to achieve the objectives of Vision 2030 and the civil aviation strategy in terms of linking the Kingdom with the outside world with economic flights that offer various travel options at competitive prices. Keeping pace with the growth and expansion of the air transport market in the Kingdom and the region in general.

Al-Ibrahim explained that the launch of the new destination to Cairo will contribute to strengthening the bonds of brotherly relations between the people of the two brotherly countries, in addition to strengthening cooperation ties between them in several areas, including social, economic, cultural and tourism, noting that Cairo is the third international destination for the company, and it will start from the capital, Riyadh, with two flights daily. In both directions as a first stage, it will also be added to the two international stations that were opened during the past year (Dubai and Kuwait), bringing the number of domestic and international stations on its growing network to 16.

Al-Brahim continued: “The network of domestic and international flights from Adelaide continues to expand, which will be positively reflected in providing more seat capacity at reasonable prices for the new destination from Riyadh at 399 riyals, and from Cairo at 1,999 pounds,” stressing that this expansion will contribute to serving citizens, residents and visitors wishing. In travel, as well as visitors to the Kingdom for the purpose of tourism or Hajj and Umrah. 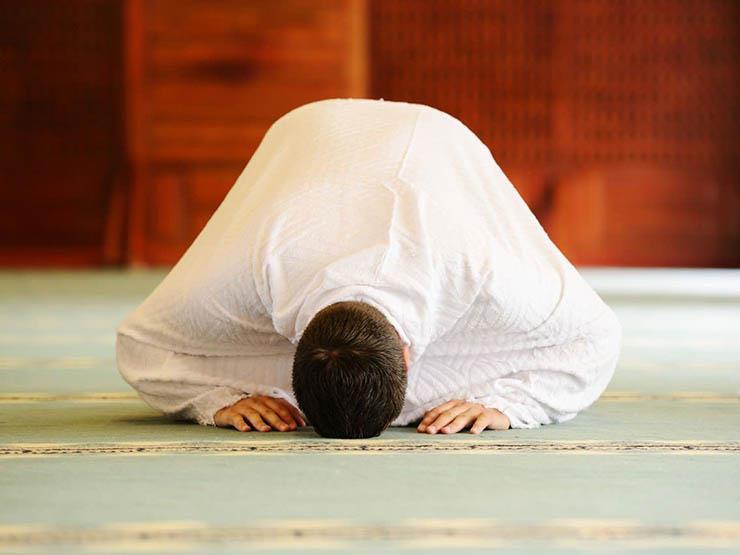 Find out the prayer times today, Wednesday, December 15, in Cairo and the governorates

One of the most deeply involved in Islamic studies.. The departure of the German orientalist Joseph van S