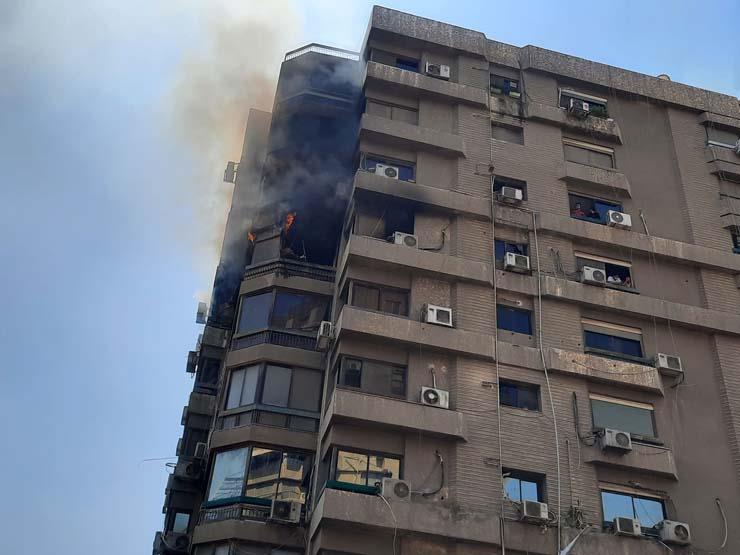 The Civil Protection forces in Giza put out a fire that broke out in an apartment in the Mohandessin area in the center of the governorate.

The official of the Civil Protection Operations Room in Giza received a signal from the Emergency Police Department of thick smoke, followed by flames, from a property near the Mustafa Mahmoud Mosque.

Civil Defense men surrounded the source of the fire, isolating the apartment from the rest of the housing units, ending the control of the fire and starting the cooling process.

The necessary report was issued, and the Public Prosecution was notified to assign the criminal lab and to determine the circumstances of the fire.

The Telegraph: Time is running out to avert a humanitarian catastrophe in Afghanistan 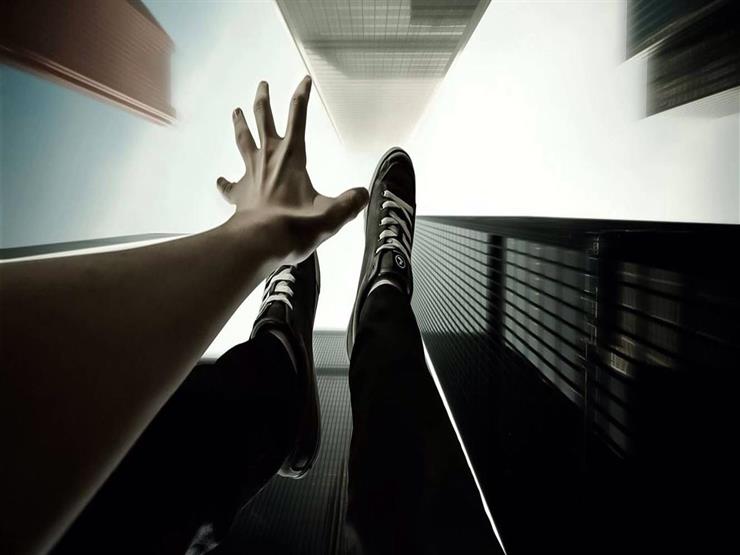 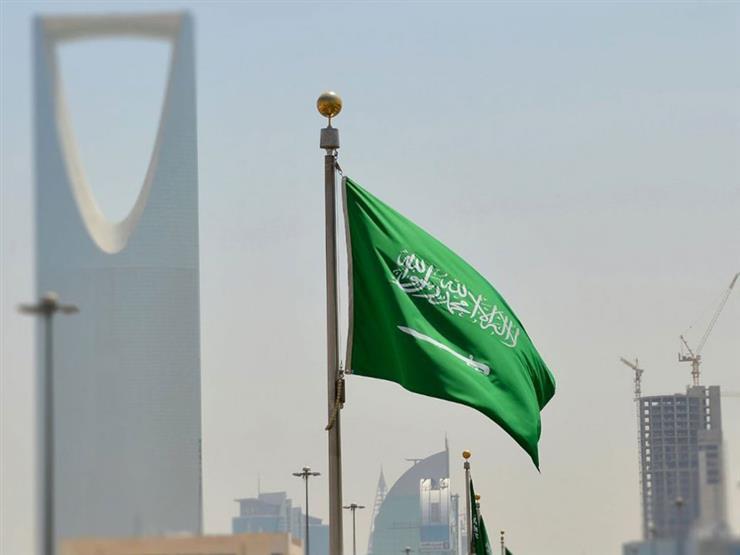