Commemorating the 80th anniversary of his birth .. Google honors Stephen Hawking with an expressive video 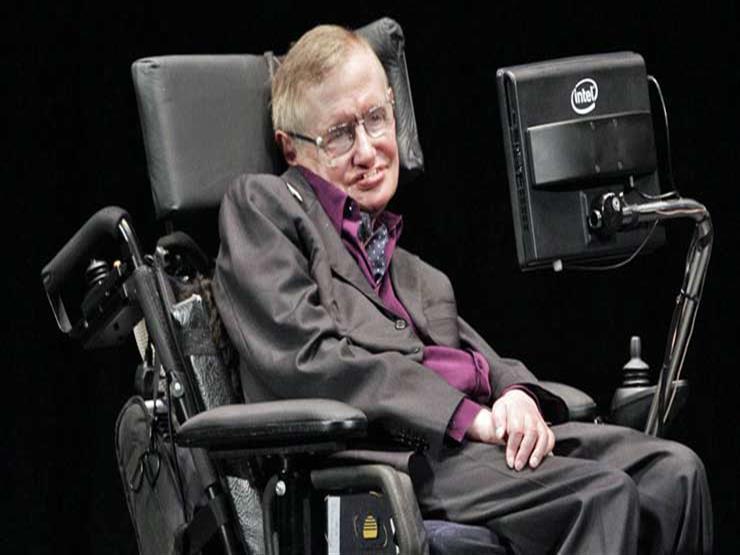 Google has published an expressive video showing the theory of black holes that the late is famous for, in commemoration of his birth.

Stephen Edward Hawking was born in Oxford on January 8, 1942. His father, a retired biologist, had moved with his wife from London to escape German raids during World War II.

He is one of the most prominent theoretical physicists and cosmologists in the world, as he studied at Oxford University and obtained a first honors degree in physics.

He also completed his studies at the University of Cambridge to obtain a doctorate in cosmology, and he has theoretical research in cosmology and research in the relationship between black holes and thermodynamics, as well as research and studies in chronology.

The late was suffering from amyotrophic lateral sclerosis (motor neuron), but despite his disability, he became one of the most famous scientists of his time, and was widely respected at the professional and human levels. 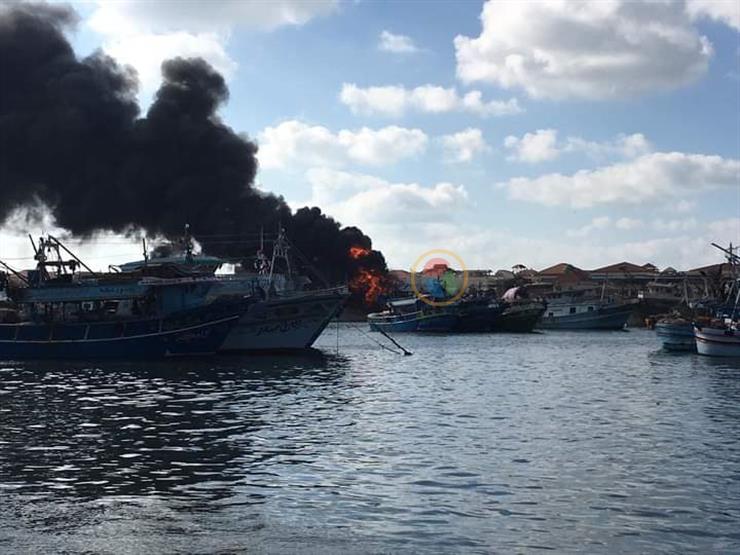