Developments in the case of Benjamin Mendy .. conditional release and a sentence that could reach life

The British judiciary has released the French defender of Manchester City, Benjamin Mendy, accused of committing seven crimes of rape and sexual assault, and has been placed under judicial supervision.

Today, Friday, the court issued a decision to release Mendy on bail, who has been in prison since last August, in preparation for his trial, which is not expected to be held before next summer.

At the end of Friday’s hearing, the judge announced the release of the 27-year-old player. He will then be able to get out of prison but will be subject to “strict” conditions, and he will have to appear again in court on January 24. He was warned against issuing an arrest warrant against him and reversing the decision to release him if he did not appear at this hearing.

The player crowned with the French national team in the 2018 World Cup in Russia will be required to stay at his home and not contact the victims who have complaints about which he is being pursued.

Mindy faces seven counts of rape of four women and one count of sexual assault on a fifth, in facts that took place between October 2020 and August 2021.

At the end of last August, the left-back was detained in Altcourse Prison in Liverpool, before being transferred at the end of the year to a prison in Manchester, known as one of the harshest prisons in Britain, according to the RMC website (RMCThe Frenchman, who confirmed that the player risks a life sentence if convicted of the charges against him.

Yoon Seok-yeol, “Korea-Japan relations are ruined under the current government… “Involving too much domestic politics” 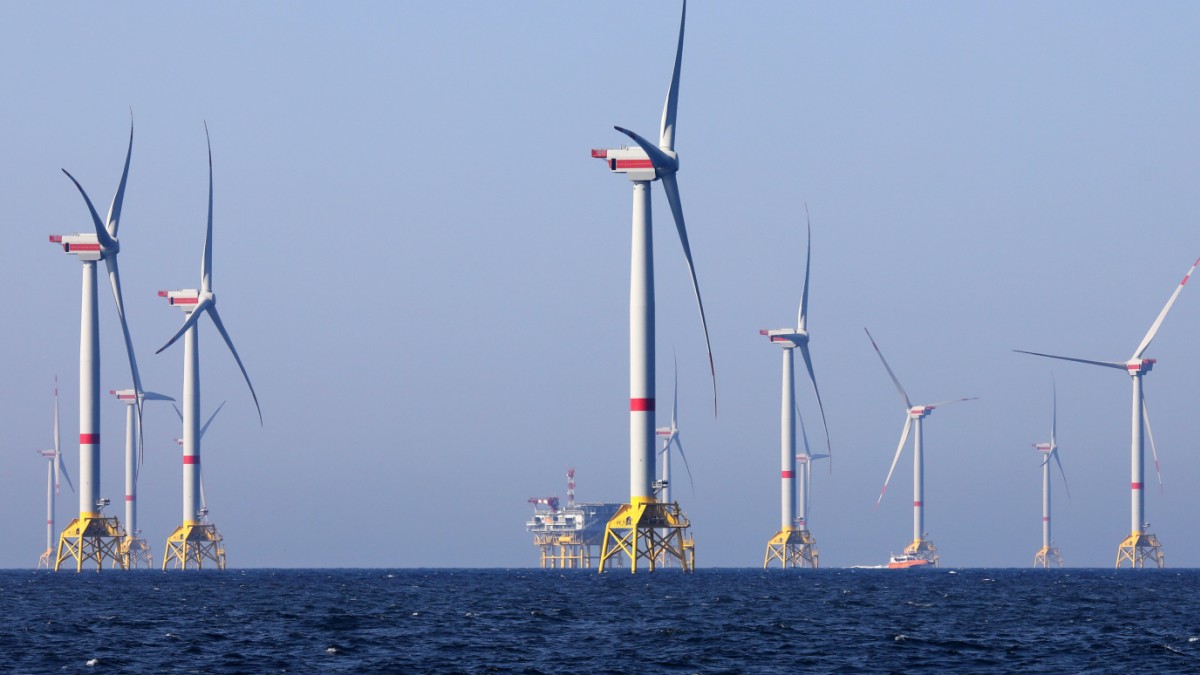