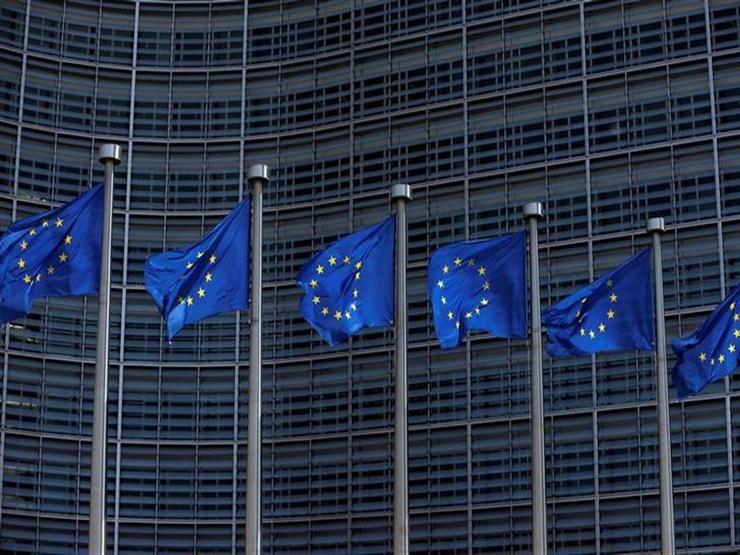 France and the European Commission have called for an end to violence in Kazakhstan during protests against the rise in the price of liquefied petroleum gas, which is widely used to fuel cars.

French President Emmanuel Macron and European Commission President Ursula von der Leyen expressed – during a joint press conference held in the French capital / Paris / reported by the English-language France 24 channel today (Friday) – their concern over the deadly clashes in Kazakhstan, calling for Show restraint amid a bloody crackdown on protesters.

Von der Leyen stressed that “the rights and security of citizens are fundamental and must be guaranteed, and that the European Union is ready to provide a helping hand wherever possible.”

As for Macron, he expressed full solidarity with the European official’s statements, stressing that he will continue to monitor developments in the former Soviet country.

He also indicated that dialogue between the European Union and Russia is necessary, but it does not mean, at the same time, that the European Union has to make concessions, according to what was reported by the Russian TASS news agency.

The uprising in Kazakhstan began with protests in the oil-rich regions in the west of the country against raising the state’s price ceiling for butane and propane, but the protests intensified and spread after that, with reports of many deaths.

After the convoy of returnees to the race.. an invitation to discuss developments in the electoral process in Libya 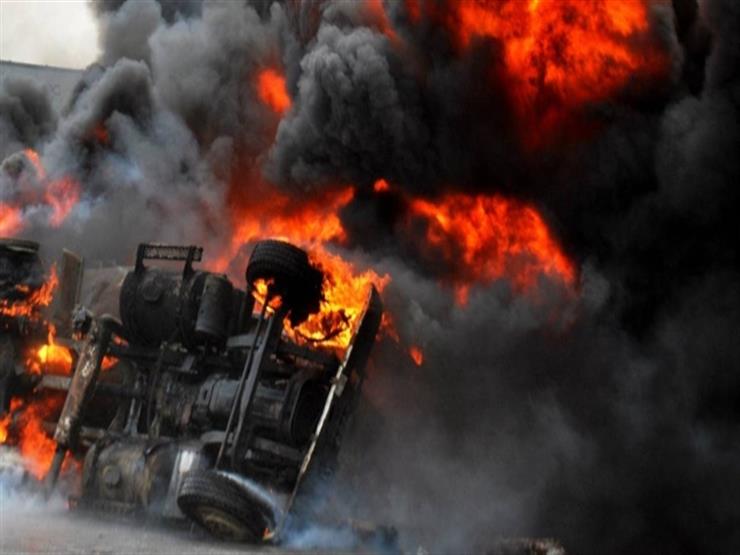 Sudan.. Protest movements against the decisions of the army chief