Iraq: The arrest of the official of financial and logistical support for ISIS in Kirkuk 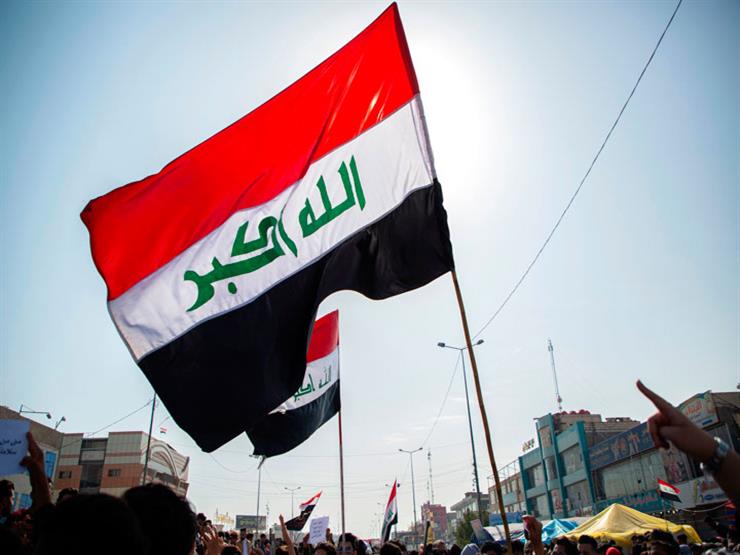 An Iraqi military statement said today, Friday, that the intelligence service of the Iraqi Ministry of Interior had arrested a leader of ISIS, who is responsible for financial and logistical support in Kirkuk Governorate, 250 km north of Baghdad.

A statement by the Security Media Cell in the Iraqi Joint Operations Command said today that the Intelligence and Investigation Agency in the Ministry of Interior managed to arrest the official for financial and logistical support for ISIS gangs in Kirkuk Governorate, who is wanted according to the provisions of the Iraqi Terrorism Law.

The statement indicated that during the field investigation, the detainee was guided to the whereabouts of the terrorists, and a specialized work team was formed to demolish the terrorists’ hideouts, where a den was found containing a tent equipped with logistic materials to sleep in.

ISIS is still active in Iraq, despite the country’s government announcement in late 2017 to eliminate the organization militarily. 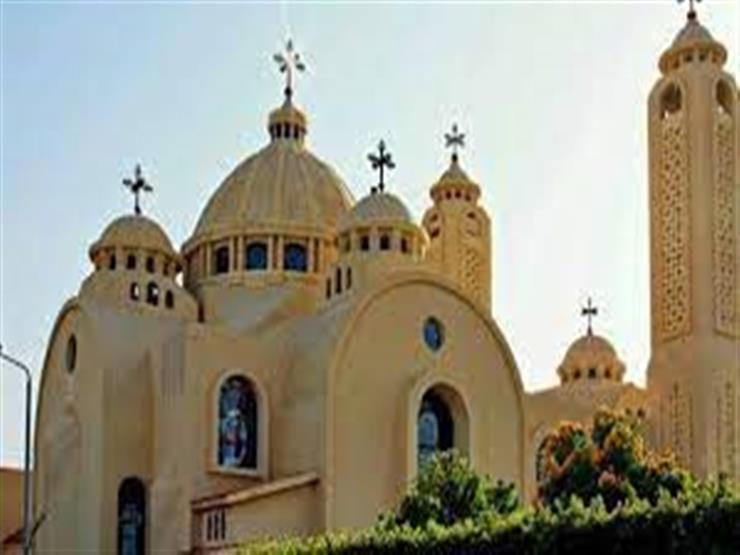 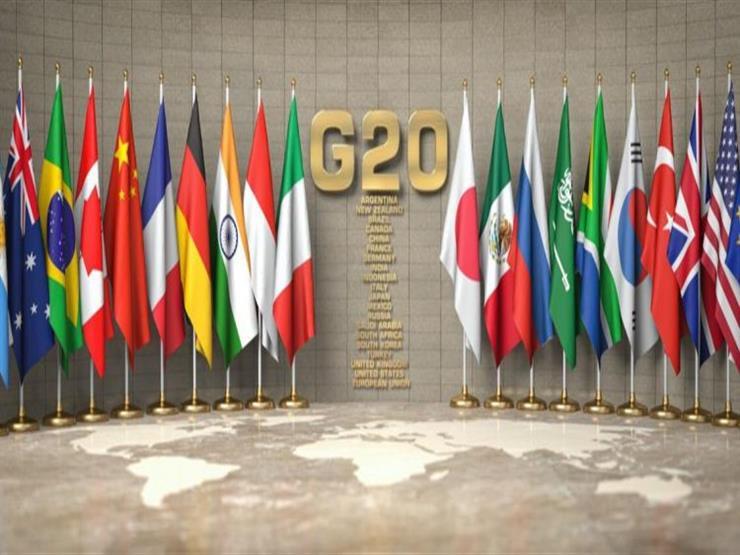