On the boat accident… How does the wrong media handle what is worse? Personal life has its privacy, which the law preserves and emphasizes, except for what the owner thinks to make some of them public and in the sight and hearing of a general crowd, and then this is confirmed when he does not object while watching them waving their mobile phones, taking pictures and transmitting what is happening moment by moment, so how can he imagine that what he allowed Being available and public will pass private and personal! Yes, this was limited by misperception and limited awareness, but these are the results anyway. Perhaps this answers some of the discussion and controversy regarding whether it was permissible to transfer the fact of what happened from a dance link and participate in it from the deck of a boat for a trip It carries participants from an educational body, but all of the above remains half of the answer, and the other half is complementary and necessary that while the media and their electronic platforms will have the right to cover the event, it will not be their right professionally, morally, and even humanely to do what some have gone too far in the direction of Exposing and removing cover for harmful traffic – and some traffic is right only when it includes precedence and creativity – to be a sole purpose while ignoring the dangers of the educational incident and the implications it carries about the extent of awareness and perceptions of the attendees and participants in the dance and all those responsible for this party or trip, as well as the criteria for selecting those who are candidates To work as teaching, supervising, and managing, and who does this, and what are the criteria and the reason for everything that happened, that some neglect the questions of necessity and profession to make time and spaces for broadcasting the complete connected dance, then that is the professional sin of some and what is the worst?

Indeed, it would be sublime for the media to go about their coverage, ignoring the events that are generated by reality, which are by nature the subject of public follow-up and interest, no matter how fleeting or small they seem from the point of view of some, especially if the communication platforms carried them well and spread and became what is known as the trend, and although this trend is It is the same every day in transformation and not permanence, but it would also be unprofessional for some to get involved in transferring and processing, to facilitate and copy, in the same way as individual individuals do on communication platforms, especially if this may affect and enter the field of defamation, scandal and lifting of veils, for the media The institutional set of rules and foundations of its professionalism that make it follow well-known ways to cover such events. The question of training and development in some of the media industry vocabulary is present here urgently.

Some or all of this happened in the incident of the boat on the famous trip, in which a number of websites and platforms affiliated with the institutional media broadcast in full and through long minutes, focusing and specializing on the dance segment without cutting and without sufficiency and even to the end of its range.

What happened was strange and striking, a feverish rush of some towards transmitting the entire video without even trying to cover the face of the woman who was the owner of the incident as it is known, as if this was an absent awareness or a lacking professional awareness. Previous results resulted from the fear of accusation and the society’s view that led to suicides to escape a promised scandal. It was worth stopping this ugly growth of deliberation in which a large audience participated. Unfortunately, future questions were absent from some of this coverage, which was enough to give society the right to complete reassurance that this will not be repeated. accidents and put each at the limits of his responsibilities and duties.

The incident may be individual, but it still bears many paradoxes, most notably those professional standards that must be applied in training and practice in the media performance system, to make our media scene not a follower, imitator and copying of some of the bad things of individual individuals on the communication platforms, but rather a correction, evaluation and objective treatment that establishes in mind what is worthy and correct and gives confidence. To the public, in the merit of the media service, it conveys the event without ignoring it, but it is not a partner in fueling it and creating its excess, so that the purpose and value behind the publication are absent. 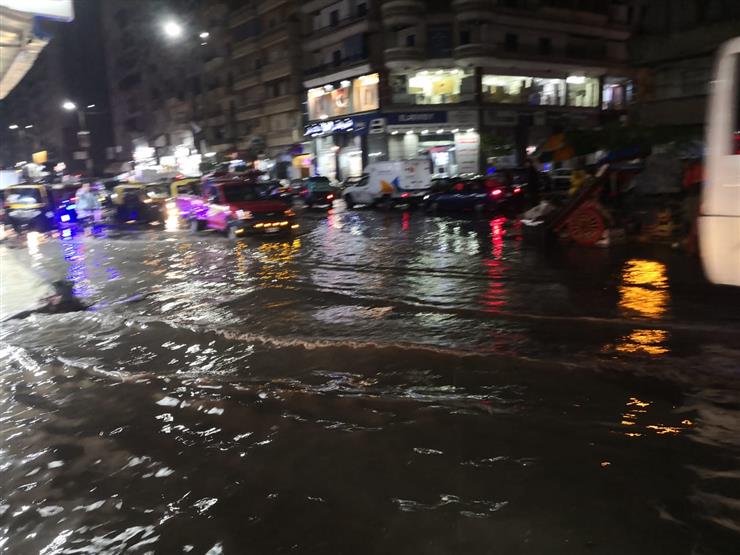 The places most affected by the rains..and meteorology expects a mistrust to come 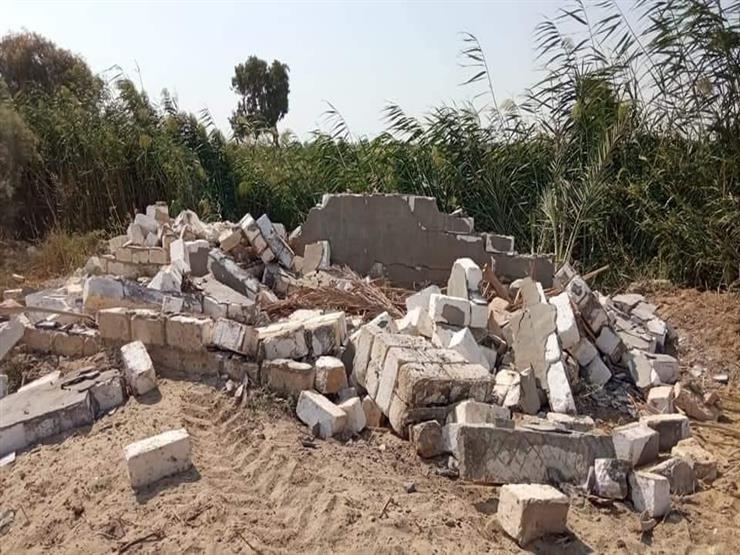