Peaky Blinders.. the real gang that inspired one of the most famous recent series

Almost a year ago, word spread about the return of the Peaky Blinders to the small screen for a sixth and final season, and 12 months later, fans of the series had their hopes up when the teaser was released on Netflix for this season. But it has not been decided when we will see the Peaky Blinders gang again, it may be the last.

Until then, it was time to learn the true story, and who are the gang members who inspired the creators of the series to present one of the most famous series of the 21st century.

The events revolve around the famous gang of the same name, led by Thomas Shelby, on the streets of the British city of Birmingham during the 1920s, but the fictional characters of the Peaky Blinders that were loved by the public are only a real gang of the 19th and 20th centuries.

It began at the end of the 19th century, when the city of Birmingham fell into a severe economic crisis, which naturally led to the spread of crime in the streets and the emergence of many gangs, including the Peaky Blinders gang and others.

These gangs were distinguished by wearing uniforms such as a hat and Peaky Blinders clothes, and each gang took a place in which they exercised their power, with bickering between the different gangs to prove the worth and strength of each gang and its ability to protect its area.

In the 1870s, the Sluggers gang appeared, and its leader, John Adrian, who was known to use pants belts to restrain their victims before hitting them, and years later the famous Peaky Blinders gang split from them.

The gang members were a group of young British men with a special flair for clothing, which distinguished them from the rest of the gangs, by wearing uniforms with the famous Peaky Blinders flat hats that tilted to one side, ties and wide-legged trousers, and their jackets with brass buttons and shoes with iron heels. Silk scarves around the neck.

But unlike the Peaky Blinders series, who used to carry out major criminal operations and mostly political ones that affected the British government at the time, the real gang their crimes were not so distinctive, some were very naive such as stealing bikes and shops, charging royalties for protection and trading in the market The black ones, that is, they are nothing but a group of fools, drunks and crooks.

The Peaky Blinders gang in the series can be considered a combination of a few famous gangs that appeared at the time, in addition to the gang members from which they took the name and taste in clothes, which is closer to another gang called “The Birmingham Boys”, which was more violent than the Blinders, and the personality of its leader “Billy” Kimber” is very similar to Tommy Shelby’s character.

Is it a true story?

The story of the series revolves around a gang family of Irish-Romanian origin that takes place in Birmingham, starting in 1919, several months after the end of the First World War in November 1918, where we learn about the Peaky Blinders gang and their vast financial ambitions.

The gang is led by Shelby, played by Killian Murphy, a young man returning from the First World War more violent and ruthless after gaining high fighting skills and an attractive personality. Belfast in order to “clean the city” from the IRA, communists, gangs, and common criminals.

Churchill visited the Peaky Blinders as he wanted to quell the chaos in Birmingham, and recover a stolen cache of weapons that were to be shipped to Libya.

The adventures of the gang continue to expand their criminal organization in the south and north while maintaining their stronghold in the heart of Birmingham, while the plot takes us to the stories of the gang members, the dramatic twists that occur to them, and the difficulties that Shelby has to overcome in order for his gang to continue to dominate the atmosphere of the Birmingham crime .

The events of the third season continue with the entry of a large number of new characters, including Father John Hughes, who participates in an anti-communist organization, Robin Oliver, painter of the Peaky Blinders, and Linda Shelby, wife of Arthur Peaky Blinders.

The authors of the series made its events parallel with real historical facts in the United Kingdom, for example, the fourth season of the series ends with a general strike in May 1926 and the fifth ends on December 7, 1929, the morning after a rally led by fascist leader Oswald Mosley, who is What gave the series a historical aspect besides the usual excitement and suspense of this type of series.

The series has achieved great success season after season, and with its move to Netflix it has gained a greater popularity base, and although it is nearing the end of its sixth season, viewers are still eager for more.

Because of this great success, a large number of products that viewers of the series trade, such as selling Peaky Blinders clothes, to imitate their real heroes on various occasions, to celebrate him.

Stephen Knight (the maker of Peaky Blinders) assured his fans that until the end of the series does not mean the end of the story and farewell to the gang members, but rather they may return in another way, referring to a movie expected to be released instead of the seventh season, and other derivative series that may present individual stories to some gang members In the past, before the start of the Peaky Blinders gang.

The death of Judge Ahmed El-Shazly, the final verdict in “Masria Tiran and Sanafir” 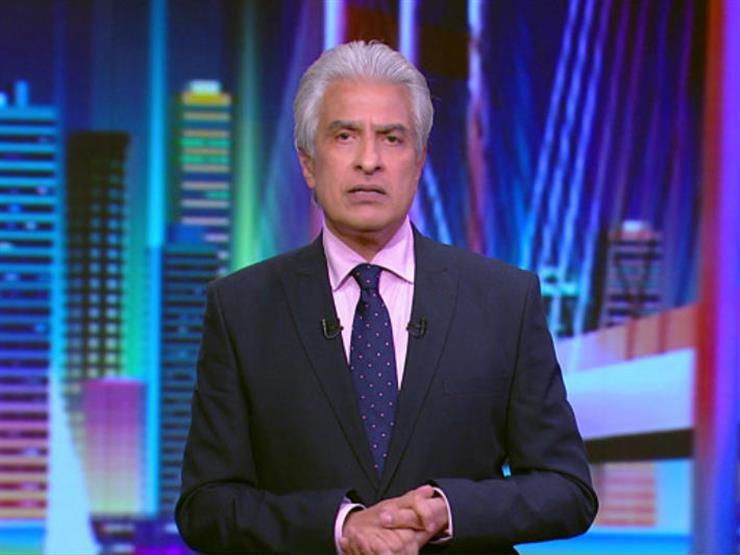 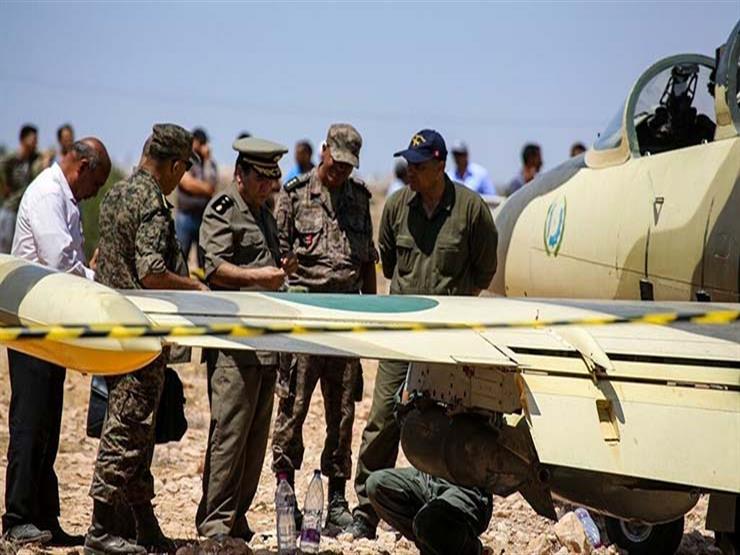