Jaroslaw Kaczynski, the leader of Poland’s ruling Law and Justice party, admitted Thursday that his country had purchased advanced spyware from the Israeli company NSO Group, but denied using it against his political opponents.

He said that the Israeli Pegasus program is currently being used by intelligence services in many countries, in order to combat crime and corruption.

Kaczynski pointed out that the program represents a technical progress compared to previous surveillance systems that did not allow the intelligence to monitor encrypted messages.

Pegasus is used to eavesdrop on human rights activists, monitor email messages, take pictures and record conversations after their phones are hacked.

The PiS leader added that it would be a bad thing if the Polish intelligence services did not have “this kind of tool”.

Earlier, the Canadian group “Citizen Lab” revealed that the phones of three critics of the Polish government were hacked using the “Pegasus” program.

Kaczynski denied that phone monitoring played any role in the 2019 election outcome.

In the previous days, officials in Poland had denied the government’s purchase and use of the Pegasus program.

And last July, the British newspaper The Guardian published the results of an investigation conducted by 17 media organizations, revealing that the “Pegasus” spy program had spread widely around the world and was used for “bad” purposes.

And referred to as “Pegasus” is expensive, according to the 2016 price list – according to the “Fast Company” website (FAST COMPANY) – NSO is asking customers $ 650,000 for penetration of 10 devices, in addition to half a million software installation fees.

“Pegasus” is considered one of the most dangerous and “most complex” spyware programs, and it specifically targets smart devices running the “iOS” operating system of Apple, but there is a version of it for Android devices that differs somewhat from “iOS”.

Kaspersky, which specializes in antivirus programs, has made it clear that Pegasus is a “modular malware”, that is, it is composed of modules, where it first “scans” the target device. , then installs the necessary unit to read user messages and emails, listen to calls, take screenshots, record keystrokes, pull web browser history, and contacts.

Pegasus can also listen to encrypted audio files and read encrypted messages thanks to its keystroke and audio recording capabilities, which steal messages before they are encrypted (and incoming messages after they are decrypted).

The NSO Group was founded in 2010, employs about 500 employees, and is headquartered in Tel Aviv. 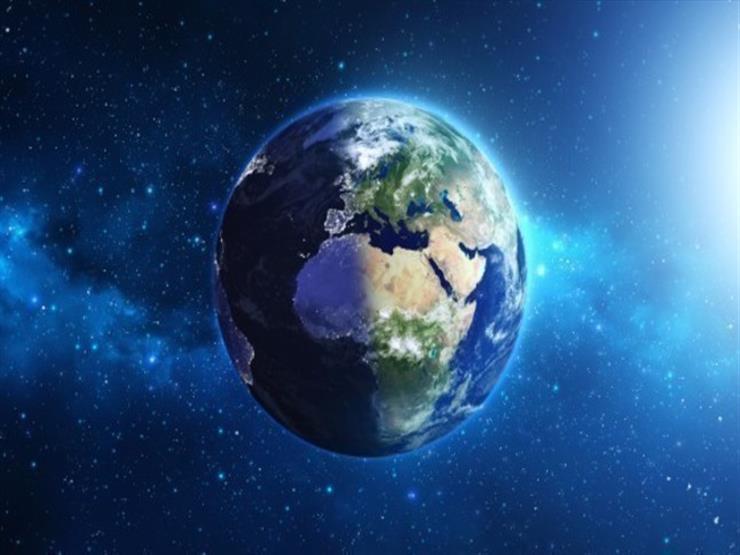 This year’s KOSPI IPO is the largest ever