Thanks to the high demand for memory chips, Samsung has made a profit jump and posted the highest operating profit in four years. In the fourth quarter, the operating result climbed by 52 percent to the equivalent of 10.16 billion euros, as the South Korean technology group announced. Data centers, but also video game and conference system providers, queued up at Samsung to buy memory chips. However, the result was significantly lower than analysts had expected, which they attributed to employee bonuses, high marketing costs in the smartphone business and expenses for the introduction of new displays. 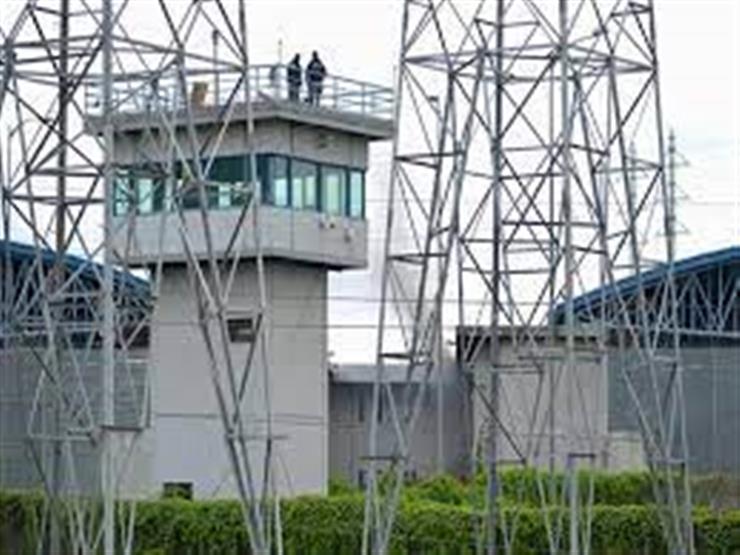 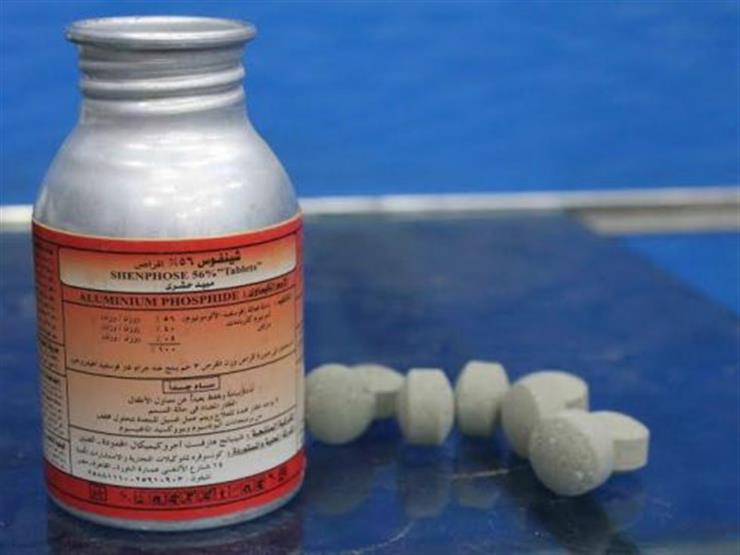 Professor Kimya: The Agricultural Pesticides Committee has restricted the use of the “grain” that caused the death of the western girl 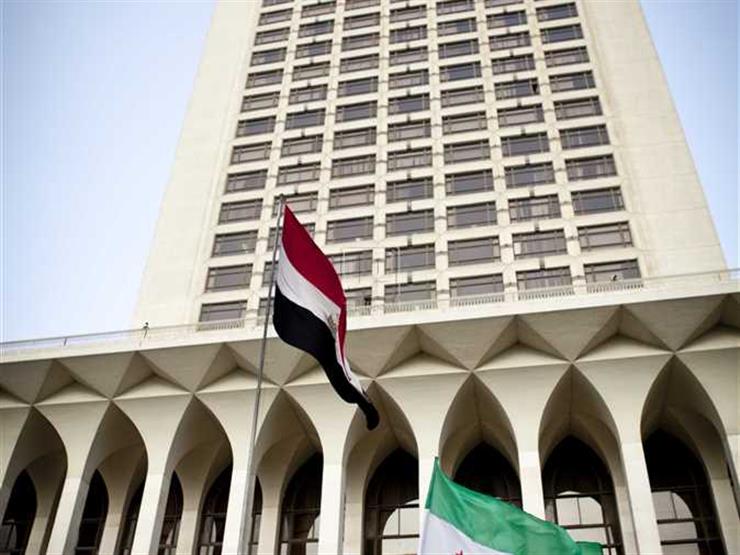