Putin calls his CSTO counterparts about the situation in Kazakhstan 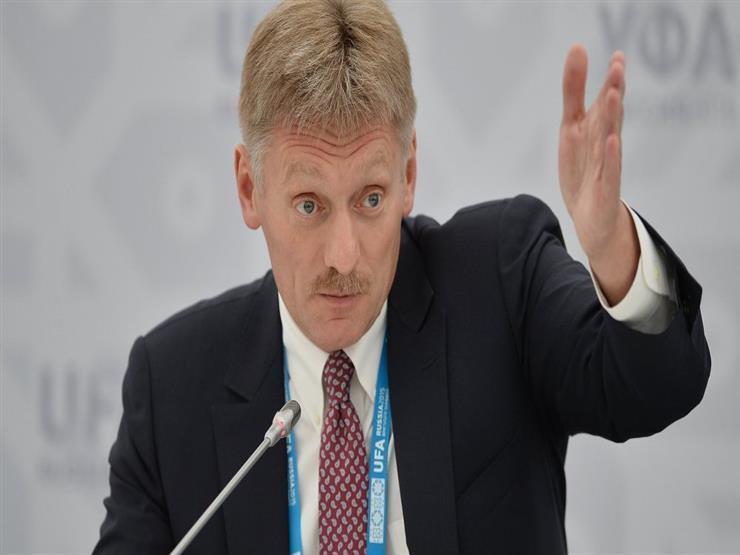 Kremlin spokesman Dmitry Peskov said that Russian President Vladimir Putin had held phone talks with his counterparts in the Collective Security Treaty Organization (CSTO) over the past two days to discuss the situation in Kazakhstan.

“Yesterday and today, President Putin held a number of phone conversations with the leaders of the member states of the Collective Security Treaty Organization. He held talks with President of Kyrgyzstan Sadir Gabarov and Belarusian President Alexander Lukashenko,” the spokesman was quoted by the Russian news agency TASS as saying in a press statement on Friday. Tajik President Emomali Rahmon, and Armenian Prime Minister Nikol Pashinyan.

The spokesman added that Putin “repeatedly spoke on the phone with Kazakh President Kassym-Jomart Tokayev,” adding that the two leaders discussed the situation in Kazakhstan and joint measures under the CSTO mandate to combat international terrorism and ensure order and security for the citizens of Kazakhstan.

Noting that Russian Defense Minister Sergei Shoigu briefed the President on the deployment and activities of the CSTO peacekeeping forces in Kazakhstan, he said, “Since the beginning of the CSTO peacekeeping force operation, Russian Defense Minister Sergei Shoigu informed Putin about their deployment and activities in Kazakhstan. “.

It is noteworthy that on January 2, crowds took to the streets in southwestern Kazakhstan, protesting against the rise in fuel prices. Nur Sultan.

The President imposed a state of emergency for a period of two weeks in the Mangistau region and in the Almaty region, in addition to Almaty, the largest city of the republic and in the capital, Nur-Sultan. On January 5, the head of state also accepted the resignation of the government. Its members will continue to perform their duties until the formation of a new government. 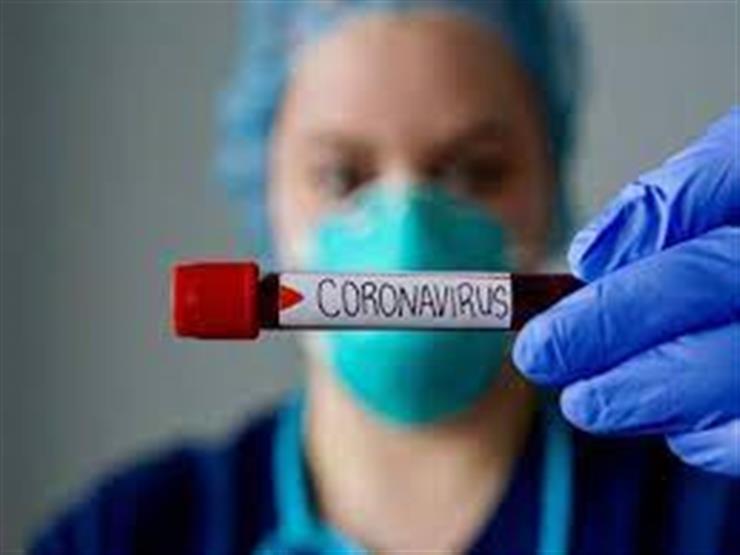 Corona in 24 hours| A decrease in injuries .. and health reveals the position of vaccinating children with the Corona vaccine