Record inflation in the euro area

The inflation rate in the euro area rose to another record high at the end of 2021. Consumer prices in December were 5.0 percent above the previous year’s level, as reported by the Eurostat statistics office. It is the highest rate of inflation since the introduction of the euro. In the previous month it was 4.9 percent. Inflation was driven by the rise in energy prices, which were 26 percent more expensive than in the same month last year. Food and beverages were 3.2 percent more expensive in December than a year ago. Excluding energy, food and beverages, the price level rose by 2.6 percent in December. This so-called core rate is viewed by many economists as a reliable measure of the inflation trend. 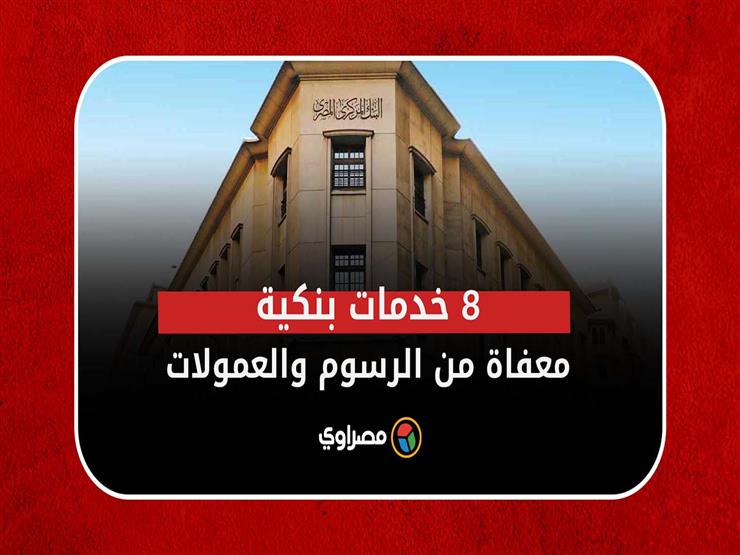