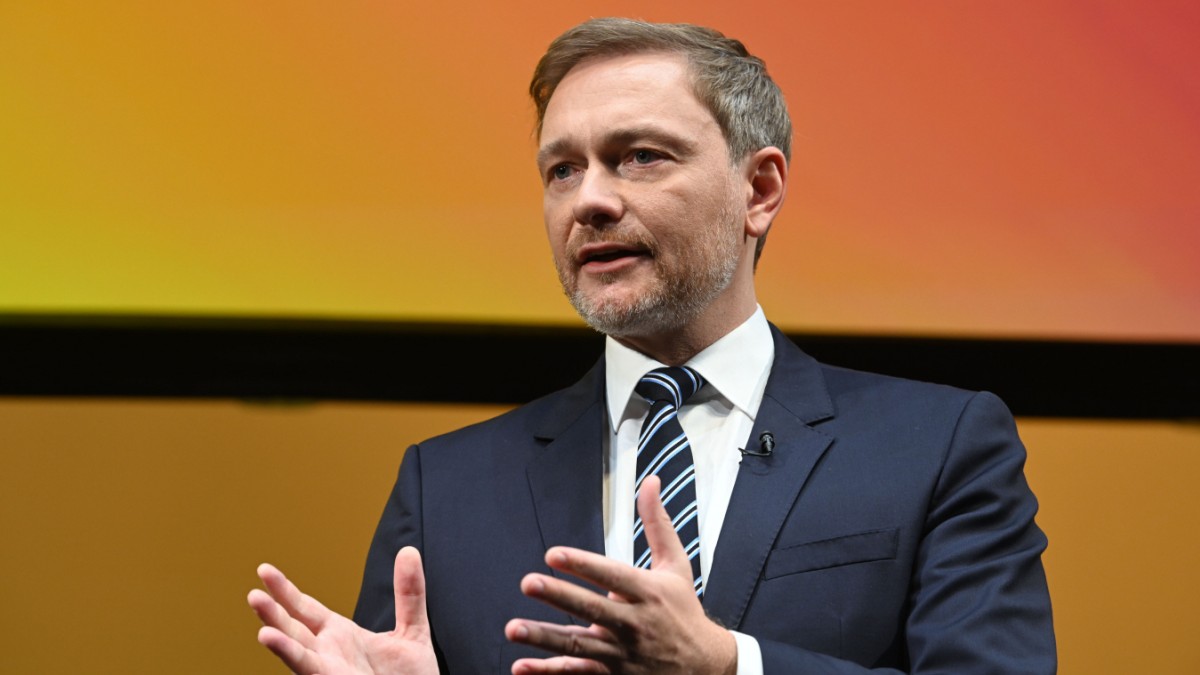 When the budget committee of the new Bundestag meets for its first public hearing on Monday, only one item on the agenda will be called. But that is explosive. It’s about the financing of the many government promises – and about the credibility of Finance Minister Christian Lindner (FDP).

On the agenda is its 60 billion euro supplementary budget for 2021. Unused credit authorizations are to be shifted to the energy and climate funds in order to finance investments in the transformation of the economy in the coming years. Overall, it remains at a net new debt of 240 billion euros. Without the shifts, however, this could have dropped to 180 billion euros. Because of the pandemic, the government is currently using an exemption from the debt brake for natural disasters. The debt limits are not expected to be complied with again until 2023. But: The billions transferred would then not be counted.

The traffic light does not only consider their actions to be permissible, but also to be necessary, also to compensate for investment losses caused by the pandemic. But some experts see it differently – and will say so on Monday. The Federal Audit Office, for example, calls the supplementary budget “constitutionally doubtful” in its opinion; The only purpose is a “fundraising” for future measures, “a credit authorization in advance”.

The direct connection between the allocation of 60 billion euros to the fund and the fight against the pandemic is “not conclusively explained”. The government only claims that the funds are needed to overcome the pandemic-related emergency. In addition, the government violates the principle of “annuality”, that is, credit authorizations are only valid for the respective budget year.

Hans-Günter Henneke, lawyer and general manager of the German District Assembly, also criticized the fact that the loans “contrary to the principle of annuality” should only be taken out in the coming years. In addition, existing budget reserves of 48.2 billion euros were “deliberately hidden”. Henneke therefore finds it “incomprehensible” that the government still classifies the shifting of the 60 billion as “suitable, necessary and appropriate”.

Kyrill-Alexander Schwarz, professor of public law at the University of Würzburg, classifies the government’s actions as “unconstitutional”. If the 60 billion euros for emergency response were not necessary, he writes, they could not now be rededicated and justified by another purpose.

Jens Südekum, economics professor from the University of Düsseldorf, on the other hand, finds the design “convincing from an economic point of view”. The “crisis reference” of the planned reserve and its “earmarked for overcoming the economic emergency” are well founded. Among other things, he points out that, according to current projections, investments would not return to pre-crisis levels even by the end of 2023. The “pandemic link of the investment crisis” is clearly given.

The financial scientist Berthold Wigger from the Karlsruhe Institute of Technology also agrees, but warns that the billion-euro transfer should not result in other planned allocations to the fund being retained and instead spent on state consumption. Overall, the Committee on Budgets has invited a roughly balanced mix of opponents and supporters.

In addition to the controversial expert opinions, the government’s budget trick also has a politically sensitive component: from the opposition, Lindner’s FDP had castigated a similar approach by the grand coalition as unconstitutional; now, as finance minister, Lindner prefers to speak of a “powerful signal of the ability to act”. Another interesting constellation is that the head of the old government’s Chancellery, Helge Braun (CDU), wanted to suspend the debt brake for a few years at the beginning of 2021 as a result of an amendment to the Basic Law. But now, as the new chairman of the budget committee, he finds the supplementary budget of the traffic light “dubious” – and not in the sense of the debt brake. 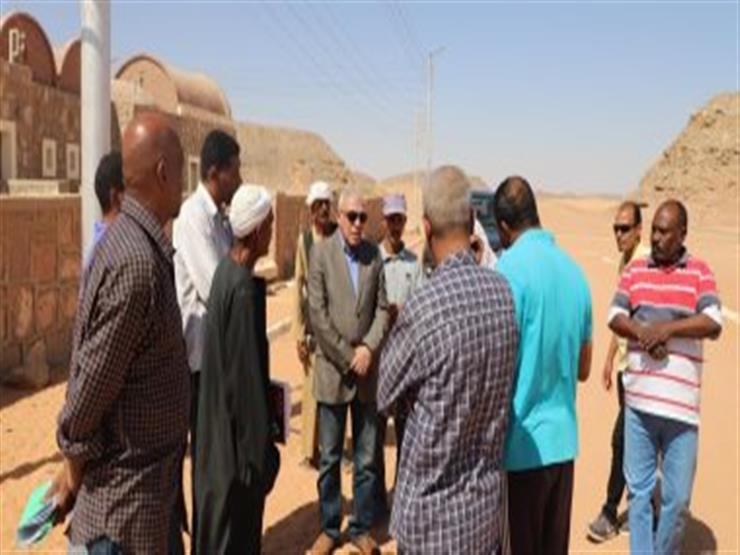 Disney Plus launch ‘D-1’… LG U+, KT enters the battle to attract users