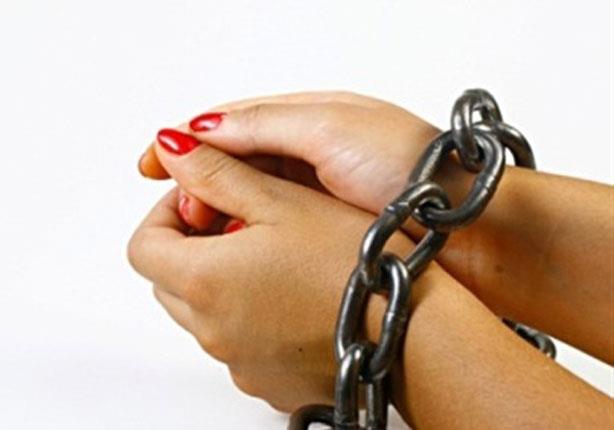 The Public Funds Investigations officers at the Ministry of Interior arrested a woman residing in Qena Governorate; For her participation with her husband in the illegal trade in foreign exchange, material transactions worth two million pounds.

Information and investigations by the General Department for Combating Public Funds Crimes in the Public Funds Crimes and Organized Crime Sector confirmed that (a person “working in one of the countries” and his wife – residing in the Nagaa Hammadi Police Station Department in Qena Governorate) engaged in criminal activity specialized in the field of foreign exchange and illegal money transfers. legitimate, by the first collecting the savings of workers in that country in foreign currency and sending them with some merchants and drivers returning to the country who, after their arrival in the country, exchange them for the Egyptian pound and send them to the second accused, and then hand them over to the families of the Egyptian workers abroad in return for a commission, as well as benefiting from the currency price difference in violation of the law.

After codifying the procedures, the second accused was arrested, and by confronting her, she confessed to her criminal activity, as indicated, jointly with the first accused, “who is outside the country.”

It was also found that the volume of their transactions within a year, according to the documentary examination, amounted to 2 million pounds, and legal measures were taken.

The New York Times: Women in Egypt are struggling to get judicial positions 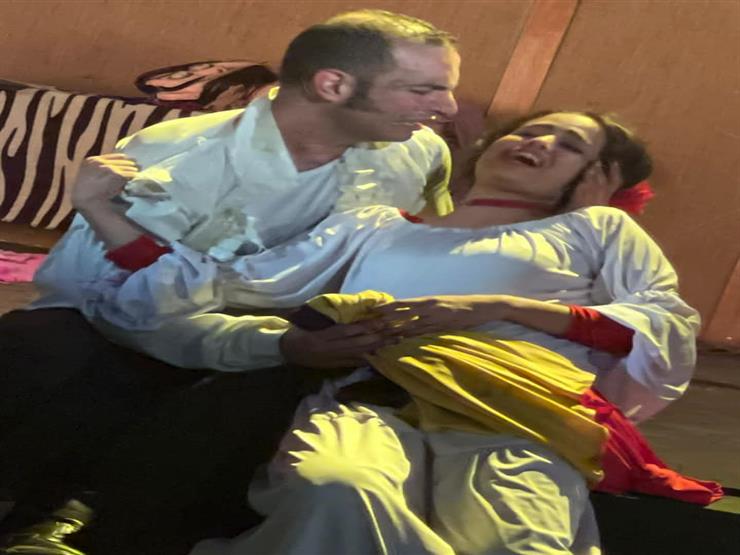