The Executive Committee of the Confederation of African Football (C) decided to increase the financial prizes for the Nations Cup, which begins on Sunday in Cameroon.

“K” explained in a statement via His websiteToday, Friday, the prizes for the next edition of the African Nations will be distributed according to this division:

These amounts represent a total increase in Africa Cup of Nations prize money amounting to $1,850 million. 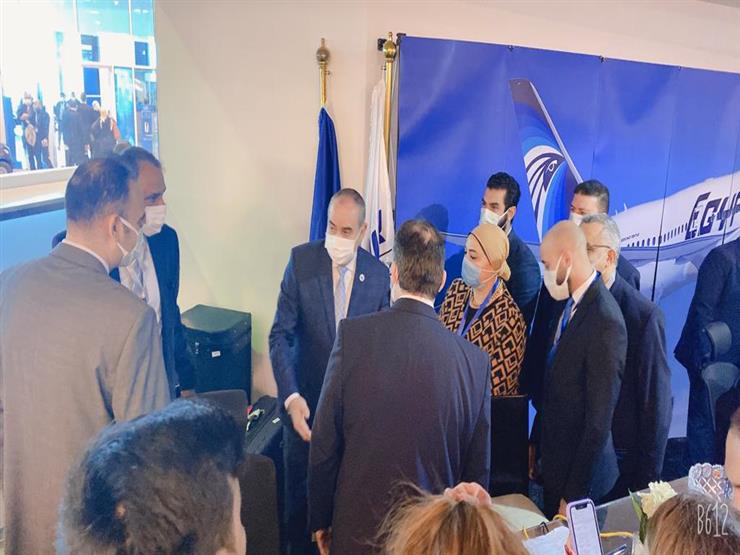