Tunisian Foreign Minister: We have reached the last stage of litigation in the “Italian waste” file 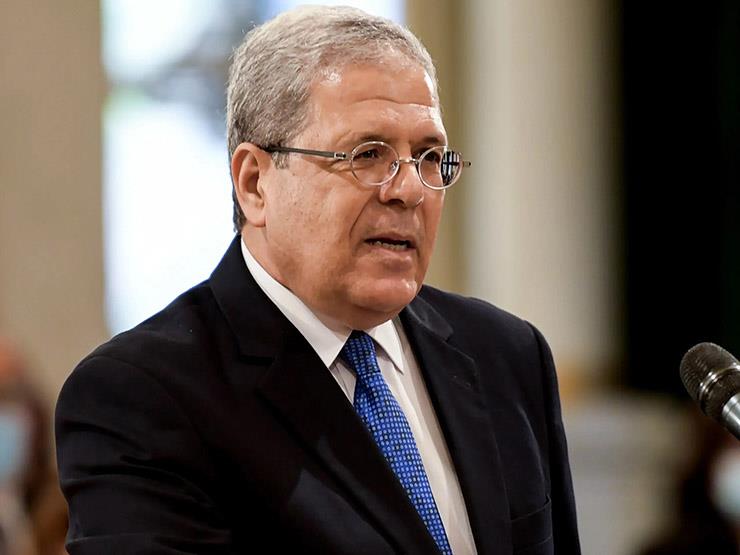 Minister of Foreign Affairs, Immigration and Tunisians Abroad Othman Al-Jarandi confirmed that Tunisia has reached the last stages of litigation in the Italian waste file, and has proven its eligibility, because the parties that sent the waste will recover it.

Al-Jarandi said – in his statements, today / Friday / – that the Italian waste is still so far on Tunisian soil, explaining that “the Italian support was clear, frank and strong during the Italian delegation’s meeting with the President of the Republic, Kais Saied, and the Prime Minister, Najla Bouden, and also during Meetings with the delegation at the headquarters of the Ministry of Foreign Affairs.” There were also discussions on how to recover waste.

He added, “Other contacts took place this week with the Italian side, and perhaps within 24 or 36 hours, what makes us happy, that is, within this week, will come,” noting that “we have now entered the stage of internal procedures that belong to the Italian side,” adding that “Tunisia’s right to There is no legal discussion of it.

It is noteworthy that the first shipment of Italian waste arrived at the port of Sousse, eastern Tunisia, in about 70 containers, as plastic waste for recycling.

Where the Tunisian Ministry of Environment approved the entry of the goods into Tunisia, on June 13, 2020, and a report stated that “the nature of the plastic waste supplied may not match what has been declared as plastic waste.”

The Tunisian Forum for Economic and Social Rights (Ahli) revealed that 72 containers of Italian waste entered through Sousse with the aim of burial, as part of a deal concluded by a company that holds a license that authorizes it to sort and recycle plastic waste.

Tunisian judges declare a “battle” to preserve their independence.. President Said: The judiciary is not the state and it must apply the law 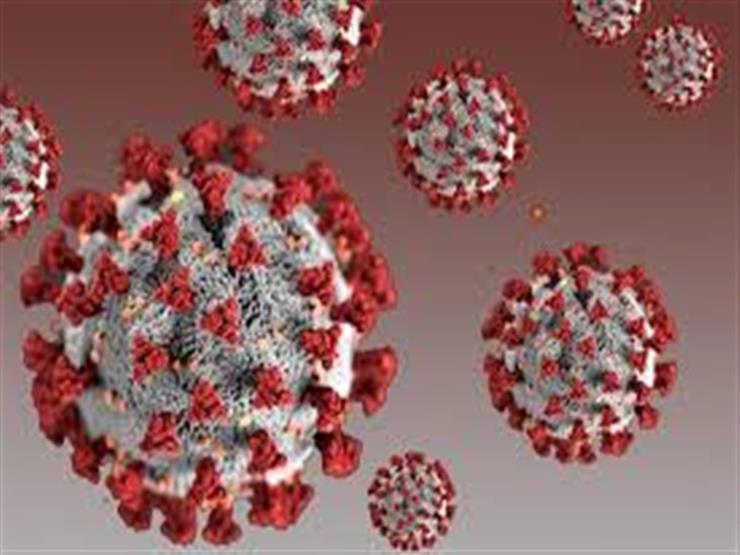 A new rise in injuries and deaths.. Health announces Corona statement for Monday