​Today.. Sawiris Cultural Awards Ceremony at the Museum of Civilization 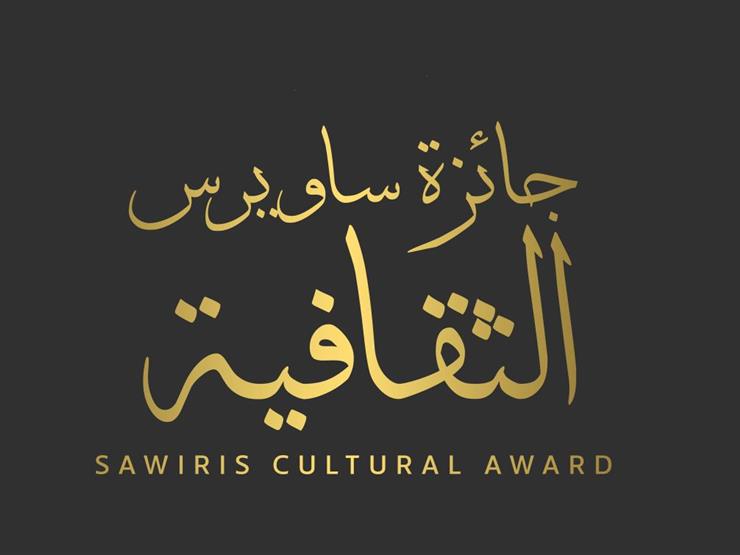 The Sawiris Foundation for Social Development, and the Board of Trustees of the Sawiris Cultural Prize, announced the program of the Sawiris Cultural Prize ceremony in its seventeenth session, which will be held this year at the National Museum of Egyptian Civilization, this Saturday evening, in the presence of a number of ministers and ambassadors of Arab and foreign countries in Egypt, and a selection of Public figures and community symbols, a large number of artists, intellectuals and media persons, and members of the jury whose names will be announced during the ceremony.

The ceremony will also be attended by the winners of the prizes of the sixteenth session, who did not have the opportunity to celebrate them during the past year.

The ceremony will be presented by the distinguished media Jasmine Taha, and the names of the winners will be announced with the participation of the artist Ilham Shaheen, the artist Engy Al-Mokadam, the scriptwriter Tamer Habib, the artist Amina Khalil, and a number of artists and intellectuals.

The ceremony includes a singing performance by the young singer Nouran Abu Talib, in addition to many surprises that come within the framework of celebrating the winning works this year.

It is worth noting that the Sawiris Foundation had recently announced the short lists of young writers and screenwriters and their works, on which the opinions of the members of the jury have settled. The short lists in the novel, the Young Writers Branch, included, in alphabetical order: “I am Arwa, Maryam” for “Arej Jamal”, “Six souls are enough for fun” for “Dua Ibrahim”, “A successive color for drowning” by “Duha Salah”, “Fish Orange Hashish” by “Huda Omran”, and “The Last Meeting” by “Youssef Nabil”.

In the anecdotal collection; The short list includes, in alphabetical order, the collections Six Praying Corners by Amira Badawi, Visions of the Holy City by Omaima Sobhi, Napoleon and the Monkey by Muhammad Abdullah Sami, and Wood Puppet by Suad Muhammad. Tohamy, “Used Head for Sale” by Sherine Fathy.

While the short list for the best scenario, Youth Book Branch, was as follows: “Better luck next time” by “Habi Saud”, “The Guard of Bab Al Bahr” by “Hazem Mustafa”, “Four Days and a Day” by “Salma Abbas”, “Nadine’s Seven Sorrows” For “Fadi Jamal Atallah”.

During this session, the competition received 1,304 works in the various branches of the award, and the submitted works were evaluated by impartial judging committees comprising a selection of writers, writers, filmmakers, critics and professors of drama in Egypt. It is worth noting that a new award has been launched for the best book for children under 12 years of age, thus increasing the award’s branches in its seventeenth session to 7 branches in the fields of novel, short story, film script, theatrical script, literary criticism, literary narratives, and children’s literature. The literary criticism branch was also modified during this session to include literary and artistic narratives in order to allow more creative non-fiction works, which include biography, autobiography, travel literature, historical blogs, and critical and journalistic writings.. 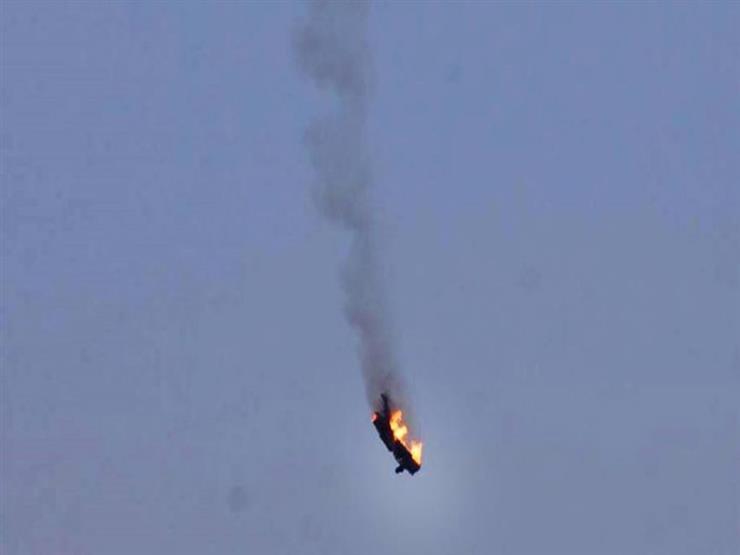 The coalition: intercepting and destroying two drones that tried to target a Saudi airport 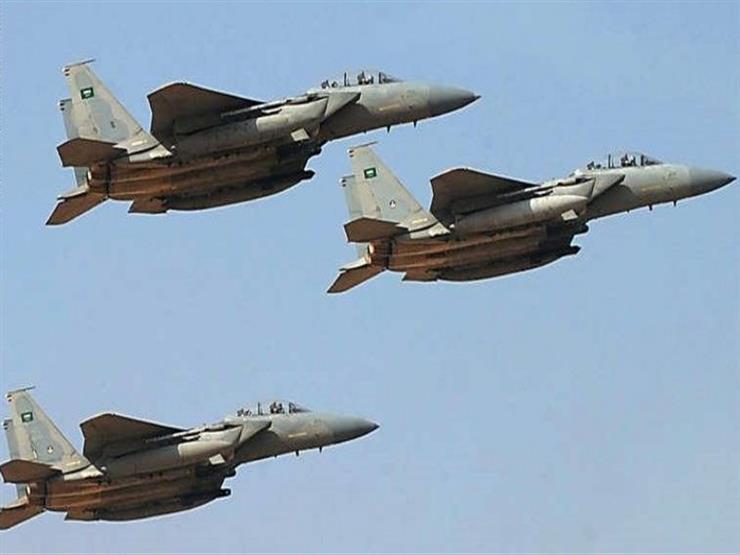 Corona .. France advises to avoid Moderna for those under 30 and the Russians are returning to their jobs