Al Pacino..a professor without a degree who rose to the throne of Hollywood

Al Pacino has been nominated for an Academy Award 9 times, but won it for “A Woman’s Perfume”.

Al Pacino did not take long to draw the attention of Hollywood adults to his abilities. His dazzling performance inflamed major directors from the first moment, and the star who turned into a “spiritual father” of Hollywood acting proved that he has unlimited talent and capabilities that qualify him to ascend the acting throne. In 63 films, Pacino demonstrated this ability to embody and won it 51 awards and more than 100 nominations.

In April 1940, Europe was burning with the fires of World War II, German ships entered the ports of Norway, which prompted Britain to flee with its soldiers from there to France, and on the other side of the world New York was recovering from the effects of the Great Recession that struck it 10 years ago. At the heart of it, the children of immigrants struggle to find opportunities to live in the only country that has not been hit hard by the fires of war. To parents of Italian descent, the baby Alfredo James Pacino was born in that month on April 25, 1940, and in his unfortunate moment, his parents separated when he was only two years old.

Academic degrees during a world war were not considered essential, especially for a teenager who was forced by circumstances to work in everything that could bring him money, so he left studies and chose to continue learning acting and work, but he never obtained a degree, and he kept getting the money necessary for life. The daily task is a very difficult task, so he fell into a severe depression, and he tried to treat it with the comedic shows he used to give in cafes.

Alfredo applied to several studios with the aim of getting an acting opportunity but was turned down, until he got used to it. In 1966, he was accepted into the Actors Studio, where he studied under the supervision of the most famous acting coach Lee Strasberg, then the opportunity came to him in 1969 with a modest role, and the child – whose genes stored Italian theater and the social heritage of Sicily in Italy, and the atmosphere of wild ambition in New York – was on the promise With his luck.

The young actor Al Pacino was reluctant to accept the role of (Michael Corleone) in the movie “The Godfather”, because it was the role of an evil person and the young actor was looking for a comedic role to be loved by the audience, but Coppola convinced him that (Corleone) was the opportunity of his life; Indeed, he won his first Academy Award nomination, but the idea of ​​precision in choosing roles has accompanied Al Pacino throughout his artistic career.

Al Pacino was nominated for an Academy Award 9 times, but won it for the movie “Scent of a Woman” in 1993, in which he portrayed the role of a blind retired military commander accompanied by a young man during the latter’s summer vacation from university, and if Al Pacino did not present Except for his plea in the “Bird” school about the meaning of manhood and the value of honesty and integrity in the face of hollow slogans and corruption of souls for school leaders and society to deserve an Oscar for it, but his performance in the film – in general – is so impressive that the work scenes unite with him in anger, sadness, nostalgia and a deep feeling of concern about future generations to come.

The Hollywood star was nominated for about 115 awards and won 51 of them, including the Oscar for Best Actor, 4 Golden Globe Awards, two Emmy Awards and a BAFTA Award, in addition to the Tony Awards for Best Theatrical Actor and the Shield of Creative Achievement. On selection and discrimination. The first phase of Pacino’s work as (Michael Corleone) shortened years of work to gain audiences, and this was reflected in the careful selection of roles and considering the role’s primary goal is to enjoy it, and not to practice acting as a profession only.

After the first part of “The Godfather”, the lucky actor presented the movie “Scarecrow” in 1973, then took 3 steps towards the Oscar upwards, as he was nominated for the next three films for the award, which is “Serpico” in 1973, in which he played The role of a policeman exposes a corruption network consisting of his colleagues, the second part of “The Godfather”, and the movie “Dog Day Afternoon” in 1975.

Only theatrical actor Al Pacino competes with the film actor Al Pacino, and he said in a television interview, “The cinema for me is a second choice after the theater, and I work in it because of the money it generates much more than what the theater generates, but I actually feel that I am at home when I am in the theater”.

One night, Al Pacino took to the stage on Broadway to play “Does a Tiger Wear a Tie?” (Does a Tiger Wear a Necktie), the hall was filled to the brim, and he felt a strange dread, and tried to control himself. He whispered to himself, “You are a professional theater actor. Suddenly, in one of the corners of the hall, he saw two eyes that gave him strange reassurance, and he turned in a few seconds to the well-known theater monster Al Pacino, and presented the role as no one had presented it before, the play ended with applause that lasted for more than 10 minutes, curiosity led him to search for the owner of the eyes, so he looked In the corner of the hall .. to find the eyes of a small dog!

Inheriting a theatrical heritage of his ancestral Sicily, Al Pacino landed near Harlem, New York, and crawled slowly at the beginning of his career, looking for opportunity.

Theater has always been kinder to him; He found his opportunity in it many years before the cinema and participated in many shows before his cinematic fame, and Al Pacino received two Tony Awards (which are equivalent to the Oscars in cinema) and by obtaining them, he was crowned with the Triple Acting Crown. The two performances that awarded him the award were “Does the tiger wear a tie?” in 1969 and “The Basic Training of Pavlo Hummel” in 1976.

Al Pacino has plans for many years to come, and is looking for new treatments for the immortal texts of Shakespeare. With $165 million, a huge number of friends around the world.

If director Francis Ford Coppola had not introduced him, Al Pacino would have been a minor actor playing in the spaces of the protagonist for a long time. If Al Pacino had not been a hardened fighter who did not know despair, depression would have enabled him and pushed him into the realm of the unknown; Despite his passion for acting and his early beginnings in independent comedy shows, the young man of Italian descent did not get the opportunity to work in cinema until he was nearly 30 years old in the movie “I am Natalie” in 1969, but his real beginning came in the movie “The Godfather”, which unleashed his creative energies. As a meteor in the starry sky.

The exchange deal.. The first and last thing left for “Qamari Jericho” Juma’a and Abu Khrbish

If you do not delete the ‘transaction completed’ real estate advertisement, you will be fined 5 million won. 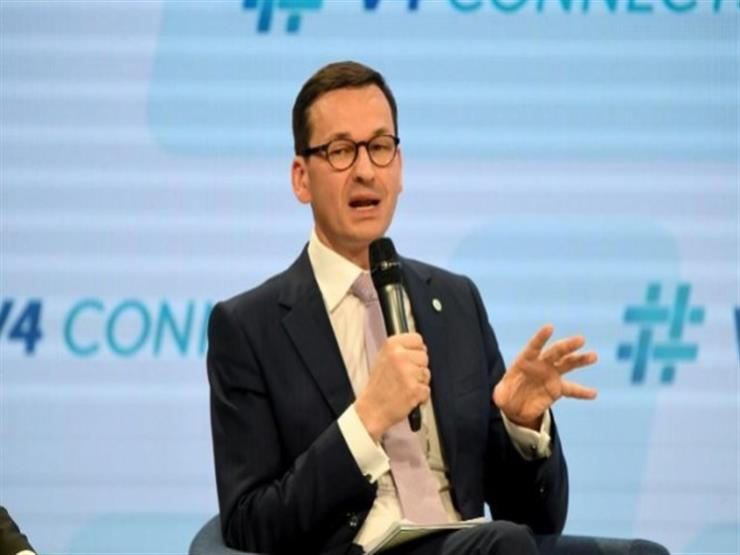