Criticize article On the American Foreign Policy website, the position of the administration of US President Joe Biden on the democratic movement in Sudan, saying that it did not receive much attention at the democracy summit held by Biden last December, and that it did not skimp on granting legitimacy to the military leaders there. Praise them at a time when they are consolidating their grip on power, and the Biden administration continues the policy of former President Donald Trump towards Sudan by giving his order to Washington’s regional allies.

The article called on Washington to give priority in its policy towards Sudan to a values-based approach in line with the declared intention of the Biden democratic summit, if it hopes to break the political deadlock in Sudan and position itself as a supporter of the democratic movement.

The article, written by Cameron Hudson, fellow at the Atlantic Council’s Africa Center, and Sudanese analyst Kholoud Khair, described Sudan’s democratic movement as the most hopeful on the African continent today and perhaps in the world.

The article explained that the resignation of Sudanese Prime Minister Abdalla Hamdok, amid ongoing protests, means that Washington’s policies need a fresh start.

One of the main demands of the Sudanese Democratic Movement, he said, is that the Biden administration withhold hundreds of millions of dollars in US aid from the ruling military council to increase pressure on the military, even if at the expense of the protesters.

A gap between rhetoric and actual politics

The article added that there is a growing gap between Washington’s escalating rhetorical commitment – which was talking poetically about supporting and promoting democracy in Sudan – and its actual policies.

He said that Washington’s rush to ratify the “unbalanced” political agreement after what the opposition describes as the coup of the Sudanese army commander Abdel Fattah al-Burhan on October 25, even before the besieged democracy advocates in Sudan were able to assess the agreement and express their objection, was not successful. He pointed out that Washington chose the path of calm rather than supporting the pent-up power of pro-democracy groups in the country.

Support the weak and restrain the strong

The article questioned the possibility of Washington changing its approach after Hamdok’s resignation and the end of any appearance of civilian rule in Sudan, pointing to the Biden administration’s description of the democratic movement’s demands as “no negotiations, no partnership, and no legitimacy for the army” as unrealistic. He said that bridging the gap between the rhetoric of the United States and the reality of its policies requires clear efforts to support the weak and constrain the strong.

The article emphasized that despite the position of the United States, it still had a critical role to play in helping shape a more democratic outcome in Sudan; And by not supporting the unsatisfactory agreements between the army and any new civilian prime minister, if any, and to stop giving its policy towards Sudan to its regional allies, and to deal directly with the democratic movement in Sudan, and to find ways to finance democracy and governance, all of which are now frozen, to be directed from Through pro-democracy groups and other civilian structures that would not legitimize the coup.

The loose monetary policy of the ECB increases wealth inequality 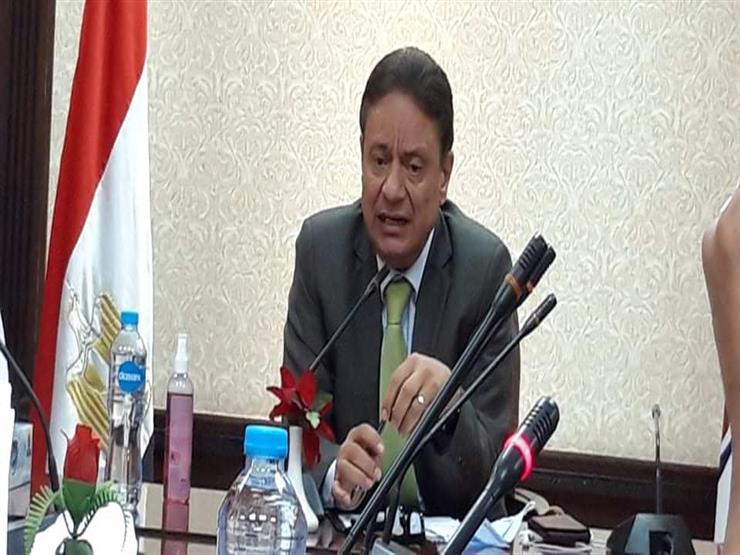 Learn about the penalties for violators.. 21 binding articles for the media in covering crime news

Bitcoin: How cryptocurrencies stir up the financial world