Kazakhstan protests: US warning of difficulty in persuading Russia to withdraw after its forces are deployed 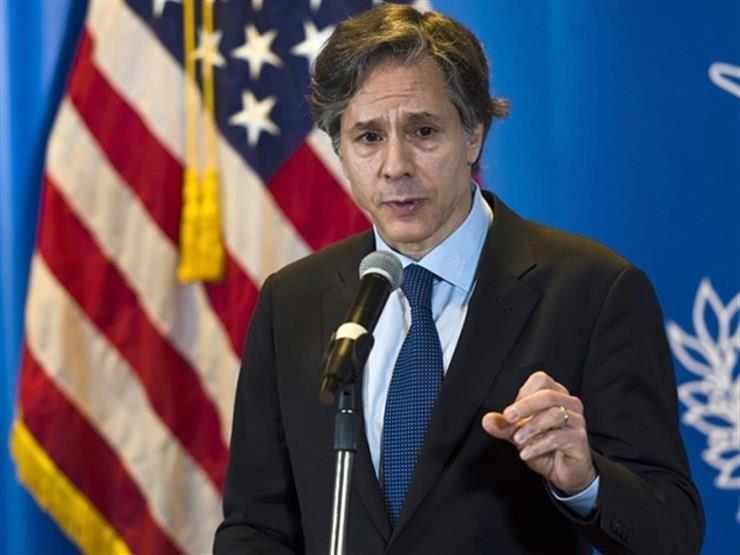 US Secretary of State Anthony Blinken has warned of the consequences of Kazakhstan’s decision to request Russian military assistance to deal with the ongoing wave of violent unrest.

Dozens have been killed in protests caused by rising fuel prices in Kazakhstan, but Blinken said Washington believes Almaty can handle the protests on its own.

He told reporters it was not clear why the Russian military deployment was taking place.

The first batch, of an estimated force of about 2,500 soldiers, arrived in Kazakhstan.

Officials in Moscow stressed that the deployment of its forces within the framework of the Collective Security Treaty Organization, a Eurasian military alliance bringing together five former Soviet republics and Russia, is a temporary measure.

President Kassym Tokayev made a request for help after protesters stormed the mayor’s office in Almaty, Kazakhstan’s largest city, and overran the city’s airport.

But the US Secretary of State warned in comments to reporters that “one of the lessons from recent history is that once the Russians arrive at your house, it is sometimes very difficult to persuade them to leave.”

“It seems to me that the authorities and the government in Kazakhstan certainly have the ability to adequately handle the protests in a way that respects the rights of the protesters while maintaining law and order,” Blinken said.

“So it is not clear why any outside help is felt. So we are trying to find out more about it,” he added.

Some Russian paratrooper units have already arrived in the country, and on Friday helped local forces retake the airport from protesters.

The Interior Ministry says that 26 “armed criminals” and 18 security officers have been killed so far in the clashes, and President Tokayev blamed the unrest on what he described as foreign “terrorists”.

Mass protests erupted on Sunday when the cost of liquefied petroleum, used by many people in Kazakhstan, doubled.

The government has since said that fuel price caps will be reinstated for six months. But the announcement failed to end the protests, which have widened to include other political grievances.

There is no effective political opposition in Kazakhstan, and the ruling party wins most elections with nearly 100 percent of the vote. The country’s former president, Nursultan Nazarbayev, ruled the country for 29 years and has retained significant power since leaving office.

Tokayev has now dismissed him from his post as head of the country’s Security Council.

Its location: Kazakhstan borders Russia to the north and China to the east, and its area is equal to all of Western Europe.

Importance: It contains huge natural resources, including 3 percent of the world’s oil reserves, as well as coal and gas. It is a Muslim country with a large Russian minority.

Recent Developments: There were protests over fuel prices that shook the government, and led to resignations in the hierarchy of power, and bloody repressions.