The National Railways Corporation of Kazakhstan announced today the resumption of the movement of passenger trains, which were disrupted by the recent unrest in the country.

“The movement of passenger trains on the railways has completely resumed, and the company has opened a digital platform for purchasing tickets without the need to connect to the Internet,” the company “Kazakhstan Temir Zuli” said in a brief statement.

It is worth noting that Kazakhstan had witnessed, earlier, mass protest demonstrations that began in the cities of Zanushin and Aktau; To protest against the increase in liquefied gas prices, the protests then spread to other cities, which led to violent clashes with the police and looting.

For his part, Kazakh President Kassym-Jomart Tokayev declared a state of emergency until January 19, and called on the peacekeeping forces of the Collective Security Treaty Organization; To help control the situation in his country.

With Germany’s ambitions to go to clean energy… What will happen to the Nord Stream 2 project? 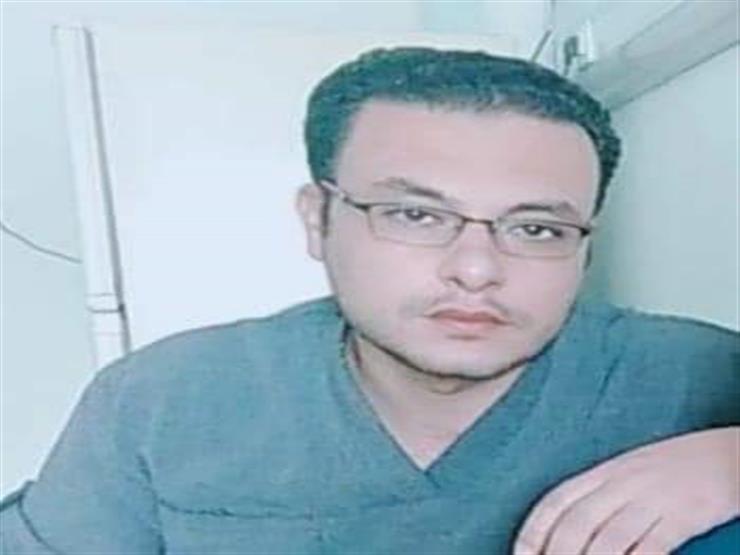 He prayed dinner and died.. The death of a young doctor inside Tala Hospital in Menoufia

Sudan..Calls to mobilize today in front of the Republican Palace, and Washington warns its citizens