Democratic Party presidential candidate Lee Jae-myung has decided to postpone the schedule scheduled for the 8th due to the possibility of close contact with a confirmed corona virus.

“Yesterday, the camera director of ‘Myeongsim Concert’ was confirmed to have been confirmed,” said Lee So-young, spokesperson for the Democratic Party’s election committee, in a meeting with reporters on the morning of the same day. We have to wait for this PCR (gene amplification) test,” he said.

Candidate Lee was scheduled to hold a meeting with environmental officials in Songpa-gu this morning, followed by a meeting with the Nowon-gu reconstruction policy and a one-person meeting. 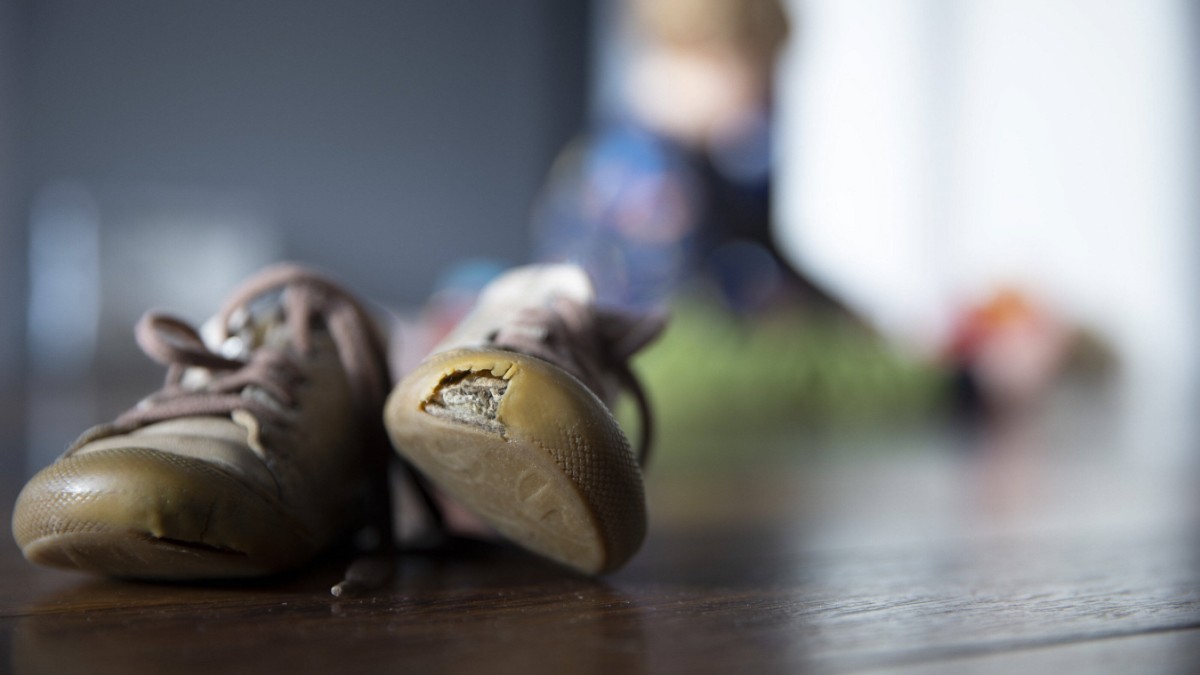 How the traffic light partners want to defuse Hartz-IV