The United States advises its citizens to avoid traveling to Kazakhstan 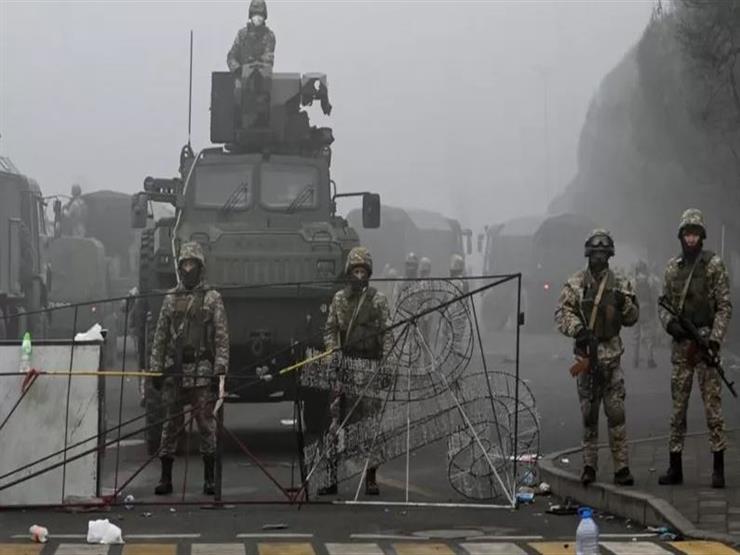 The US State Department has allowed some of its employees at the US Consulate in the Kazakh city of Alma-Ata and their family members to leave, and has also recommended that Americans not travel to the country due to the unrest.

The US State Department said – in a statement published on its website, today, Saturday – that “the mass protests that began on January 2, led to serious damage to the infrastructure and government buildings in Alma-Ata, arrests and injuries, and the death of a large number of protesters and security personnel.” .

According to the statement, the State Department recommends that American citizens avoid travel to Kazakhstan due to the spread of the Corona virus and civil unrest.

The statement indicated that such events could develop at a high speed and without prior warning, and have disrupted transportation, communications, and the provision of other services, and could even turn into acts of violence.

The US Consulate in Alma-Ata previously stopped receiving visitors and switched to the remote work system. As for the US embassy in the Kazakh capital, Nur-Sultan, where the situation is still calmer, it is still operating with minimal restrictions.