Ahn Cheol-soo “If a person who is not interested in science is elected, science will not advance”

Ahn Cheol-soo, the presidential candidate of the People’s Party, answers questions from the panelists at the Korean Journalists Association invited debate held at the Press Center on the 11th.

Ahn Cheol-soo, presidential candidate of the People’s Party, said on the 12th, “No matter how much a person who is not interested in science announces a science policy, if such a person is elected, science in our country will not develop. “You shouldn’t try to understand what the experts around you wrote,” he said.

Candidate Ahn said, “I thought about why I couldn’t keep the presidential promise and the oath of office. After the presidential candidates read the articles written by experts and are elected, they forget all the opinions of the experts and start work focusing on the things that the person originally thought was important.”

Candidate Ahn emphasized the need to move away from the large bipartisan camp politics and move toward pragmatic politics. He said, “I think the spirit of the times lies in the change of the times. Now is the time to move away from the politics of camp and ideology and move forward to the politics of science and pragmatism.” He added, “It is important to reveal the opinions of each presidential candidate through the debate process and the presidential election process on how the Korean government or politics can better understand the flow of science and technology and play a role in pushing it behind the scenes. “It should be a country where politicians have enough knowledge and common sense to have basic conversations with experts,” he said.

Candidate Ahn criticized the so-called 555 growth promise announced by Democratic Party presidential candidate Lee Jae-myung the day before (to achieve KOSPI of 5000, national income of $50,000, and total national power 5th in the world). “Last November, I thought about it and announced the 555 strategy,” he said. “But the name was copied by Candidate Lee. I’m real and this candidate’s 555 is ‘fake’.” Candidate Ahn’s 555 strategy is a pledge to become one of the world’s five largest economic powers by securing super-gap science and technology in five fields and creating five or more Samsung Electronics-class companies.

On the other hand, Candidate Ahn also revealed his vision for running the government on the same day. “The government organization needs restructuring,” he said. “The deputy prime minister for science and technology should be introduced, and the Blue House should have a senior secretary for science and technology.” Regarding pending issues in Incheon, he said, “The Gyeongin Line and Gyeongin Expressway should be underground.” Regarding the collection of garbage in the metropolitan area in Incheon, he said, “The most fundamental principle should be established.”

Japan’s refusal to hold a joint press conference with the U.S. and Japan on the pretext of the Dokdo issue 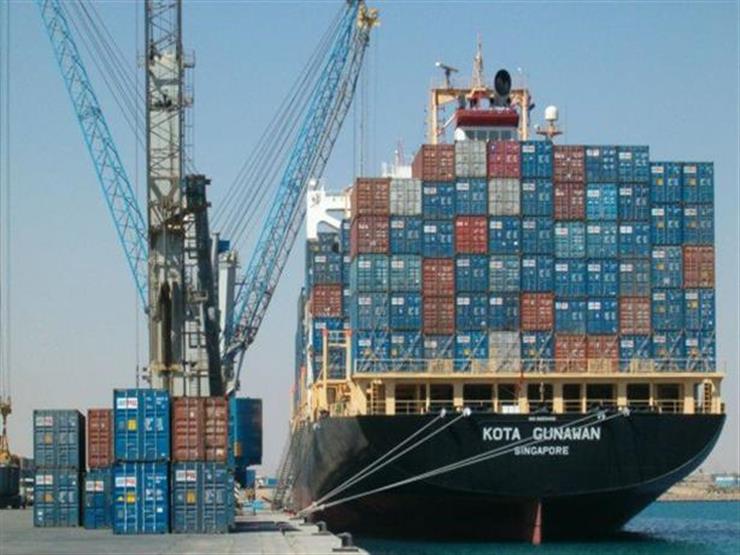