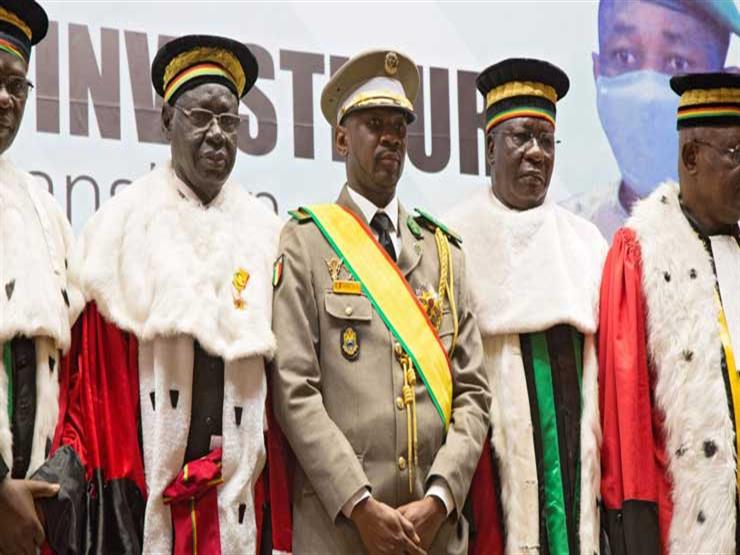 Algeria warned Tuesday against proceeding with the “prolonged transition” of power announced by the ruling military council in neighboring Mali, urging it to adopt a “responsible and constructive” stance.

The Economic Community of West African States (ECOWAS) decided, during its meeting on Sunday in Accra, to close the border with Mali and impose an embargo on it, which provoked a strong reaction from the two soldiers in Bamako, who summoned the country’s ambassadors in the organization’s countries.

The ECOWAS sanctions came in response to the military’s failure to organize presidential and legislative elections on February 27.

After declaring a five-year transitional period, the junta returned and proposed on January 8 that the Economic Community of West African States shorten the period to four years.

In a statement on Tuesday, the Presidency of the Algerian Republic warned of “the political, security and economic consequences that may result from a long-term transfer of power as desired by the financial authority.”

Algeria urged the Malian authorities to hold a “calm and realistic dialogue with the Economic Community of West African States in order to reach a plan to exit the crisis that takes into account international requirements and the legitimate aspirations of the Malian people.”

The statement added that President Abdelmadjid Tebboune, upon receiving on January 6 in Algiers a high-level delegation from Mali, stressed that “a transitional period of 12 to 16 months is reasonable and justified” and “called on the leaders of the transitional period to show a spirit of constructive responsibility.”

Algeria called on “all parties to exercise restraint and return to dialogue in order to spare the region the spiral of tensions and exacerbation of the crisis.”

The statement added that “Algeria expresses its full readiness to actively accompany the Republic of Mali and the Economic Community of West African States on the path of mutual understanding around a vision of solidarity that safeguards the supreme interests of the brotherly Malian people.”

Algeria, which shares 1,400 km of border with its southern neighbor, took an active part in the 2015 peace deal with separatist rebels to end the war in northern Mali and is still participating in meetings of the committee monitoring its implementation. 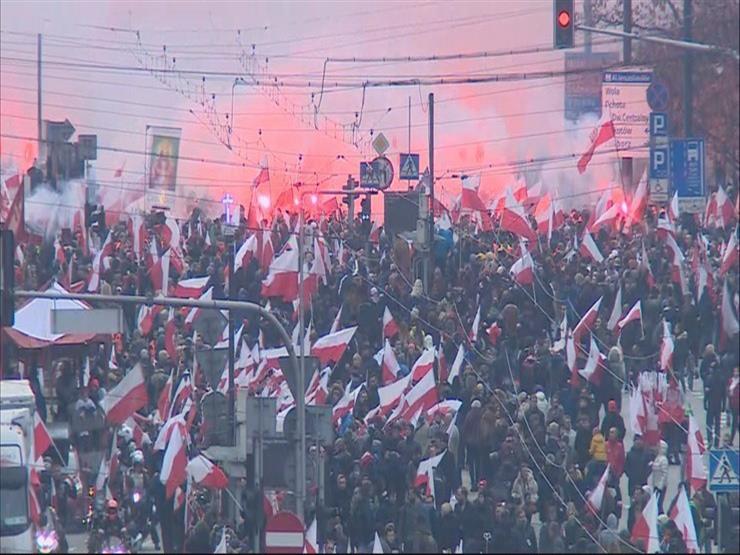 Tens of thousands participate in the “Independence March” in Warsaw 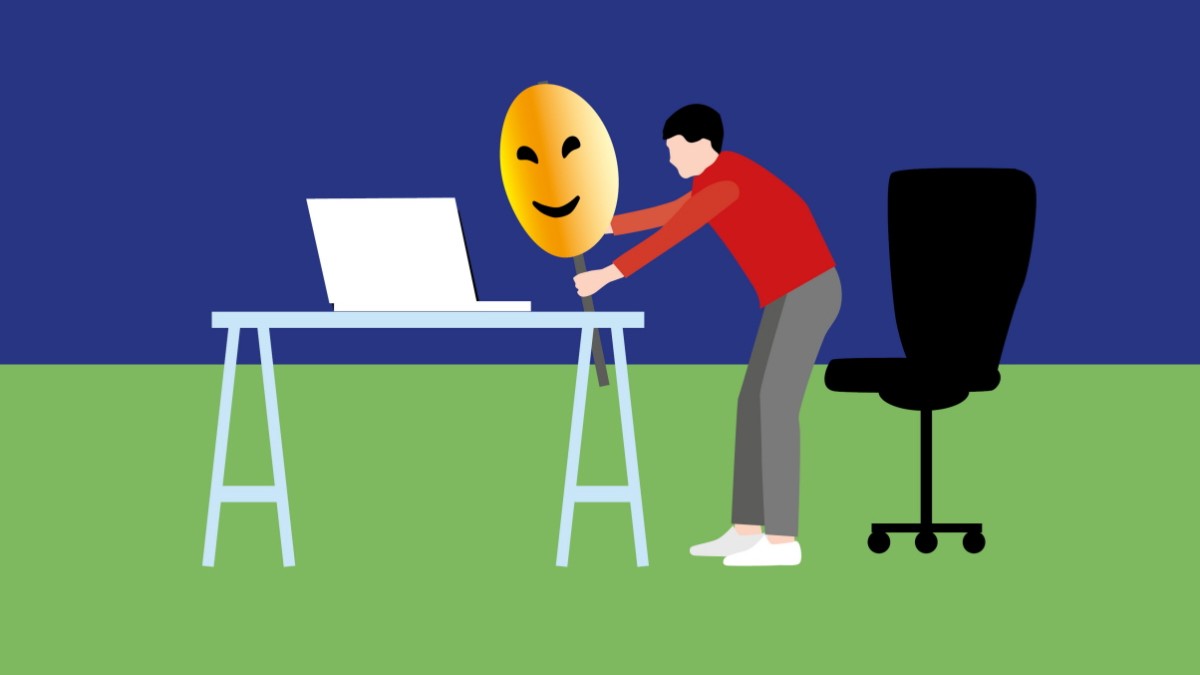 Digital surveillance: tricking with your own data can be liberating