Amazon and Visa argue about the future of payment 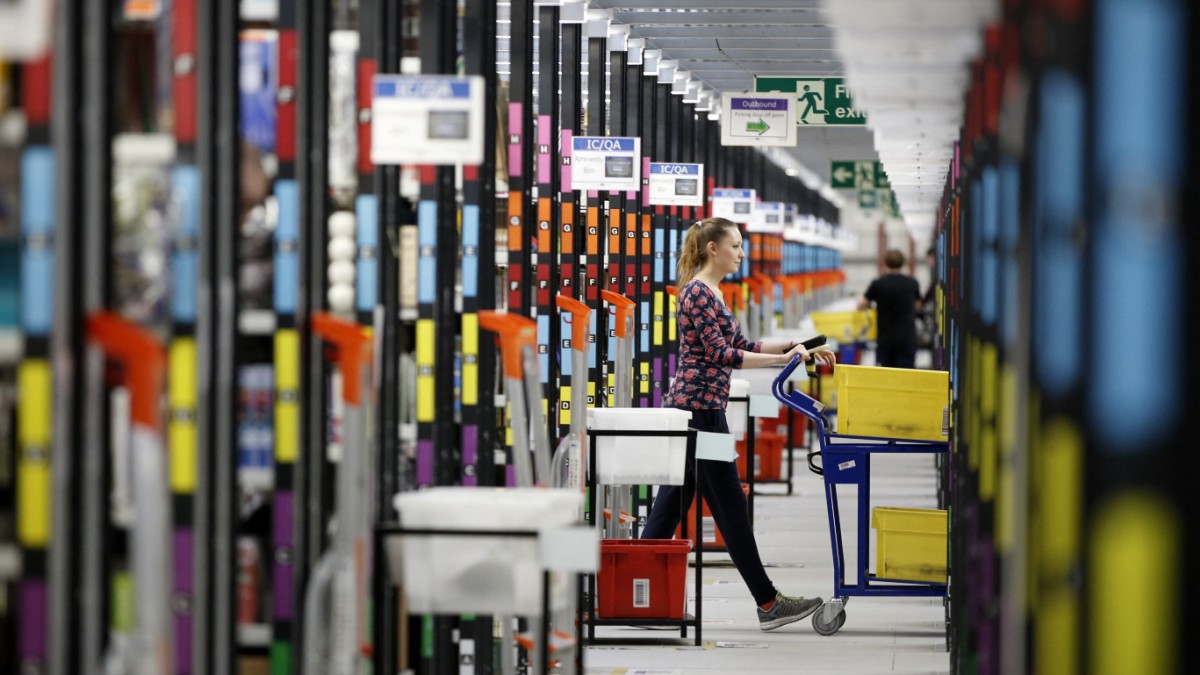 It could be dismissed as a scramble between two rhinoceros bulls attacking each other with bowed heads to clarify the order of precedence in the area once and for all. And who knows, maybe it’s no more than that – at least that’s what the participants themselves claim. However, it is not very likely. It is more likely that the dispute between the online retail giant Amazon and the credit card company Visa is about more than alleged usury and a few decimal places. What is going on here is a war between two great powers for power and influence – and for the future of the payment industry.

“Al-Imran is the Philosophy of Life”..a new book that presents a different view of Ibn Khaldun