Britain: Calls for Johnson to resign amid investigations into allegations of concerts 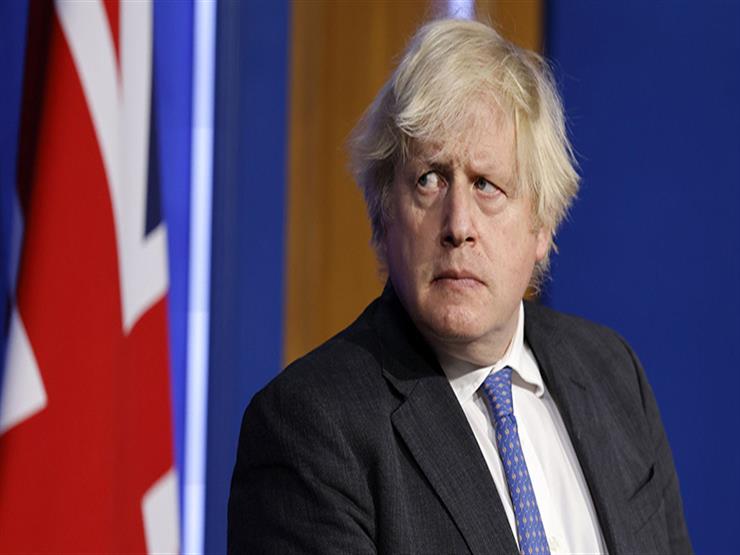 British Prime Minister Boris Johnson is facing calls from the opposition to resign, as his office confirmed that officials are talking to British police about an alcohol party in his Downing Street office as restrictions are imposed to contain the Corona pandemic in 2020.

The British prime minister’s hopes of re-branding after a stormy end of 2021 faded after it emerged that members of his team had been invited to a drinking party in his office garden on May 20, 2020, according to an email seen by ITV News.

The authorities had prohibited social gatherings during the first wave of infections with the Corona virus (Covid-19).

On Tuesday, Bloomberg News quoted a police spokesman as saying that the Metropolitan Police was aware of allegations of rule violations at the time and was coordinating with the government. Johnson’s spokesman, Max Blaine, told reporters during a regular briefing on Tuesday that the government office was assisting the police.

It is the latest in a string of accusations of rule-breaking Westminster partying, the consequences of which have tarnished Johnson’s reputation and dented the Conservative party’s standing in opinion polls. With opposition politicians feeling the government’s weakness, a senior Labor official called on the prime minister to resign, a tactic usually saved for the moments that have the most political impact.

Will Yoon Seok-yeol’s apology subside? The approval rating is ‘up and down’ 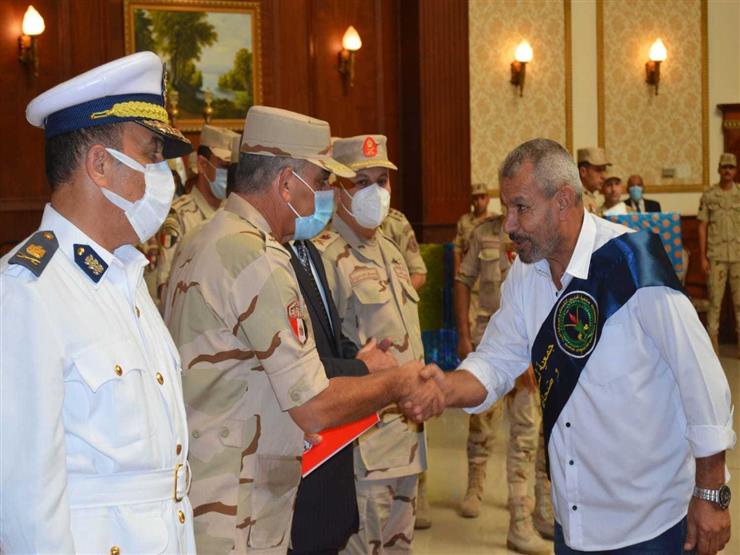