Dax is recovering from the price slide

After the price losses of the past few days, investors are taking courage again. The leading index Dax rose on Tuesday by a good one percent to 15,942 points. The focus on the market was the hearing of US Federal Reserve Chairman Jerome Powell before the US Congress during the course of the day. “Since Powell’s statement was published in advance, there are no big surprises to be expected,” said Thomas Altmann, portfolio manager at asset manager QC Partners. The fact that Powell referred not only to inflation risks but also to growth in his speech was well received by the stock exchanges, he said.

In terms of individual values, the partial exit of the financial investor Cerberus from the major German banks made the institutes difficult. Deutsche Bank shares fell by up to 2.3 percent, making them one of the biggest losers in the Dax. The Commerzbank stocks lost 4.8 percent at the top. On Monday evening, Cerberus placed parts of the blocks of shares it had acquired in 2017 at the two institutes within a few hours. Since the capital market seems to be in the merger fever, it will be seen as a bad sign that Cerberus is reducing its stake, said a stock trader. In contrast, Delivery Hero scored points with investors when it announced that the food delivery business is expected to break even in the second half of the year. The stocks took the lead with a price increase of up to 9.3 percent.

One of the biggest winners in the M-Dax was Evotec’s shares. The papers of the drug researcher climbed 3.4 percent as a result of an expanded cooperation with the pharmaceutical company Bristol Myers Squibb. In the S-Dax, the titles of the shop pharmacy went up by 2.5 percent. The online drug retailer reported significantly accelerated sales and customer growth in the final quarter. Analyst comments also caused movement. With Bank of America and Bankhaus Metzler, two institutes recommended buying Henkel’s paper, which went up 3.8 percent. Wall Street exchanges found no clear direction. The leading index Dow Jones was quoted almost unchanged at 36,085 points in the middle of trading.

For fear of the risk of internal bleeding .. Aspirin should not be taken daily for those who do not suffer from heart disease 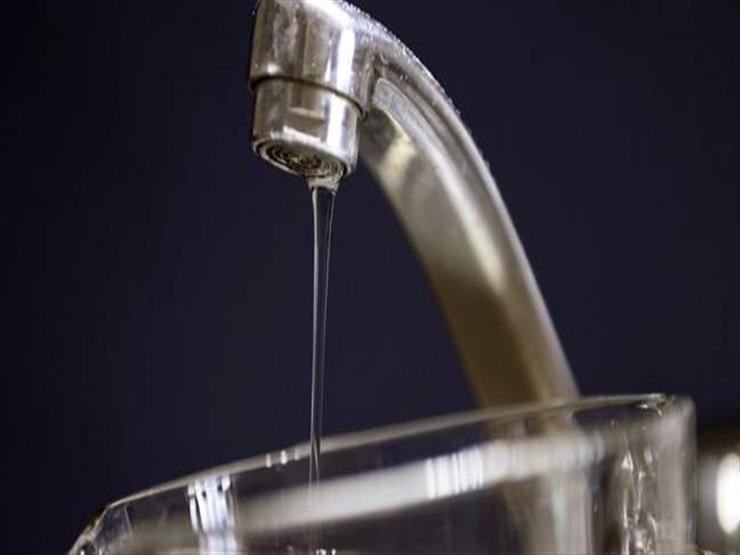 Water cut off for 5 hours from the first and second neighborhoods in Badr City.. tomorrow

Ministry of Strategy and Finance, “domestic conditions will improve” in implementing With Corona