Due to financial mismanagement, a Lebanese judicial decision bans the travel of the central bank governor 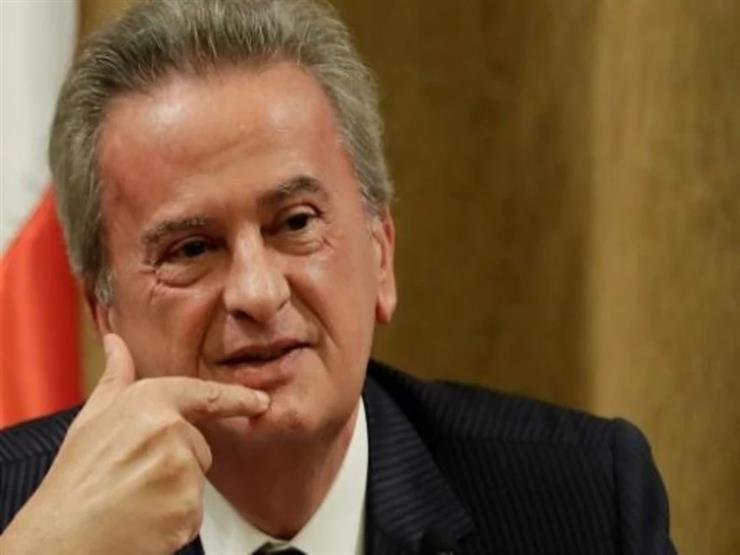 A Lebanese judge issued a travel ban on Banque du Liban Governor Riad Salameh on Tuesday, against the background of a complaint filed against him by a group of activists accusing him of mismanagement, according to a judicial source told AFP.

Salameh is one of the Lebanese officials accused of causing the unprecedented financial crisis that Lebanon is witnessing.

Several judicial investigations were opened against the governor of the Central Bank in Lebanon and abroad, on suspicions of corruption, money laundering, illicit enrichment, and others.

A judicial source revealed to AFP that the Public Prosecutor in Mount Lebanon, Judge Ghada Aoun, issued a “travel ban decision” against Salameh, on Tuesday.

The source explained that the decision came after an investigation session it conducted on Tuesday, “in which I listened to a number of senior employees of the Banque du Liban.”

The source pointed out that the travel ban was based on a lawsuit filed against him by the “People Want Reform of the System” group, accusing him of poor financial management.

The source revealed that the Public Prosecutor in Mount Lebanon summoned Salameh for investigation, but the date of the hearing was not announced.

Last year, the Lebanese authorities opened an investigation against Salameh, at the request of the Swiss Public Prosecution, as part of investigations into the transfer of the governor and his brother, Raja Salameh, to sums of more than $300 million.

The governor has repeatedly denied this accusation.

The discriminatory attorney general, Judge Jean Tannous, who is investigating Salameh’s file, had gone before noon on Tuesday to a number of banks, and asked them for the account statements belonging to Raja Salameh, but “the bank administrations rejected this request, on the pretext that it contradicts banking secrecy,” according to the judicial source.

And Riad Salameh is one of the longest-serving central bank governors in the world, and he has always downplayed the importance of the accusations made against him, considering them to be baseless and lacking in evidence.

In November, Salameh announced that a report issued by an audit firm he commissioned showed that no public funds had been used to pay for a company owned by his brother. 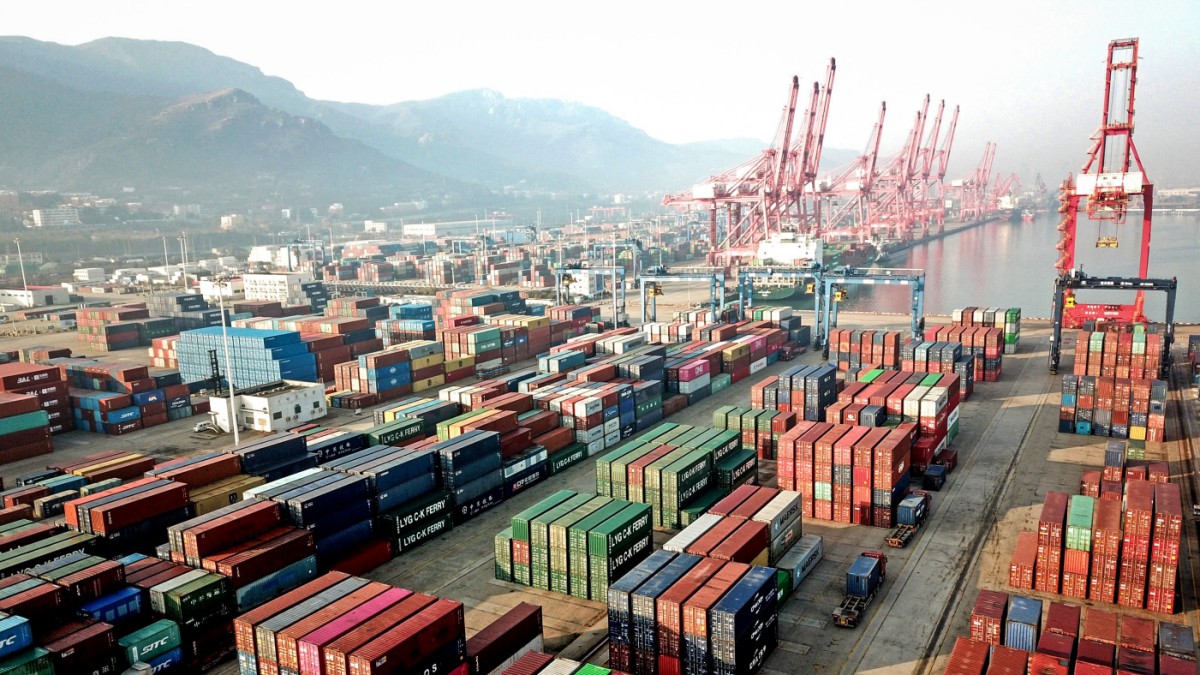 The EU should be able to defend itself better against sanctions

It included an airport, a military base and oil refineries..the Houthis bombed Saudi facilities with marches, and the coalition responded with a qualitative operation 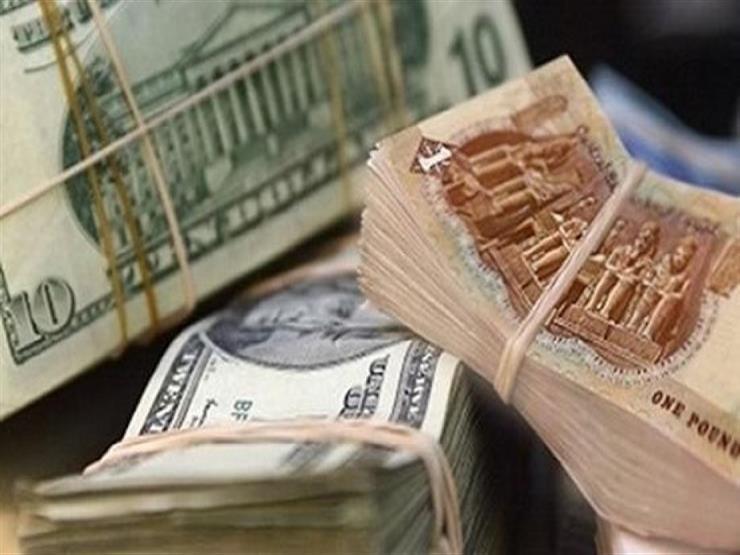 The pound clings to “steadfastness” against the dollar within a week