Egypt’s loss in the African Nations .. a single reason for defeat, and Queiroz is looking for a coach

Many fans of the Egyptian national team agreed to blame Portuguese coach Carlos Queiroz for the loss, on Tuesday evening, against Nigeria 0-1, in the first confrontation of the African Nations Cup currently underway in Cameroon.

Tweeters criticized Queiroz’s choices and decisions to change the players’ positions, stressing that they were the main reason for the team’s loss.

Nigeria’s eagles 🇳🇬 penetrate the defenses of the Pharaohs 🇪🇬 and open the scoring#African Cup of Nations | #Nigeria_Egypt#TotalEnergiesAFCON2021 | #AFCON2021 pic.twitter.com/BesjopZpu3

Athletes said that the loss was a natural result due to the illogical plan, and that the team might lose the championship and qualify for the World Cup in the qualifiers if the performance continued in the same way.

Immediately after the end of the match, the (#John_Musharq) hashtag topped the list of the most frequently traded in Egypt, indicating that the “Pharaohs” attackers did not reach the Nigeria team’s goal area due to the poor performance by the “Egyptian battalion” and that only one goalkeeper appeared during the match, which is Mohamed El-Shennawy ( Egyptian national team goalkeeper.

Former national team striker Ahmed Hossam “Mido” said that the performance of the “Pharaohs” was bad, blaming the coach responsible, but he indicated that the referee denied Egypt a clear penalty.

We are very savage today, but we have a penalty, there is no doubt.. Someone must be more than Queiroz..There is no blame on the man players, this is the injustice of all the players..

Haitham Farouk, the former Egyptian player and current analyst on the “BN Sports” network, sufficed with the phrase “no color, no taste, no smell” to refer to the performance of the Egyptian team.

No colour, no taste, no odor.

You can lose when you have form and performance, then you will not blame anyone and say this is the case of the ball, but today, wholesale tactical errors from Queiroz and he bears the responsibility for the loss completely and alone…

Queiroz is a coach not worthy of Egypt 🇪🇬 pic.twitter.com/0XoYYPKdU9

I do not like to be stubborn..but seriously, Egypt played better when Zizou came down and Ramadan went down, and if it was Saab, Mustafa Muhammad, we could have a tie or my brother Sharif Badri went down.

On the other hand, Queiroz admitted the disappointing performance of the national team, but expressed his conviction that the “Pharaohs” qualified for the next round, and said in statements after the match, “There was no reason for this failure and this loss against the Nigerian team. The first half was very poor, we were not on the field.” We started in the second half.”

🎙️ Queiroz: We were not present in the first half .️#African Cup of Nations | #Nigeria_Egypt#TotalEnergiesAFCON2021 | #AFCON2021https://t.co/WpDcidqruk

The coach added, “We lost this match, and we have 6 more matches in the tournament, and we will qualify for the next round after the next two matches against Guinea Bissau and Sudan in the group stage.”

According to media reports, Queiroz got into an argument after the match, and responded to criticism by telling one of the fans, “Be the coach.”

An argument occurred between Queiroz and one of the fans after the end of the match after the fan asked him to leave, to which Queiroz replied: Come train you pic.twitter.com/9VtZU404tz 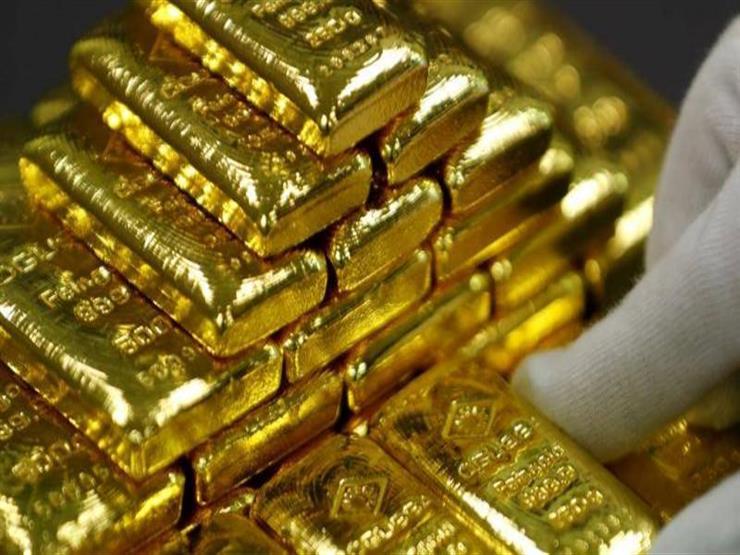 The price of gold today in Egypt, at the beginning of trading

Like a pinch of salt in food, a little “temporary blindness” improves our ability to see