Equality and empowerment of women… impressive results or terrifying introductions? (4)

In the previous article, we presented from this series of methodology that the United Nations is following in implementing the sustainable development goals, including the goal of gender equality and the empowerment of women, which requires member states to work with them, and to amend their laws, regulations and policies to comply with the requirements of achieving full equality between men and women and the elimination of all forms of discrimination against them. In this article, whose predecessors were known as “The Death of James Bond”; Take a look at the achievements of the United Nations in this field so far.

26 female heads of state and government, 21% of world ministers, 25% of members of national parliaments, 36% of members of government councils, 49% of participants in the 2020 Tokyo Olympics, and 31 countries legalize same-sex marriage.

Noticeable progress, but not enough!

On the occasion of entering the New Year, the United Nations Organization for Women tweeted on its Twitter page, saying: The year 2022 has begun and no country has achieved gender equality, but is not close to it. “Let’s put women’s rights on the agenda and ask world leaders to advance them for the benefit of women and girls,” she addressed the world. This tweet does not mean the failure of previous efforts to achieve gender equality and the empowerment of women, but rather comes within the framework of accelerating steps to reach the goal of full equality before 2030; The organization’s efforts for equality and empowerment of women achieved – until last September – remarkable progress at the world level, and in various fields, for example, its participation at the level of leadership and political participation, until last September:

In the report of the United Nations Organization for Women issued on December 27, entitled “16 Defining Moments for Gender Equality in 2021”; The United Nations Women Organization presented the most important achievements in the field of equality and empowerment this year, and the following are the highlights of it:

According to the United Nations, a human being is a child under the age of 18, and it seeks to end child marriage (in any form) as part of the Sustainable Development Goals.

It is noteworthy that the number of women who won the Nobel Prize in various fields has so far reached 58 women compared to 876 men.

The remarkable progress in the field of gender equality and the empowerment of women does not stop there. There are many changes, events and daily activities that were not monitored by reports, and we are witnessing their repercussions in our daily lives in Arab and Islamic countries, due to the great efforts and pressures that have taken place worldwide in the past three decades on In particular, however, the United Nations and those with it seek to eliminate complete differences between the sexes, and to fully empower women equally with men in all fields and fields. Rather, it seeks to go beyond that, to end gender bisexuality from the ground up, as it expressed in the One of her slogans is “Let’s eliminate gender roles from the ground up”, launching many rhetorical slogans that tantalize emotions and inflame passions, such as “Gender equality for international stability in the future” and “Empowering women empowers humanity.”

Shall we applaud this progress and these achievements, and rush to the full realization of the goal without thinking about the motives behind it and its implications? Or are they terrifying introductions to a dire reality that is about to explode?

It follows… (Intellectual foundations and their motives)

The highest-ranking European diplomat to visit the front line in Ukraine.. Satellite images show new Russian reinforcements on the border 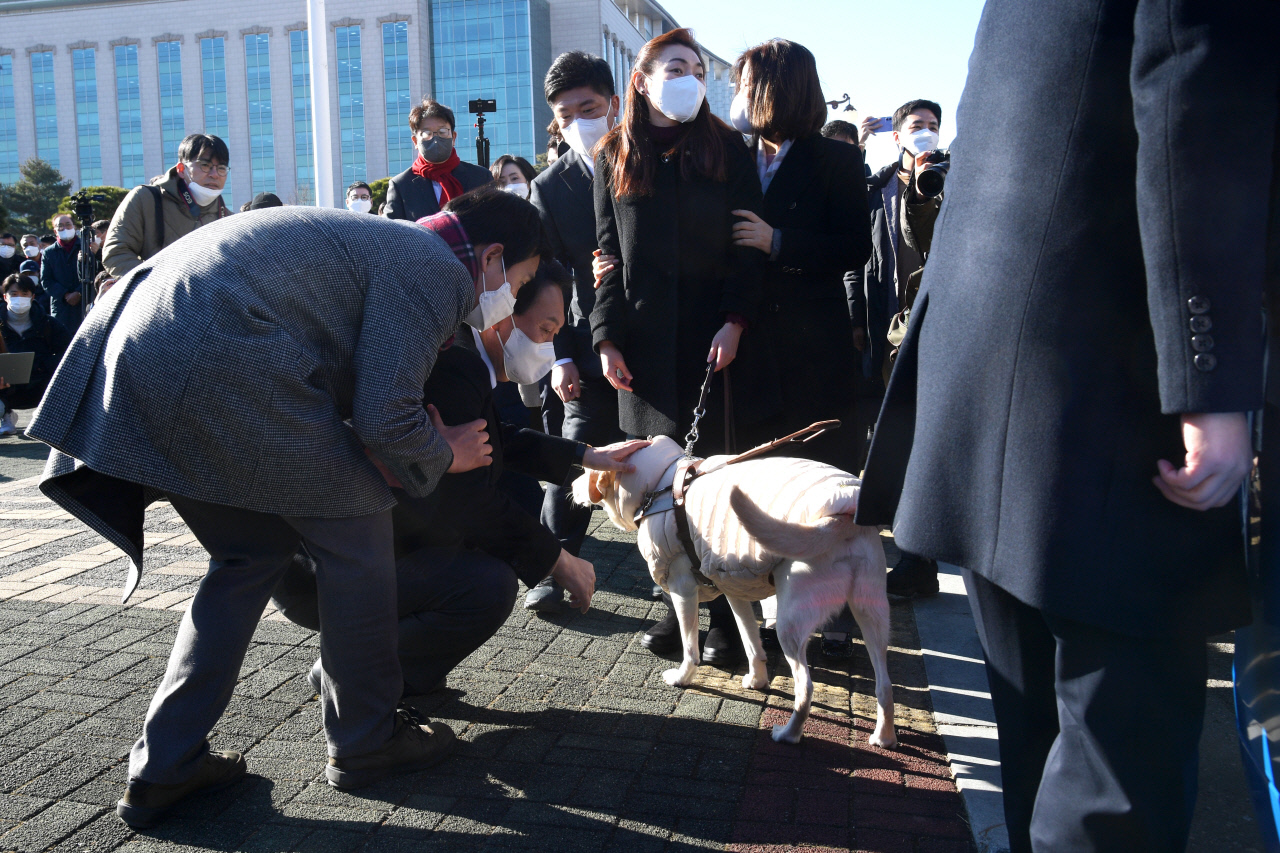