Giza: 15 cases of illegal construction were removed in 4 centers 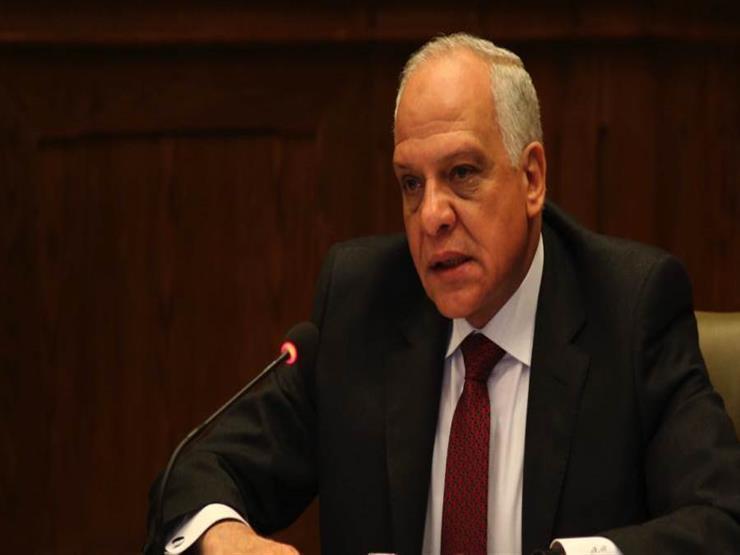 Major General Ahmed Rashid, the Governor of Giza, instructed the heads of neighborhoods, centers and cities to continue efforts to confront encroachments on agricultural lands and building violations and to remove them immediately.

The governorate, through the Abu Al-Nomros Center and City, removed 3 cases of violating construction in the Abu Al-Nomros center and city, which included the removal of walls bearing a first floor after the ground floor in the Wali area, in addition to removing a roof erected in violation of a property on Al-Jawalat Street, Tersa, in addition to removing encroachments on agricultural lands in front of the Masaken area. All of them are in the village of Tersa.

The Giza Governorate also removed 9 cases of building violations and infringements on an area of ​​810 m in the village of Mansouriya in the center and city of Mansha’at al-Qanater.

In the same context, the Giza Governorate, through the Agouza neighborhood, shoved cars belonging to car showrooms on Ahmed Orabi Street in Agouza and Teraat al-Magnona Street in Ard al-Lewa, waiting incorrectly on the sidewalks on the road, impeding traffic and pedestrians, while taking legal measures against violators.

Dead and wounded during police dispersal of a demonstration in Khartoum