Has Russia become the protector of tyrants from their people around the world?

Writer and journalist Ahmed Al-Hawas said that the Russian intervention in Kazakhstan against the freedom of the people who are revolting against the tyrant Qasim Tokayev, who revolted against the people in 2019 and turned around their demands, and today they are rising again.

In his speech to an episode of the “The Opposite Direction” program, he added that the Kazakh intelligence is the one who made the terrorists, as many of the intelligence services have made terrorist groups in the world, and he said that the roots of the crisis in this country are old, and the Russian intervention is not new there.

He explained what he called a “farce” the talk that America is masterminding the conspiracy in Kazakhstan against Russia “because America is using Russia as a scarecrow to intimidate Europe” as it frightens the Gulf with Iran, Japan and South Korea with North Korea, noting that there is an agreement to restrict the movement of the Kazakh people by several names. To eliminate the revolution there.

On the other hand, political science professor Nizar Bush said that the Russian intervention in Kazakhstan came after an official request from the authorities there, after chaos reigned in the country, and “terrorist” gunmen beheaded security men in cities, expressing his conviction that Kazakhstan is lucky to be next to Russia, which ran to save her.

Bush added that Russia’s intervention is not considered an invasion because its forces came in response to President Tokayev’s request through the Collective Security Agreement, which is shared by the two countries, in addition to many neighboring countries, stressing that the intervention to stop “terrorism” was also to stop the project to divide Kazakhstan into 3 countries.

He added that America does not want any influence for Russia in Kazakhstan, “that is why we see a loud voice against the Russian intervention there, which will thwart its plan to plunge the whole region into chaos in order to obtain Kazakh oil at the cheapest prices, as it did in Syria and Libya, and Russian intervention is a necessity to protect its national security.” “.

Yemen.. Dead and wounded by Houthi shelling on a religious education center in Marib, and the coalition launches dozens of raids 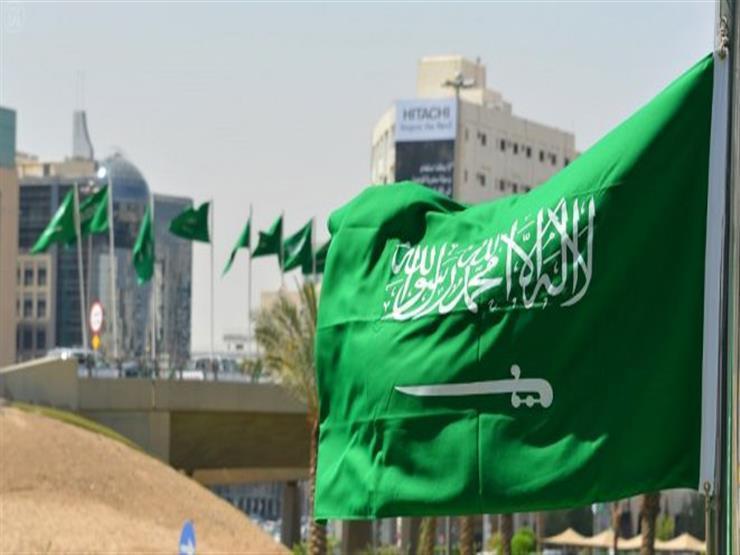 Saudi Arabia announces the attendance of primary and kindergarten students