Including 11 suicide cases..a report reveals the killing of 31 Israeli soldiers during 2021 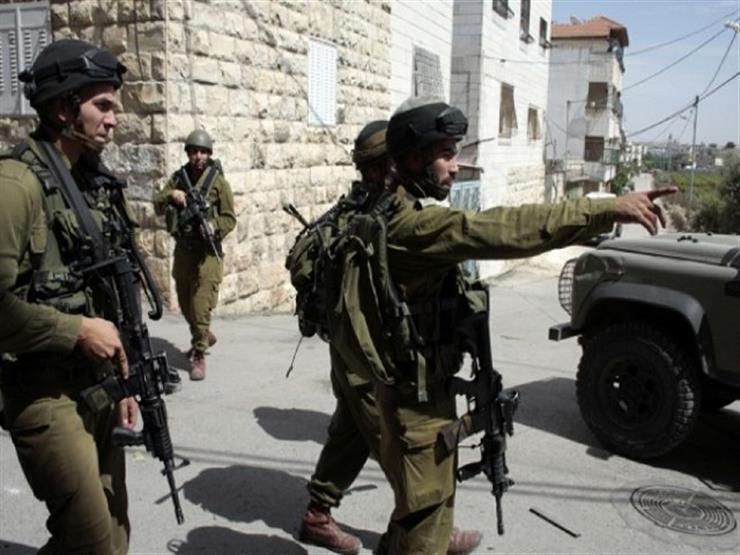 On Sunday, the Israel Hayom newspaper reported that the Israeli army held a summary of the losses in the ranks of the Israeli army in 2021, in which it revealed the killing of 31 Israeli soldiers, including 11 suicides.

Brigadier-General Yoram Knafo said: “We have a deep commitment to return everyone to their homes safely, we study every case and investigate every case,” noting that the number of Israeli army casualties in 2021, reached 31, 11 of them suspected of suicide, 10 in road accidents, six of diseases, and a couple of other accidents.

He added, “Most of the army’s casualties in 2021 were due to illness, and 11 of them were infected with the Corona virus.”

Regarding the large number of suicide cases, he said, “Here there is a tendency to stability, after years of dozens of cases,” noting that “out of the 11 cases, three are from the Ethiopian community.” 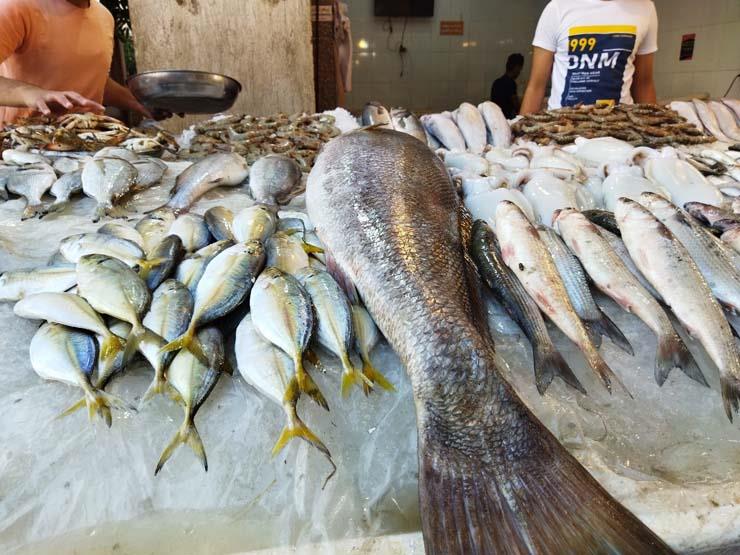 Find out the prices.. Heavy crowding at the fish market in Port Said (video) 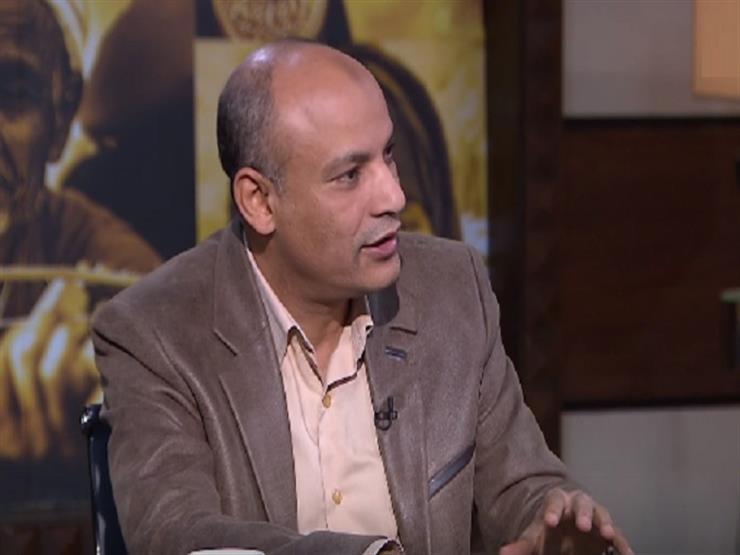