Ramallah – A Sh A

Today, Tuesday, the Israeli Supreme Court ordered the Ministry of the Interior to process the applications of residents of the Palestinian Authority to obtain Israeli residency permits on the basis of family unification.

The Israeli “Seventh” channel said that the court issued a temporary order, this afternoon, asking Interior Minister Ayelet Shaked of the Prime Minister’s party (Yamana) to respond to the increasing number of requests for family unification in Israel submitted by Palestinian Arabs.

The order was issued after Shaked instructed the Population and Immigration Authority at the Ministry of Interior not to respond to Palestinian Arab requests for family unification submitted after the citizenship law expired.

HaMoked, a left-wing NGO, had petitioned the court against Shaked’s instructions, arguing that with the expiration of the 2003 Citizenship Law, the government was obligated to accept requests for family unification from Palestinian Arabs.

The 2003 Citizenship Law, which was passed as a security measure during the second intifada, has since been extended annually until Naftali Bennett’s government failed to pass it last July. 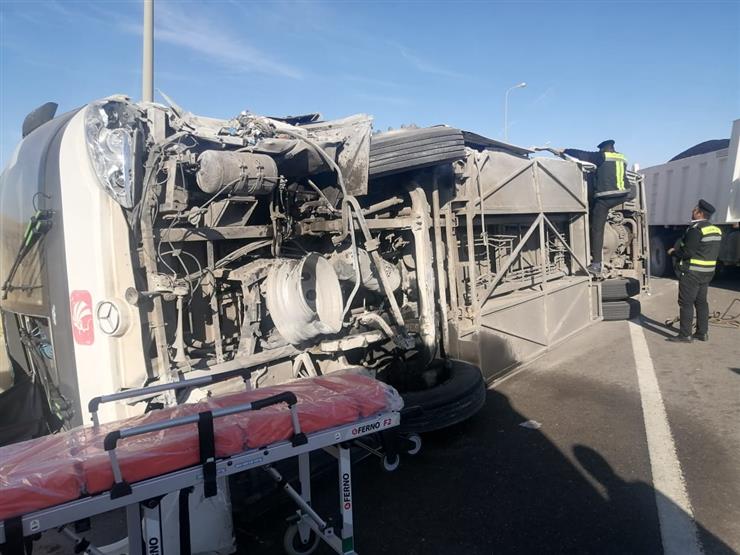 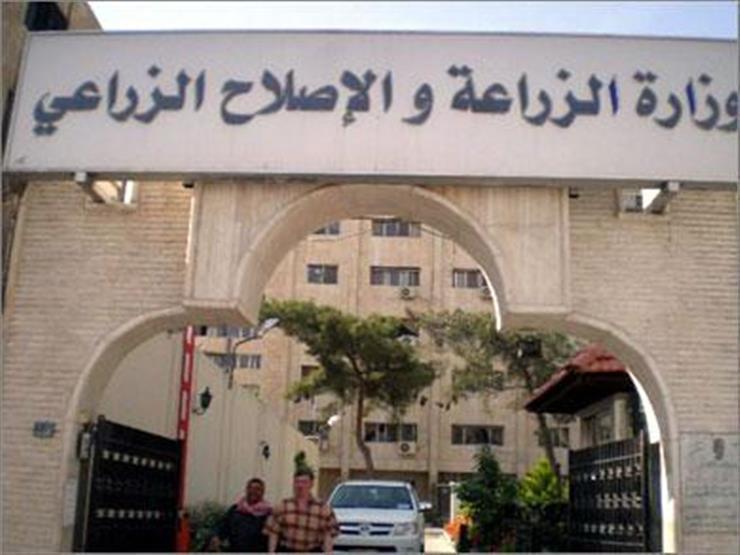