Mushira Khattab: Egypt has made great strides in economic reform 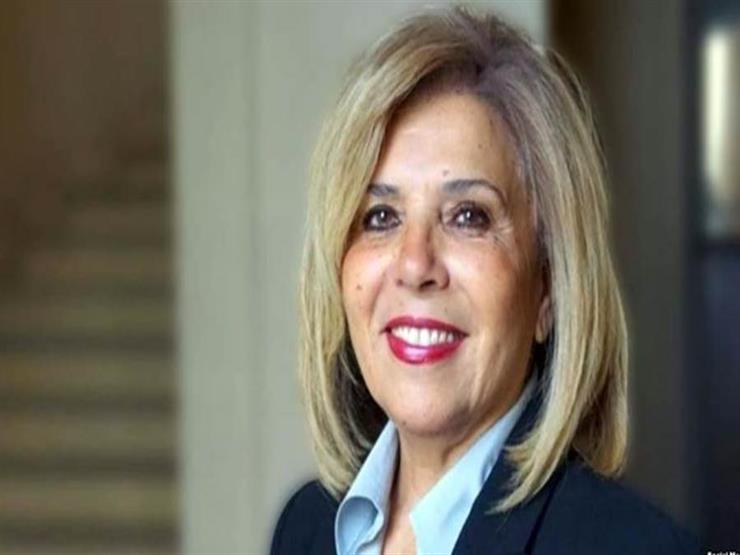 Ambassador Moshira Khattab, President of the National Council for Human Rights, said that Egypt has launched health initiatives and made great strides in economic reform, pointing out that women represent 44% of the Human Rights Council.

During her speech at the simulation session of the United Nations Human Rights Council, as part of the activities of the second day of the World Youth Forum, in its fourth edition in Sharm El-Sheikh 2022, in the presence of President Abdel Fattah El-Sisi.

She pointed out that the state launched a decent life initiative, which benefits about 60 million citizens, pointing out that everyone who was on the land of Egypt received full care in light of the Corona pandemic.

President Abdel Fattah El-Sisi participated in a simulation session of the International Human Rights Council as part of the activities of the second day of the World Youth Forum in its fourth edition in Sharm El-Sheikh 2022.

The World Youth Forum will be held from January 10 to 13, 2022 under the slogan “Back Together”, with the participation of young people from 196 countries in the world.

The forum will host a large number of young people from around the world, and its activities will continue until January 13, amid global media interest and a large international presence. 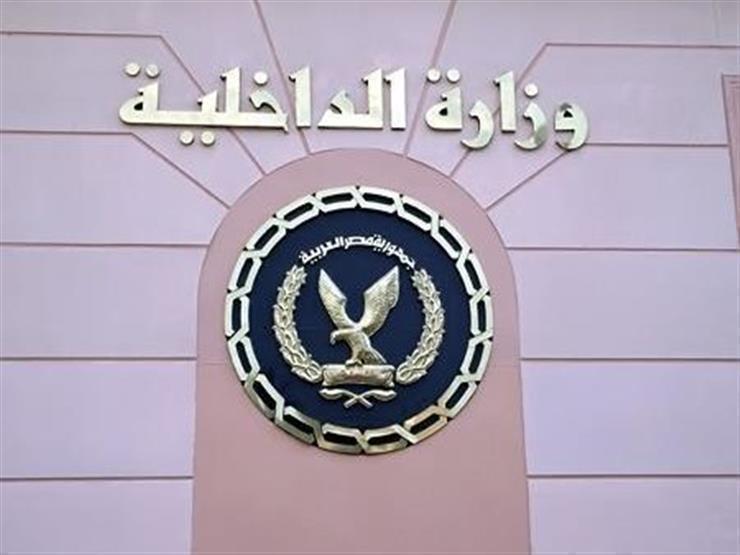 The Ministry of the Interior: 197 firearms were seized, 253 drug cases and 60,907 various court rulings were executed