Accounting fraud was discovered in the special supervision of the financial authorities on Osstem Implant, but it was found that it was only a light punishment. It is pointed out that defects in internal control were not filtered out in the supervision five years ago, and that a case of embezzlement of 220 billion won occurred at Osstem Implant.

According to the paper ‘A Case Study on Revenue Recognition in the Implant Industry’, which introduced the results of special supervision of the implant industry by the FSS in the 2018 academic journal

The special supervision of the Financial Supervisory Service in 2017 began when Osstem Implant filed a complaint urging an investigation, claiming that A and B, a competitor, had inflated sales. When Osstem Implant raised a problem with the accounting treatment of companies A and B to the Financial Supervisory Service, the FSS initiated special supervision of all three companies, and as a result, improper accounting treatment was revealed in all three companies.

Although it was pointed out that all three companies were at fault for not recognizing or reducing the return provision, only Company A was subject to severe disciplinary action. The report said that Osstem Implant and Company B were only subject to light punishment. The thesis pointed out the issue of equity, saying that companies in the same industry were pointed out for the same accounting issue, but there were differences in measures after supervision. “At that time, the core of the special supervision was how to recognize the contract amount received from the financial institution as sales through the reverse purchase method (a method in which a financial company pays the contract amount to the manufacturer first and the buyer pays the contract in long-term installments). There was almost no mention of sales recognition,” he criticized, saying, “The FSS did not deal with allegations of accounting fraud in depth.”

The poor internal control of Osstem Implant was not filtered out either. If the supervision of the Financial Supervisory Service was thorough, it would not be free from the theory of responsibility that could have prevented a large amount of embezzlement. In addition, Osstem Implant had a history of being charged with rebates and management’s breach of trust and embezzlement in the past, so a thorough accounting verification was required. The Financial Supervisory Service said, “At the time, the special supervision was conducted on inflating sales and reducing debt. He added, “The auditor’s internal accounting management system audit regulation was also introduced in 2020.”

A small investor who filed a lawsuit against Osstem Implant raised the possibility of the auditor’s insolvent audit and urged the FSS to conduct a thorough supervision to determine who is responsible. According to Osstem Implant’s recent announcement, Mr. Lee (45), who was arrested on charges of embezzlement, withdrew 23.5 billion won in the fourth quarter of 2020 and returned it again. However, Samduk Accounting Firm, an external auditor, presented ‘appropriate’ as an audit opinion, saying that there is no problem with Osstem Implant’s internal accounting management system through an audit report in March last year.

Lee Jun-seok, who met Yoon Seok-yeol at the Memorial Hall, “I have no intention of returning to the previous captain” 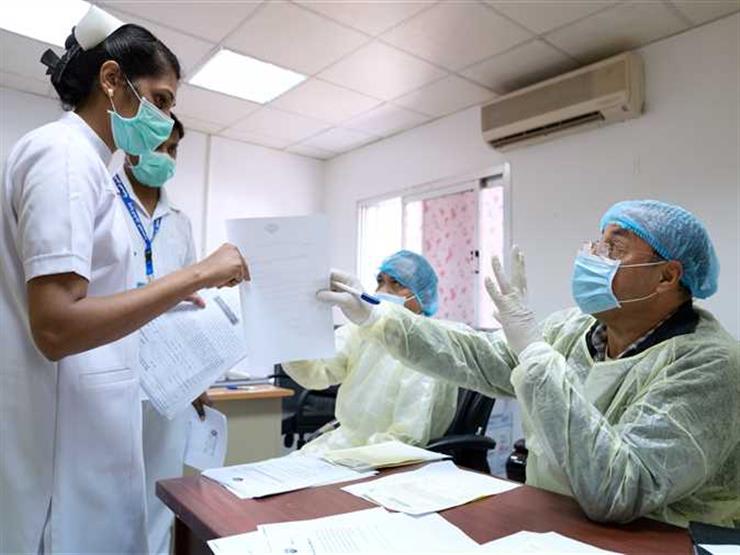