Removal of the sixth and seventh neighborhoods in Nasr City.. details of development and the fate of the people

The government intends to remove the blocks of the sixth and seventh neighborhoods in Nasr City, in order to implement a plan to completely redevelop the area.

In this context, Ibrahim Saber, Deputy Governor of Cairo for the Eastern Region, is holding several meetings with a number of residents of the two regions in order to explain the details of the decision, implementation mechanisms and ways to obtain compensation.

During the meeting, the deputy governor said that the government puts the priorities and interests of citizens into consideration, stressing: If we want to solve the issue, people submit and take their procedures and reach the neighborhood and the matter is resolved, and whoever wants a contract writes a paper and says I want a contract, and whoever wants compensation writes that he wants compensation.

The reality of selling the area to investors

The Deputy Governor stressed that there is no intention or direction on the part of the government to sell the area to investors, as is rumored, and all that will be done is to re-plan and develop the area again in a better way.

The Deputy Governor of Cairo for the Eastern Region stressed that there will be justice in disbursing compensation to citizens, according to the prevailing price in the region, according to the evaluations of specialized and impartial committees.

He said: There are people who are bored and angry, and we talk to them and we are satisfied with all the people, and we are not afraid of anyone, and we put ourselves in the place of people, and we, as human beings, do not like change, even though change is for the better.

And he reaffirmed again: Whoever wants compensation will take it, and whoever wants an alternative contract will write this, and each one will get what he wants, and for those who have paid fines, they will be reconciled in building violations, all the problems will be solved, and if someone pays conciliation, the money he paid will be refunded to him in addition to the compensation amount in return Unit.

According to what was discussed between the deputy governor and the citizens during the meeting, there are several alternatives available to residents of the areas targeted by the development process in western Nasr City.

Among the alternatives offered is the acquisition of ready-made apartments, furnished with complete facilities, and furnished with ready-made furniture, at a value of 60 thousand pounds. These units are located in the city of peace.

Among the other options available to the residents is for citizens to obtain a financial compensation for their units in the area, according to the price per square meter in the area.

It is also among the available alternatives, to return to the area after its development, but at the new prices, with the calculation of the difference between the compensation of their units and the new price of the unit.

The position of the shop owners

The Deputy Governor of Cairo revealed the position of the shop owners, saying: It is possible to discuss the possibility of obtaining a new shop in the same area after development, or obtaining alternative shops in another region, or obtaining a shop in those located under the new bridges, and this is for rent, and for Owners of “Temleek” shops will receive financial compensation.

Specifications of the property to be demolished

It is scheduled to demolish the blocks that have been built for more than 60 years and have not been maintained during that period, some of which are already in ruins, according to an official document obtained by Masrawy.

The official document clarified that the state is in charge of the development and re-planning process, and there is no truth to the rumors that the removal of the area is taking place for the benefit of certain parties or investors.

The mechanism for disbursing citizens’ compensation

Among a publication obtained by Masrawy, the mechanism and steps for disbursing compensation to the families affected by the matter, as follows:

1- The residents must submit to the committee formed by a decision of the Governor of Cairo for this purpose in the West Nasr City neighborhood with possession and ownership documents.

2- Before the start of implementation, material compensation will be disbursed first and contracts will be made for those who wish to return again to the area, whether for housing units, shops, or immediate housing for alternative furnished apartments in Al Salam City.

3- Inventory committees go down to the ground to measure the spaces, whether for apartments or shops, and to prove possession. 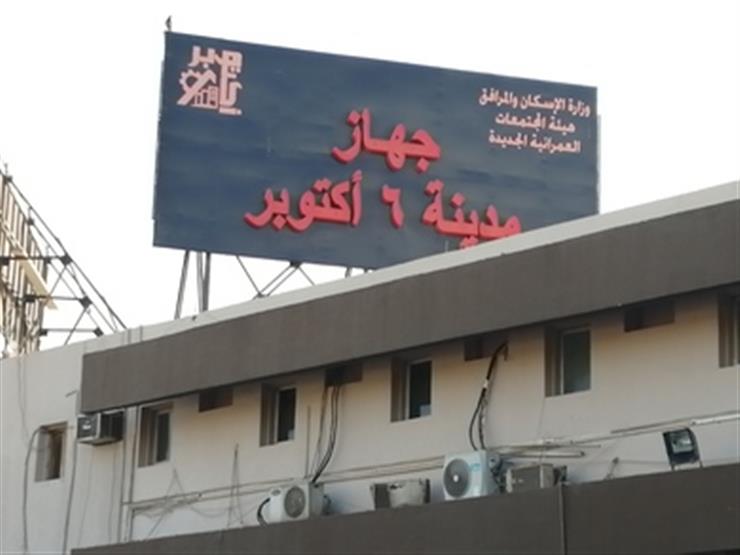 For “dogs and hygiene” .. the 6th of October device allocates a phone number to receive complaints