“Slaughtered his life partner” .. A young man kills his wife in Dakahlia because of “Shabu” 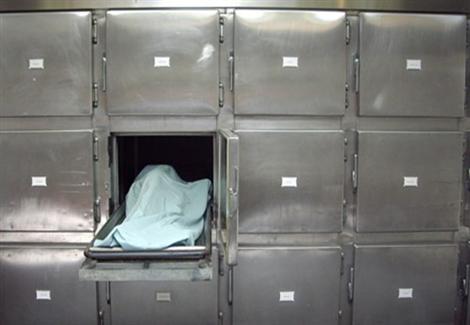 A young man in the village of Kafr El-Geneina, affiliated to the Nabaruh Center, Dakahlia Governorate, got rid of his wife, who was slaughtered inside the marital home because of his continuous use of the Shabu drug, and fled on the run.

Major General Sayed Sultan, Director of Dakahlia Security, had received a notification from the warden of the Nabarouh Police Station stating that a report had been received that a wife had been killed by her husband, who had been slaughtered in the village of Kafr El-Geneina, affiliated to the station.

The officers of the Nabarouh Police Station Investigation Unit moved to the location of the report and, upon examination, it was found that “Maryam Muhammad Abdul-Ghani Issa,” 22 years old, was slain, and the body was transferred to the mortuary of Nabarouh Hospital.

Investigations revealed that her husband, “Ahmed A.”, 35, was behind the incident and fled after committing the crime.

A number of families confirmed that the husband abused many types of narcotics, including Shabu.

The necessary record of the incident is being edited and the prosecution is notified to initiate investigations. 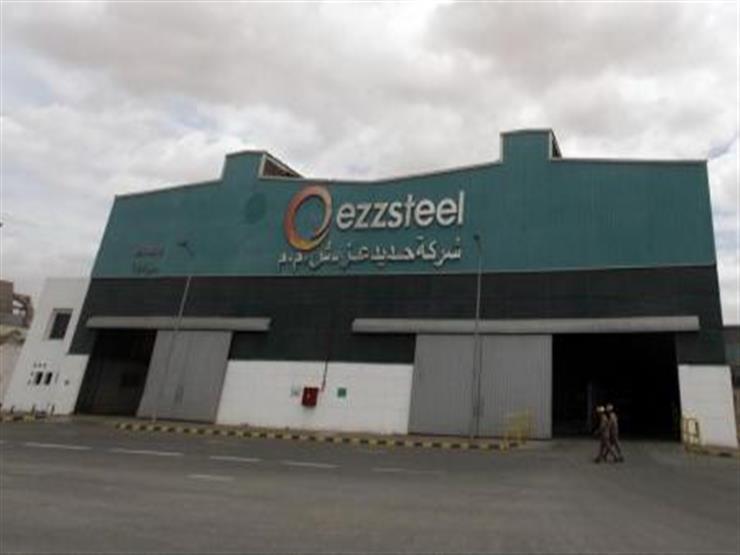 Ezz Steel turns profitable in the first 9 months of the year and achieves 3.76 billion pounds in profits 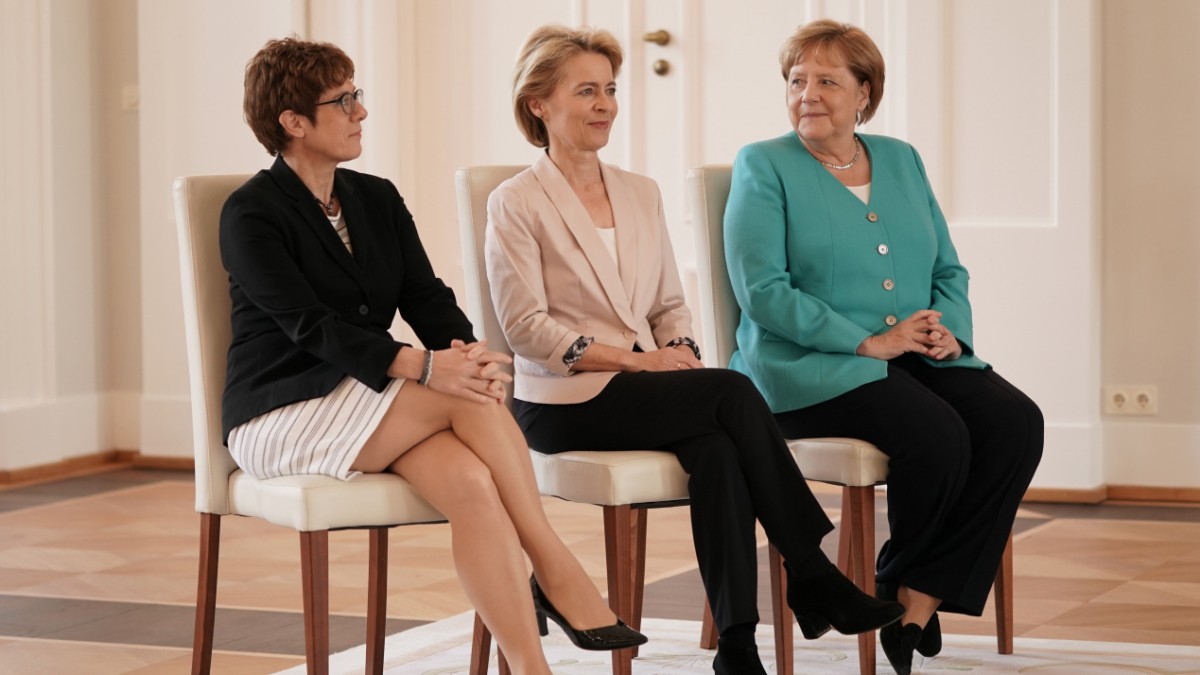