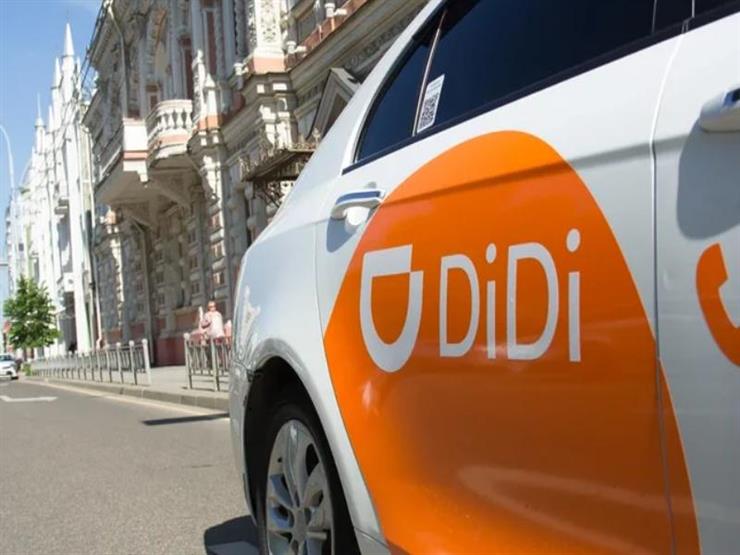 DiDi has announced the official launch of its services in Cairo with competitive offers for passengers and captains alike, in what appears to be the beginning of more mobility and competition in the smart transportation market in one of the most crowded cities in the Arab region and the Middle East.

It is expected that competition in the Egyptian market will ignite with the presence of “Didi”, the new Chinese competitor, after the entry of the “In Driver” company stirred stagnant water in a market where the two companies, Uber and Karim, had the upper hand for a large period of time.

The Chinese company DD started launching its services in Egypt and the Middle East from the city of Alexandria last September.

DD had shares in Uber in China and a number of Asian markets, and this matter ended with the completion of a merger deal in these markets, and Uber owns a stake in DD International.

Hesham Abdel Ghaffar, co-founder of the MENA Gorus Fund for Investment in Startups, told Masrawy that the Egyptian market is absorbing more competitors in the smart transportation market.

He added, “Cairo, for example, is a densely populated city, and a lot of daily movement takes place without a comfortable, organized urban transportation, and therefore Egypt should be a source of attraction for companies providing smart transportation services.”

Abdul Ghaffar stated that the “In Driver” company has re-ignited competition in the market after the inactivity that followed Uber’s acquisition of Careem, but with the entry of a new and powerful competitor with the testimony of its control over the market in China and a number of Asian countries, the competition will ignite again. Which is in the interest of users and drivers.

Abdel Ghaffar believes that Cairo is a large market that accommodates major competitors, and that strong competition will push service providers to provide transportation services with innovative solutions. For example, the Chinese company DD has the largest fleet of electric cars to transport individuals, which indicates that it may apply this experience in Egypt. Which represents a great benefit to the Egyptian market.

DD said in a statement to announce the launch of its services in Cairo yesterday: “DD will celebrate its launch in Egypt by offering great promotions in order to highlight its services that make it easier for users to move safely and at a lower cost, and for the captains, DD aims to help them achieve Higher profits and a better experience in a safer way.

Yuan Hao Sun, General Manager of DD Company in Egypt, said: “Egypt is a huge market with a global level and holds many important opportunities for global technology companies such as DD. The launch of our services in Cairo is undoubtedly a distinguished achievement for our company in the process of international expansion.”

He added, “After the successful beta launch in Alexandria, our local operations team in Egypt configured, improved and developed our platform day after day to keep pace with the requirements of the local reality, whether for users or drivers.”

“The launch of our services in Cairo came after a long period of preparation, in addition to the successful completion of the driver registration process, and we noticed that people in Cairo need more and better alternatives and opportunities for mobility and entrepreneurship,” the company manager stated.

Felipe Contreras, global head of communications for the international expansion of the Chinese company Didi, said in previous statements to Masrawy, after the company officially applied for a license for smart transportation services, that the Egyptian market is characterized by vitality and the ability to absorb technology day after day, especially in light of the large population. in the country.

“Urgent Appeal” .. Kerdasa calls on citizens to pay the value of the reconciliation for building violations, in cash or immediate 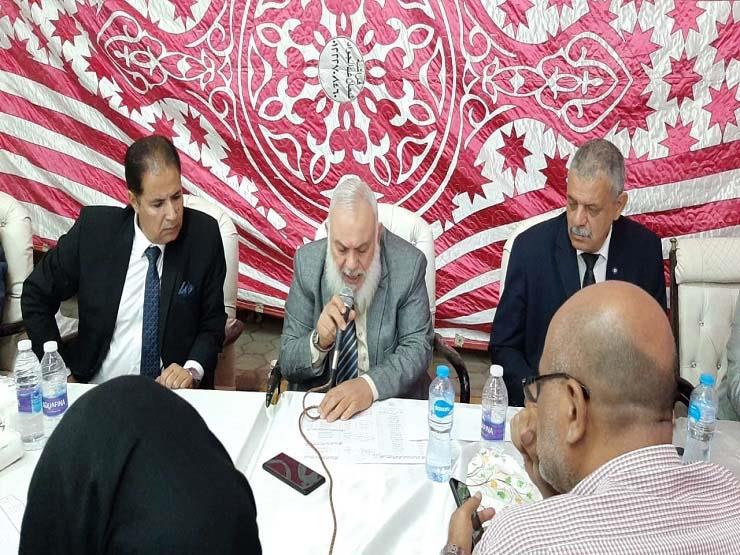 Al-Moshi wins the seat of the president of the Suez national team, Mohamedin and Reda under the age