The World Bank raises its forecast for Egypt’s economic growth to 5.5% this year 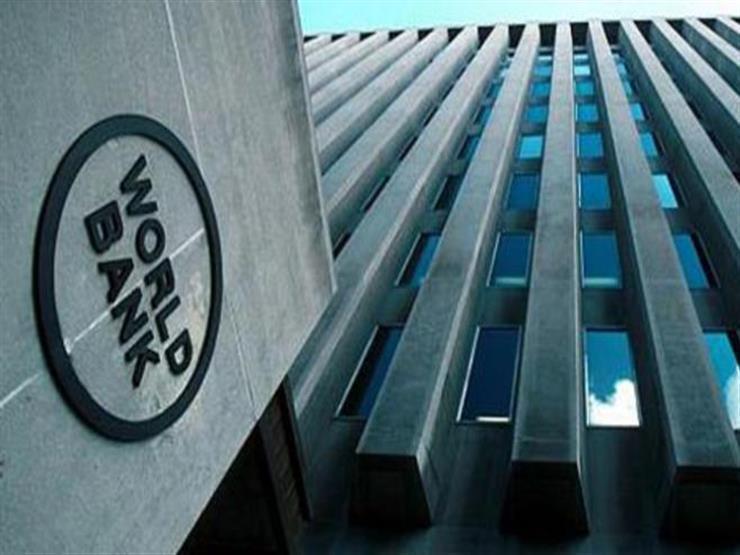 The World Bank raised its forecast for Egypt’s economic growth in the current fiscal year by 1%, compared to previous forecasts last June.

The bank said in a recent report today, Tuesday, that the Egyptian economy will grow by 5.5% during the current fiscal year, compared to a previous forecast of 4.5%.

The bank expects the Egyptian economy to grow by 5.5% in the next fiscal year.

The bank raised its forecast for the growth of the Egyptian economy in the last fiscal year to 3.3%, compared to 2.3% in its June forecast.

The government had announced that the Egyptian economy grew by 3.3% in the last fiscal year.

The World Bank said that the growth rate in Egypt slowed down by less than expected due to the growth of private consumption, the growth of workers’ remittances from abroad, low inflation to historical levels, and the recovery of the tourism, Suez Canal and manufacturing sectors. 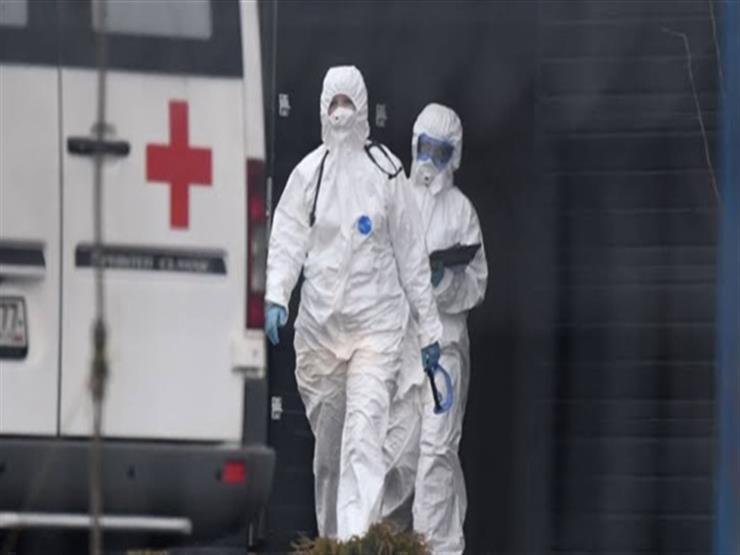 Corona in 24 hours| A significant decrease in deaths in Egypt .. and Italy records the highest daily injuries

For ambitious youth, how do you choose the right social media platform to start a business? 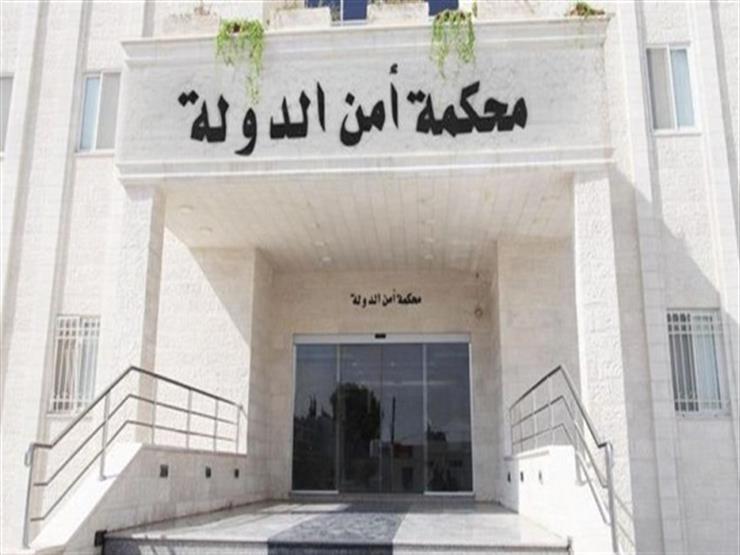 The sentencing of 12 defendants in the “ISIS Agouza” case .. Sunday