The world in 24 hours.. Corona hits the Israeli army and warnings of high Omicron injuries in Europe 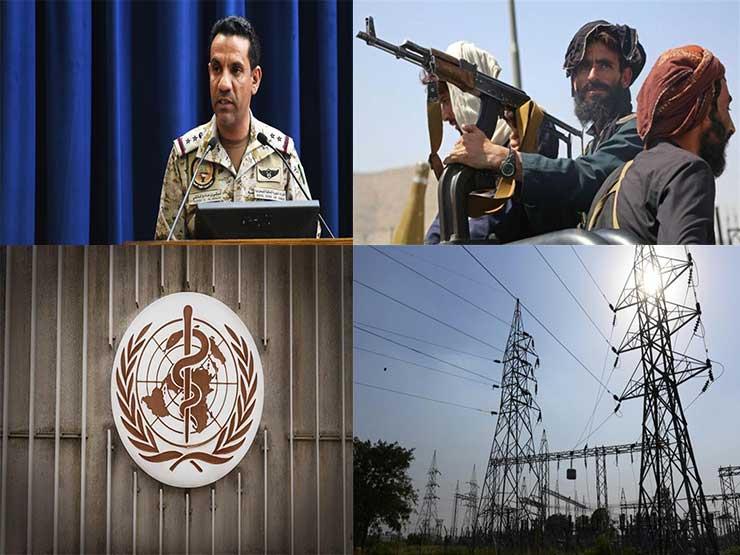 On Tuesday, the world witnessed a number of important events, most notably the launch of the United Nations Tuesday appeal asking donors to collect five billion dollars in aid for Afghanistan during 2022 to avoid a humanitarian disaster. In Ethiopia, the raids were renewed on the Tigray region, which has been at war against the Abi Ahmed government since November 2020. The Corona virus hit the Israeli army and caused the stop of reserve exercises. And in Europe, the World Health Organization warned of the possibility of 50% of the population of the old continent being infected with the “Omicron” mutation.

Hyundai Heavy Industries “The EU does not allow the acquisition of Daejoyang, it is unreasonable… very sorry”

From the Ministry of Justice to the presidency of the first elected Shura Council in Qatar.. Get to know Hassan Al-Ghanim

Their exaggeration in pots.. On the day the Crusaders devoured the meat of the residents of Maarat al-Numan