The activities of the fourth edition of the World Youth Forum were launched under the auspices of President Abdel Fattah El-Sisi, in the presence of a group of world leaders, leaders and influential prominent figures, from January 10 to 13, 2022 in Sharm El Sheikh, amid strict precautionary measures to prevent the spread of the Corona pandemic.

Within the framework of the World Youth Forum’s interest in supporting youth initiatives that support young people and are interested in training and qualifying them for different labor markets, a session was held today to launch the “Youth Balad” initiative, which is the Egyptian version of the United Nations initiative “Generation Unlimited”, which is the first partnership between The public and private sectors, civil society and youth, this is the first edition of its kind in Egypt and the Middle East, where the initiative aims to develop skills and connect all the world’s 1.8 billion young people between the ages of 10 and 24, with employment, entrepreneurship and social impact opportunities by 2020. 2030, by linking it to UNICEF and benefiting from its field presence and ability to mobilize forces.

The session opened with a speech by Dr. Kevin Frey, CEO of the United Nations International Initiative, where he praised the World Youth Forum as inspiring and reflects the boom achieved by young people in Egypt, as they are the strongest helpers in achieving dreams and achieving a more sustainable and safe future with the environment. Frey also added that the launch of An initiative like this in Egypt is a glimmer of hope and great momentum, as the success of the initiative in Egypt represents a success for Africa.

The speakers in the session discussed the idea of ​​the original initiative launched by the United Nations, and its influential role since its launch in 2018 to achieve goals in a number of countries in the world to give opportunities to about 15 million young men and women, and now it is being launched in Egypt under the name “Youth Balad” initiative in partnership with both The private sector, the public sector, civil society, and youth. The initiative aims to stimulate progress and attract investments to attract business to youth, develop youth skills, train and employ them to give them an opportunity to participate.

In her speech, Dr. Rania Al-Mashat, Minister of International Cooperation, referred to the launch of the Egyptian version of the United Nations international initiative Generation Unlimited – “Balad Youth.” Youth is half the present and all the future, as 21.3 million young men and women are in the age group from 18 to 29 years, She also emphasized that young people are at the top of the government’s priorities for human development and community building within the goals of the government’s work program (2018-2022), as well as Egypt’s partnership with the United Nations.

For his part, Jonathan R. Cohen, the Ambassador of the United States of America in Egypt, stressed that the World Youth Forum maintains strict application of preventive measures and spoke about the history of fruitful partnerships between Egypt and the United States of America in the fields of education, rehabilitation, training and support for small and medium-sized companies, and he explained that investing in youth is the way to a better future.

Elena Panova, the Resident Coordinator of the United Nations in Egypt, also noted that the Egyptian state is a “winning horse”, as it is currently enjoying a more sustainable government, and Egypt is anticipating the world under the leadership of its president and government, and that this government is really serious about achieving a better future for young people.

Jeremy Hopkins, the representative of the United Nations Children’s Fund (UNICEF) in Egypt, also indicated that the initiative’s goal is to unify the roles of organizations in line with the 2030 goals, with regard to youth issues, and to unify programs under a clear and specific vision that will provide every young man and woman with opportunities to learn and train to get an opportunity a job.

For his part, Gareth Bailey, British Ambassador to Egypt, confirmed what President Abdel Fattah El-Sisi said earlier in the climate change session at the World Youth Forum, that man is the only creature on earth that can destroy, destroy, and reform as well. He also pointed out the importance of supporting Young people and rehabilitating their capabilities to repair and rebuild the land.

At the conclusion of the session, Dr. Rania Al-Mashat referred to the close cooperation between the Egyptian government and the United Nations, to achieve the integration of development efforts and support them in all fields, especially the development and empowerment of young people, praising the “Balad Youth” initiative that aims to support and develop the capabilities of young people in Egypt, which is The goal that the Egyptian state seeks strongly, and is a major axis of the state’s development vision 2030. 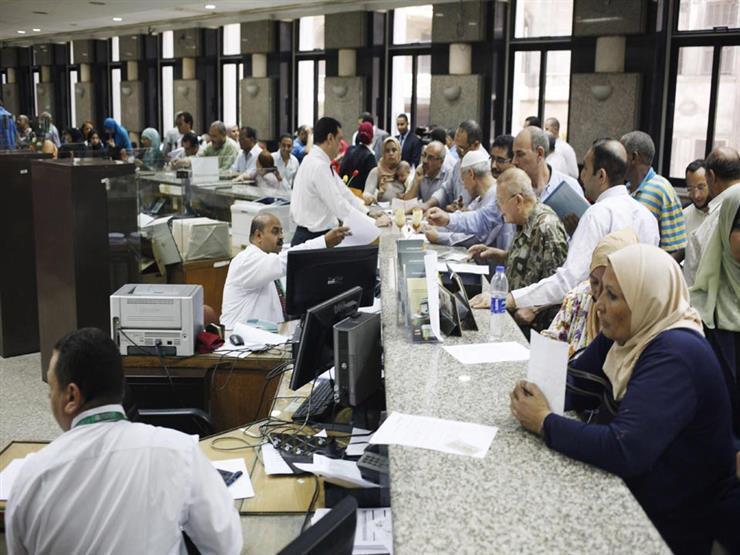 The housewife.. Details of opening an account for the “disadvantaged groups” in Al-Ahly Bank and CIB Bank 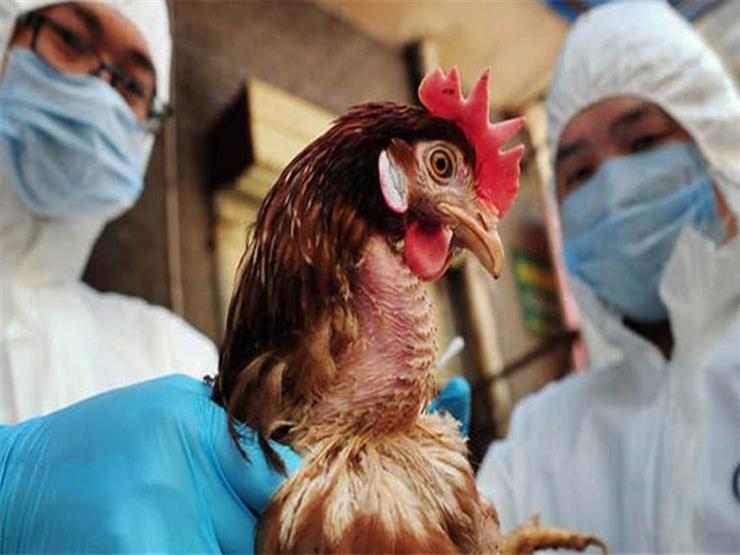