Ramallah – In front of the headquarters of the Red Cross in the city of Al-Bireh in the central West Bank, dozens of national and party figures and the families of the prisoners gathered in support of the prisoners in the occupation prisons in general, and the sick prisoner Nasser Abu Hamid in particular, today, Tuesday.

This event, which coincides with similar events in the cities of Tubas, Jenin and Tulkarm, came in response to the invitation of the follow-up institutions for prisoners’ issues yesterday, Monday, which announced a national program for activities in support of the prisoner Nasser Abu Hamid, sick prisoners and administrators.

According to the announcement, the events began with a march in the center of Ramallah yesterday evening, in which hundreds of national and party figures, activists and residents of Al-Amari camp gathered, and roamed the streets of the city to the end of the permanent tent of solidarity that was erected at the gates of the camp, where the family of the captive Abu Hamid lives.

He also announced a national day in support of the prisoners today, Tuesday, coinciding with the weekly sit-in for the prisoners’ families in front of the headquarters of the International Red Cross in the West Bank, as well as marches in Palestinian city centers, with the central march in the heart of Ramallah.

In the sit-in held in the city of Al-Bireh, the coordinator of the national forces in the Ramallah and Al-Bireh governorate, Issam Bakr, said that these activities will continue in all cities of the West Bank, the Gaza Strip and the occupied Palestinian interior.

Bakr considered that these events “a distress call, not only to save the life of Nasser Abu Hamid, but also his mother, who fell ill after news reached the family about his failure to respond to treatment and the continued danger to his life,” and that it should be an address for all sick prisoners in need of medical treatment.

During the event, the wife of the prisoner Abdel Baset Maatan spoke about the condition of her husband, who has colon cancer, and who has been in administrative detention since last November, in light of not allowing him to continue his treatment.

She said that her husband, who has been battling cancer for years, has not, since his arrest, been given a “pill” in prisons, nor has he been seen by an oncologist.

She called for immediate and urgent intervention to save his life so that his fate would not be like the rest of the sick prisoners whose health conditions deteriorated as a result of medical negligence.

For his part, Qadura Fares, in a speech by the institutions that follow up on prisoners’ issues, said that these activities must continue to be a response to the occupation authorities, which are slowly pursuing the killing of sick prisoners.

Fares indicated that there has been an increase in the level of popular interest and struggle to support the prisoners after the deterioration of the health condition of the prisoner Abu Hamid, which confirms that the movement of the Palestinian street and its resistance according to a national strategy based on the policy of comprehensive national disobedience in the face of the occupation, can force the occupation to submit to the demands of releasing The captive Abu Hamid.

He continued, “We need to expand these activities to include all fields and areas of engagement with the occupation, leading to a major uprising to liberate the prisoner Nasser Abu Hamid and the sick prisoners.”

The head of the High Commission for the Follow-up of Prisoner Issues, Amin Shoman, announced the continuation of these activities for the coming days in all Palestinian cities and the cities of the diaspora, criticizing the “modest” size of participation, and calling on everyone to bear national and moral responsibility towards the prisoners.

“The more popular pressure increases on the ground, the closer we are to saving the life of prisoner Abu Hamid and other sick prisoners,” he said.

Since the announcement of the beginning of the deterioration of the health of the prisoner Abu Hamid on the fourth of this January, and his entering into a coma after being transferred from his prison to Barzilai Hospital, support activities have been launched in the cities of the West Bank and Gaza Strip, which culminated in the establishment of a permanent solidarity tent with him.

These events also coincide with the continued boycott of 500 administrative prisoners of the occupation courts for the 11th consecutive day, refusing to acknowledge this illegal detention and in violation of international law, in light of the high number of arrests during the past year (2021), which reached about 1,600 arrests.

About this, the media spokeswoman for the Palestinian Prisoners Club, Amani Farahneh, says, “Through our follow-up for years of the prisoners’ issues, we can be certain that the movement of the street is decisive, and constitutes an important path towards shortening their suffering.”

“Despite the decline in the activities supporting the prisoners during the past years, it still constitutes an important pressure card on the occupation, especially as it works to internationalize the prisoners’ issues,” Farahneh told Al Jazeera Net.

Farahneh referred to the case of the hunger striker, Hisham Abu Hawash. After long days of the strike, the movement on the ground was decisive in forcing the occupation to agree to a victory agreement for him.

Regarding the importance of these activities, Farahna indicated that they need supportive political action, especially in a complex case such as the case of the prisoner Abu Hamid, who is sentenced to seven life terms and 50 years in prison, as “these activities must be accompanied by efforts from the highest official levels.” 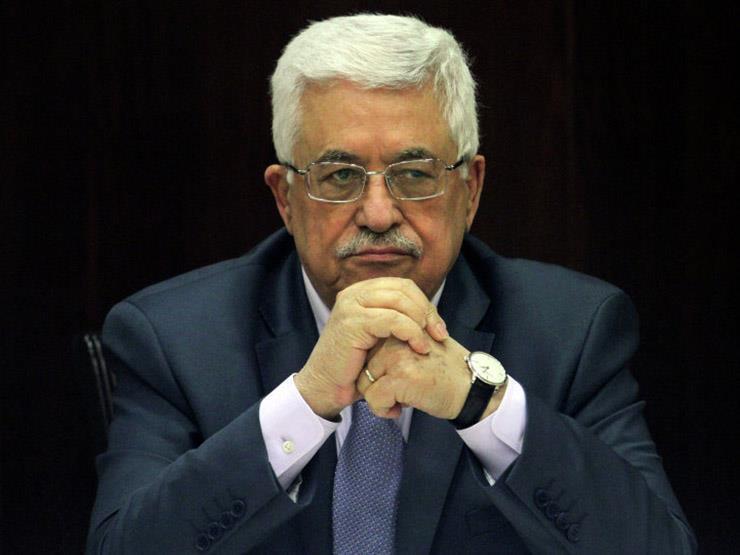 For the second time in 4 months, the Palestinian president meets with the Israeli defense minister

The late Roh Tae-woo’s son “A lot of blue life… He was the best father, even though he had a lesson as president.”