Tunisia: The publication “Negotiating with unions” aims to coordinate between ministries and institutions 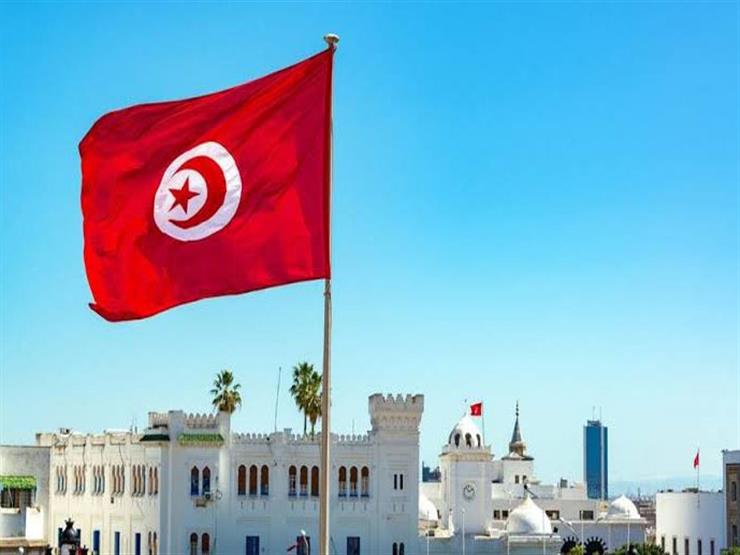 The Tunisian government confirmed that circular No. 20 issued by the Presidency of the Government on December 9, related to the negotiation process with unions, “is aimed at coordinating between ministries, institutions and public establishments on the one hand and the Presidency of the Government on the other, and has nothing to do with what is being promoted about the intention to strike the right of union work that guarantees it.” the law.

The Tunisian government stated in a statement today, Tuesday, that the aim of the publication is also to provide the ingredients for the success of social negotiations and to give more transparency and credibility to the government’s agreements and commitments towards the social partner, to avoid agreements with financial and regulatory effect that are not applicable and that are signed without prior coordination, especially in this situation. in the public finances.

The government stressed its commitment to the principle of participatory work with social partners and its adherence to social dialogue as a means for serious social negotiation, stressing that the current government’s slogan is credibility and actual achievement. 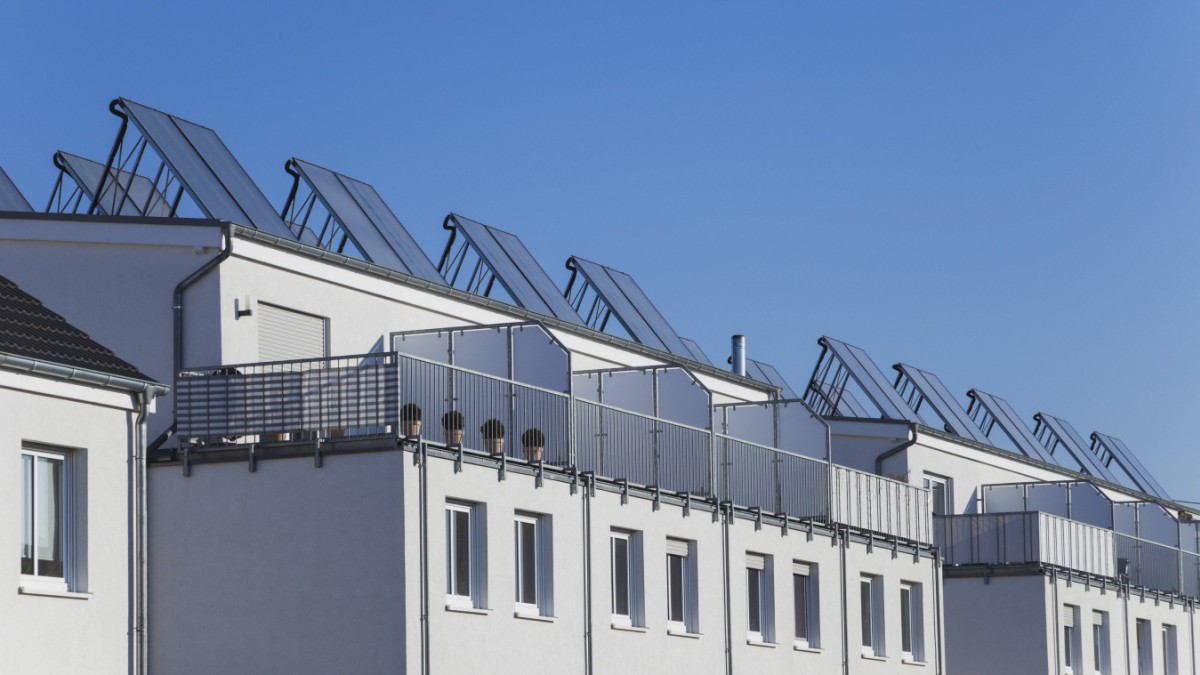 Tenant electricity: energy from the roof

The captains steer around

Yoon Seok-yeol “Chairman Kim asked me to leave it to him, so it’s a matter of resolving the situation”