The Volkswagen Group’s sales in its largest single market in China fell by 14 percent last year. VW China boss Stephan Wöllenstein cited the shortage of semiconductors and problems in the supply chains as the reason in front of journalists in Beijing on Tuesday. “It’s been a pretty difficult year.” The decline mainly affected the volume brands Volkswagen and Skoda, reported Wöllenstein. The premium brand Audi did less badly with a minus of 3.6 percent. Porsche was able to sell eight percent and Bentley even 43 percent more cars. The overall market had grown by four percent. The Volkswagen Group’s market share in China, which had long been 14 or 15 percent, fell to 11 percent. This year, however, the Volkswagen Group wants to catch up again strongly, as Wöllenstein said. While the overall market is expected to grow by four percent, Volkswagen wants to grow by 15 percent.

“The president’s battle against his opponents” .. What is hidden from the retirement of prominent Tunisian security leaders? 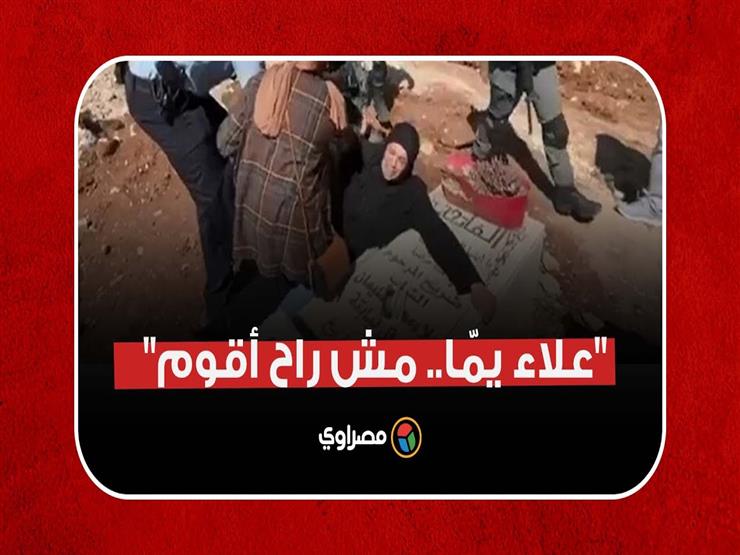 Painful video.. A Palestinian woman clings to her son’s grave to prevent the occupation from bulldozing it: “Alaa Yama… I won’t rise.”

Park Yong-jin, ‘Lee Jun-seok-Cho Su-jin’ resigns, “I’m a disgruntled person, but my attitude toward politics based on my age is a problem”