What the government must do now for low wage earners 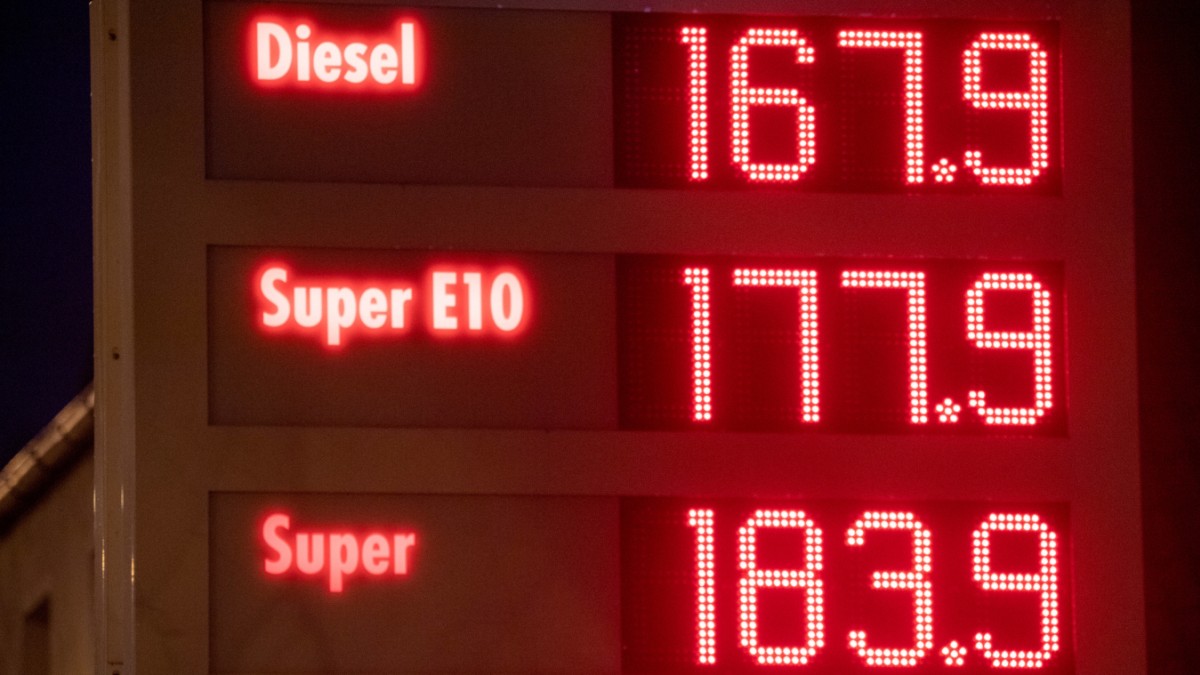 Sometimes a lot comes together. The corona pandemic has shown the Germans how quickly their jobs can be gone. And as soon as unemployment has decreased again, and with it insecurity, people are worried about the next. High price increases have a negative impact on income, at least temporarily. One should not forget that such developments affect some more than others.

According to a new study, every fifth employee only earns up to a good 2,000 euros gross per month, even though he works full-time. If you add part-time work, other badly paid jobs and all the families, millions of people are financially tight. This is always noticeable in your everyday life, but especially at such times.

If you subtract inflation, wages fell by around 1.5 percent in 2021. Of course, this is just noticeable by those who earn little anyway – and who may have suffered losses beforehand due to short-time work. And so it continues. In households with low incomes, ten percent of consumer spending normally goes into residential energy, twice as much as in the highest income bracket. The now reports the Federal Statistical Office, although the price shock for energy last year has not yet been taken into account. In addition to these current costs, there are long-term costs. Rents in large cities have risen by 30 to 60 percent over the past decade.

All of this could prompt the new government to take more care of low-income citizens. Not just in the short term, as with the new heating subsidy that housing benefit recipients are supposed to receive. It’s about making millions of employees better off who could be better off in a rich country.

Their manageable earnings do not come from the fact that they work less hard. The labor market has changed fundamentally, due to technology, globalization and neoliberal ideology. Companies pay less collectively agreed wages than in the past, when profit maximization was not yet enthroned above everything. Many industrial products are now manufactured elsewhere in the world, so that jobs are being lost, as is possible now at the insolvent MV Werften in Mecklenburg-Western Pomerania. Service jobs that are created as a substitute are often paid less. The low wage sector swelled as the balance of power in numerous industries tipped in favor of employers.

A government is not powerless against it. German politicians have only pretended to be so for a long time. They ignored the collapse of collective bargaining coverage, which once played a major role in creating a strong middle class. And it was only decades after other industrialized countries that they introduced a minimum wage which, due to this hesitation, turns out to be too low. The new government should definitely move away from this course of social coldness.

One can credit SPD Chancellor Olaf Scholz that he wants to increase the minimum wage to twelve euros. This would mean that the lower wage limit would be 40 percent higher than when it was introduced in 2015 – a significant plus from which around ten million citizens would benefit. Now Scholz has to push through his announcement against the resistance – and then move on.

In addition, the Scholz government would have to stop the decline in collectively agreed wages

For low-income earners, it would be important that more of the gross wage remains. For them it is less taxes than social contributions that lead to high deductions. That could be mitigated by reform. In addition, the Scholz government would have to stop the decline in collectively agreed wages, which 70 percent of West German workers received 25 years ago and today under 50. The first step would be to only award government contracts to companies bound by collective bargaining agreements.

Even if critics of capitalism are reluctant to hear this, something else helps workers: growth. In the ten-year boom before Corona, the number of those with low incomes shrank. A good government is now building the economy digitally and in a way that is climate-friendly – which was not done under Chancellor Merkel – and thus creates the basis for more prosperity.

Judge Aisha Malik.. the first woman to become a member of the Supreme Court of Pakistan

Watch .. Manchester City chooses the most beautiful goal in December, just two days after the beginning of the month 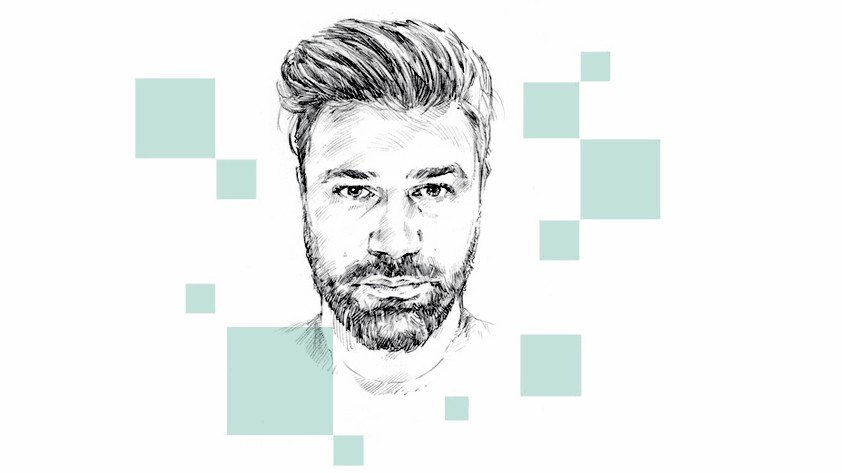 Why gifts from the Far East don’t arrive on time